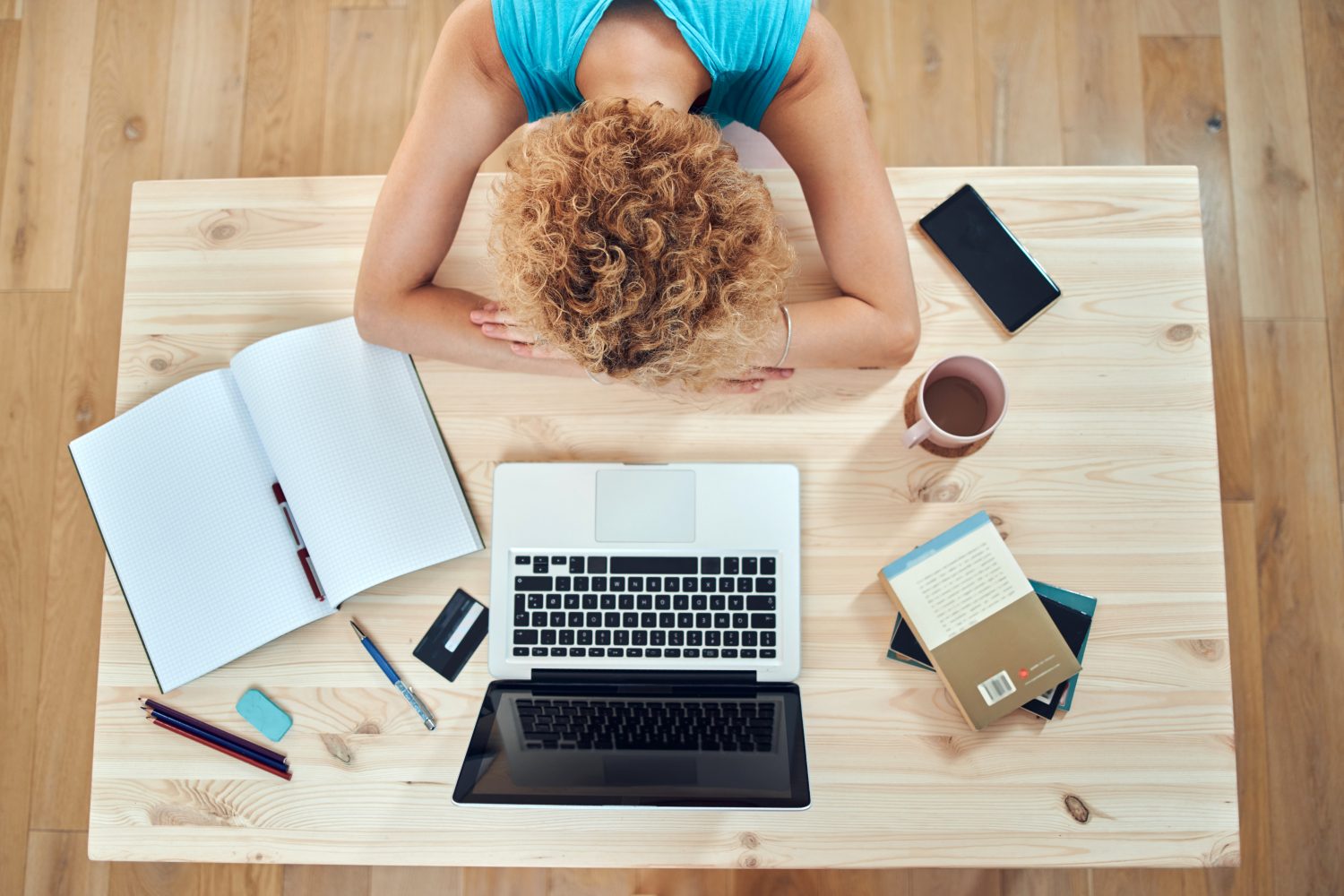 Three in five Americans feel more tired now than they’ve ever been in their lives, according to new research.

In a study of 2,000 respondents, 59% said that spending so much time at home since early 2020 has permanently sapped them of their energy.

Fifty-eight percent confessed to feeling disjointed and unfocused, and catching a few Zzzs doesn’t appear to be a viable solution— over half (55%) think no amount of sleep can help them feel focused during the day.

The survey, which was conducted by OnePoll on behalf of Monster Energy, found the most common energy-depleting activity to be poor sleep scheduling, according to 56% of respondents.

Half also blamed long work hours (53%) or being stuck inside (52%) when there were lockdowns as the reason for their perpetual exhaustion.

Forty-six percent said their exhaustion is due to too much screen time, while 41% blamed the lack of routine in their lives during the worst of the pandemic.

And according to respondents who’ve been working from home (34%), many of the activities they used to keep their energy levels up are no longer possible.

Nearly seven in ten (69%) even claim that working from home has messed with their sleep schedule.

When those surveyed begin to feel that dreaded energy dip — at around 1:04 pm, on average — 64% of them will reach for drinks that contain caffeine to provide them a boost for added focus and productivity.

“Working from home has become the ‘new normal’ for many of us,” said a spokesperson for Monster Energy. “It seems like just about everyone we talk to is feeling a little tired and unfocused while they’ve been working from home."

Video conferences have also contributed to the energy drain — three in five respondents find them to be even more exhausting than in-person meetings.

Many seem to miss the energy boost from physically being in the office; nearly one in two (49%) said spontaneous conversations with coworkers really helped to keep them upbeat and alert.

Results from a supporting survey of 2,005 Americans showed that while many respondents credited caffeine with being an energy booster, fewer know about the positive effects of taurine.

Only 37% identified taurine as a key ingredient in energy drinks, compared to 81% who said the same of caffeine.

And 35% thought that the natural ingredient is actually synthetically produced, while a third admitted they know nothing about it at all.

However, only 14% correctly identified it as an amino acid, with 35% erroneously listing it as a stimulant instead.