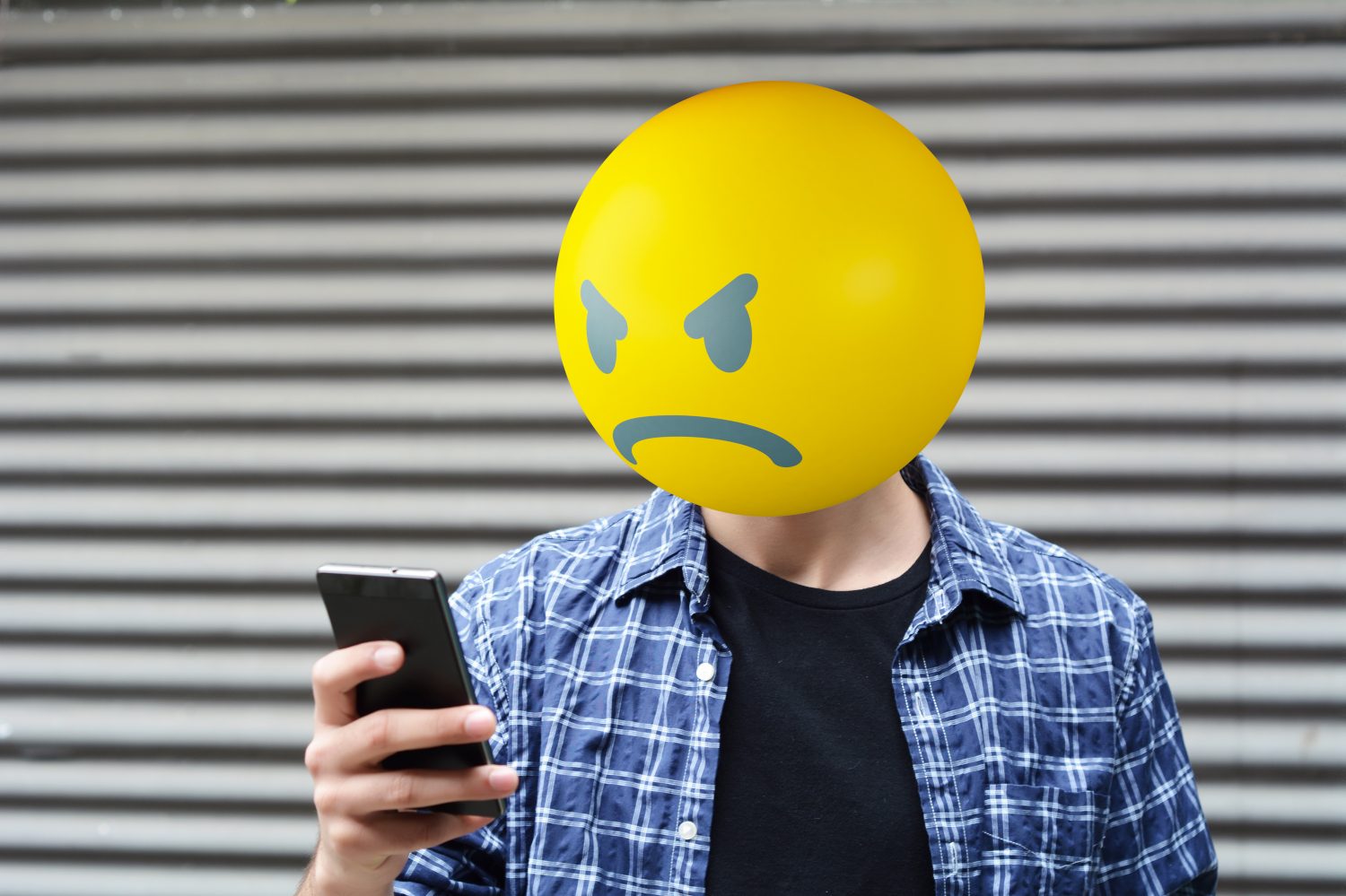 By Daniel Jae Webb via SWNS

A man called 999— the UK equivalent of 911 — to ask police to remove a "putrid" chicken from a fridge after Tesco refused to help.

Thames Valley Police released the audio recording of the emergency call as part of their #ThinkBeforeYouDial campaign.

In the two-minute call, the man — whose voice has been disguised — said:

"This is an odd thing to put to you, but I bought a chicken yesterday from Tesco.

"I put it straight in the fridge without opening the bag.

"I opened it and the smell from it is absolutely disgusting. It's putrid.

Despite being repeatedly told the matter was between him and the supermarket, he continued to ask for help — tying up a 999 call handler for more than two minutes.

"There is nothing the police are going to be able to do with it, I'm afraid. This is a civil matter between you and Tesco", the operator said.

But the man didn't hang up, he continued to ask for police assistance.

"If I paid for the petrol, could you not send a car out for me?", he asked.

The handler replied: "No, unfortunately, we are dealing with crimes at the moment. It's not under our remit for us to come and collect a rotting chicken."

The call ended soon after.

But Thames Valley Police followers on social media have hit back at the force, claiming the caller could have dementia.

"This is CLEARLY an elderly person that needs help. Perhaps even has dementia", Klara Badrick Twelftree wrote.

Continuing, she added: "This call shouldn’t of (sic) been shared.

"Perhaps some time should of been spent stopping the talk of a chicken (wasting time) and seeing if he’s actually ok rather than sharing for all to hear."

Deb Himpson agreed, adding: "That's sad as that elderly lady could have dementia."

"My mother has dementia and often phones me in distress so I'm wondering if rather than share this maybe the police should consider getting themselves some phone numbers or transfer calls possibly to someone more suitable eg mental health".

Too much fast food could eat away at your memory, study warns

Over half of Americans publicly witnessed discrimination against people with disabilities