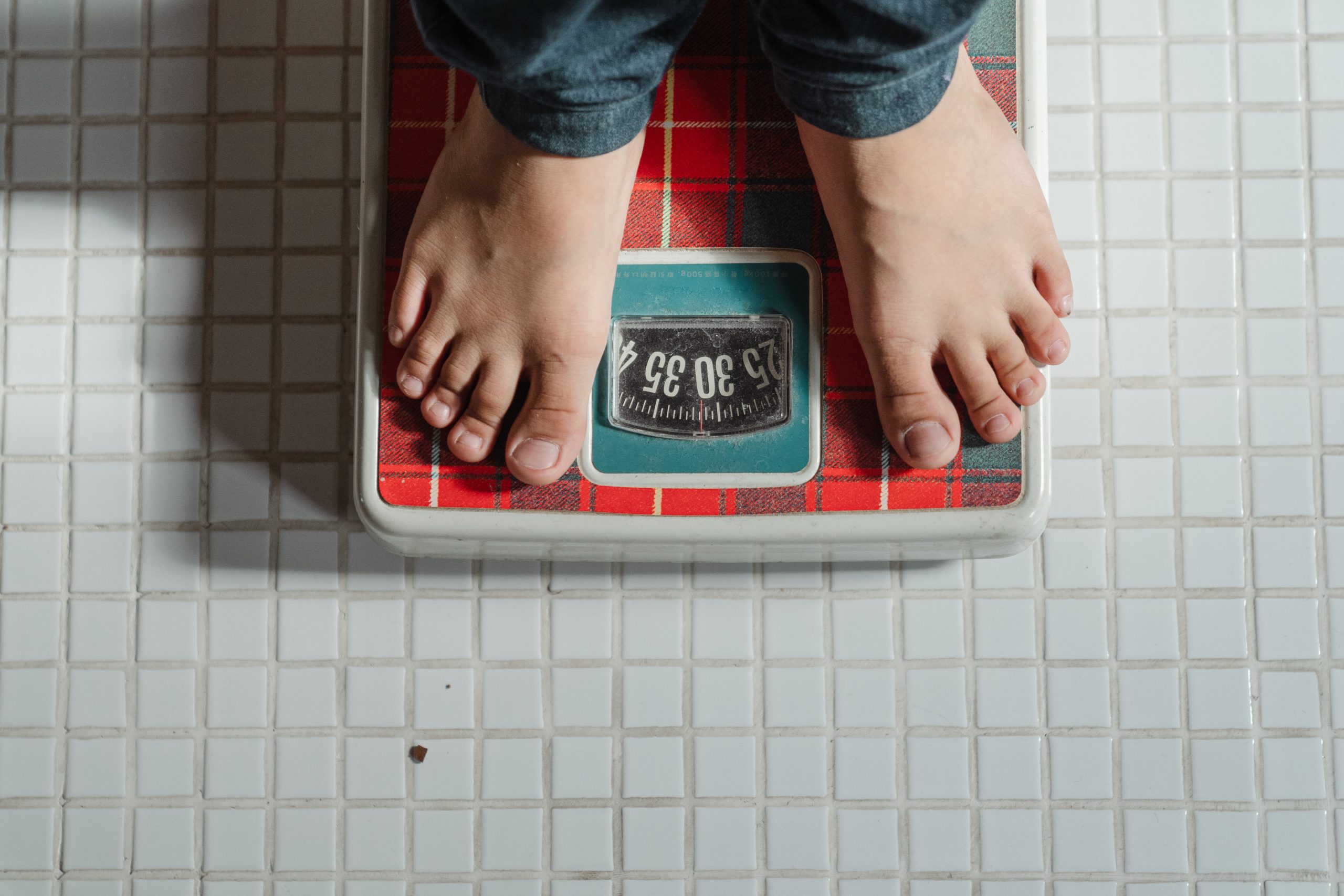 A study of over 19,000 obese patients found that men who undergo weight-loss surgeries are at greater risk of dying within 30 days compared to women.

According to the study, which analyzed data spanning ten years, older men are more likely to suffer from cardiovascular diseases and Type 2 diabetes at the time of surgery.

As a result, their long-term mortality rate is almost three times higher than it would be for female patients overall.

The research, by the Medical University of Vienna and published in the journal Obesity Surgery, highlighted the pressing need to educate men about the importance of preventing and treating obesity.

These shocking findings will be presented online at the Annual Meeting of the European Association for the Study of Diabetes (EASD) from 27 September to 1 October.

“Surgical procedures are some of the most successful ways to help people with extreme obesity to lose weight, but they can come with complications," said the study's lead author Dr. Hannes Beiglböck from the Medical University of Vienna.

“Although the absolute risk of dying after bariatric surgery is low, the findings of our large nationwide study highlight a substantially increased mortality risk among men compared to women.

"Women seem more willing to look at surgical weight loss earlier in life, whereas men tend to wait until they have more comorbidities.”

As the worldwide obesity rate continues to climb, so does the number of people seeking weight-loss surgery - known as bariatric surgery.

Bariatric surgery is designed to limit the amount of food that can be consumed or to reduce food absorption.

The procedures can result in lasting weight loss and lower risks of chronic conditions like high blood pressure, Type 2 diabetes and cancer.

However, despite similar rates of obesity among men and women, researchers at the university have determined that there is a gender disparity, as over 70% of patients undergoing bariatric surgery are in fact, women.

To understand more about how mortality rates after surgery differ between men and women, the scientists analyzed medical health data from the Austrian state insurance database that covers around 98% of the population.

Out of approximately nine million Austrians, 14,681 women and 5,220 men had undergone bariatric surgery in their forties, including sleeve gastrectomies, gastric bypass, and gastric banding between January 2010 and December 2018.

These were analyzed and followed for an average of five years.

Researchers analyzed sex-specific differences in obesity-associated diseases in the patients who died.

Between January 2010 and April 2020, less than two percent of bariatric surgery patients died.

Nevertheless, overall the postoperative rates were almost three times higher among men and women, and within 30 days of the procedure, mortality was fivefold higher in men, compared with female patients.

Among those who died, cardiovascular diseases and psychiatric disorders were the most common comorbidities.

Although Type 2 diabetes was more common in men than women who died, 41% of women presented with cancer against 30% of men.

“The challenge now is to understand potential barriers for men to undergo bariatric surgery and further research should be performed to explore if earlier surgical intervention in men could improve mortality outcomes," saidBeiglböck.

The authors of the report acknowledge that their findings were observational and the team faced several limitations such as the absence of metabolic and BMI data.

Without further research, the team cannot rule out the possibility that other unmeasured factors including socioeconomic status, race, smoking, and dietary habits, or physical activity behaviors may affect future results.

Too much fast food could eat away at your memory, study warns