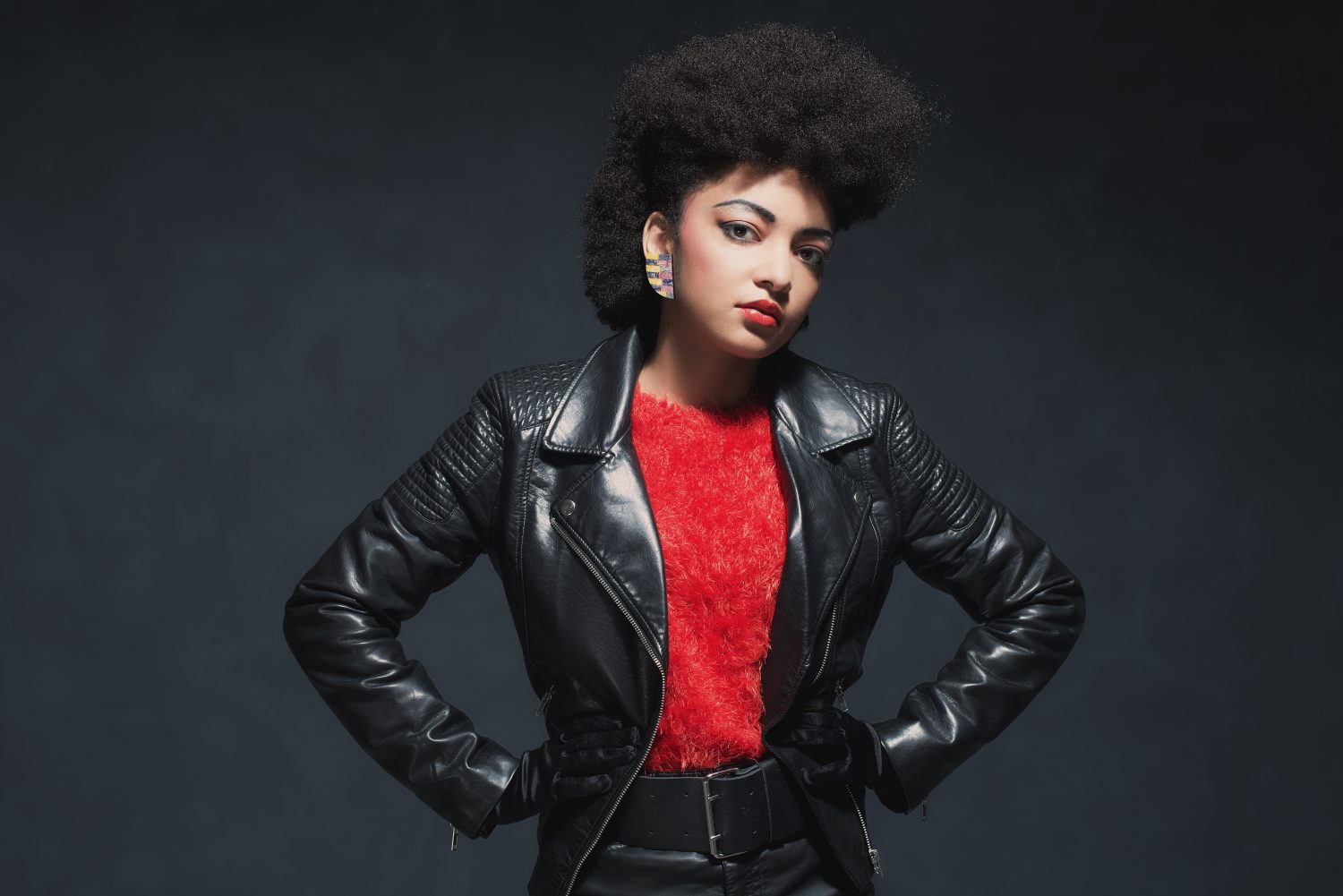 For all the ink spilled over side parts versus middle parts, millennials are much more willing to experiment with their hair than the generation that came before them.

While the average Gen Xer has only tried six different hairstyles over the years, the average millennial has already gone through eight.

And while one-fourth of women polled wouldn’t want to wear the same hairstyle they did ten years ago in 2011, four in 10 would still be open to it.

In fact, 25% of respondents said they’re still wearing the same hairstyle from back then, including slightly more Gen Xers than millennials (28% vs 20%).

The poll, conducted by OnePoll on behalf of Zotos Professional, also revealed that 28% would change their hair for a new job or a vacation, and 20% would do so after a breakup.

But the no.1 cause of hair transformations appears to be boredom (46%), which may be why 53% of all respondents said they’ve experimented with their hair more than ever during quarantine.

Almost two-thirds (63%) of millennials said they are confident in their hairstyling abilities, as opposed to only half (52%) of Gen X respondents.

However, that confidence seems to be dependent on context; Gen X women felt twice as prepared to style their own hair for a party (49% vs 24%), whereas millennials were more willing to DIY a look for a TV appearance or even their own wedding (28% vs. 15%).

“While doing your own hair can be daunting, a little practice and confidence can go a long way,” said Michelle Ryan, VP of Marketing at Zotos Professional. "And although changing your hair may seem like a major life change, there’s no better way to express yourself than through your hair.”

But as is the case with so many forms of expression, accessibility can often be a barrier.

Thirty-four percent of both millennial and Gen X women cited expenses as the reason they don’t dramatically experiment with their hair.

Meanwhile, 36% avoid it for fear of not liking the result — not surprisingly, as more than two-thirds of respondents have gotten a haircut that they didn’t like.

Fifty-three percent of millennials went to another hairstylist to get a bad cut fixed, whereas Gen X were about equally likely to go to another stylist (34%) or fix it at home (33%).

However, one-third of all respondents will “always” color their hair at home instead of going to a salon.

Another third of millennials have also mastered an intricate updo at home, whereas the most popular at-home hairstyles of choice for Gen Xers were ponytails and pigtails.