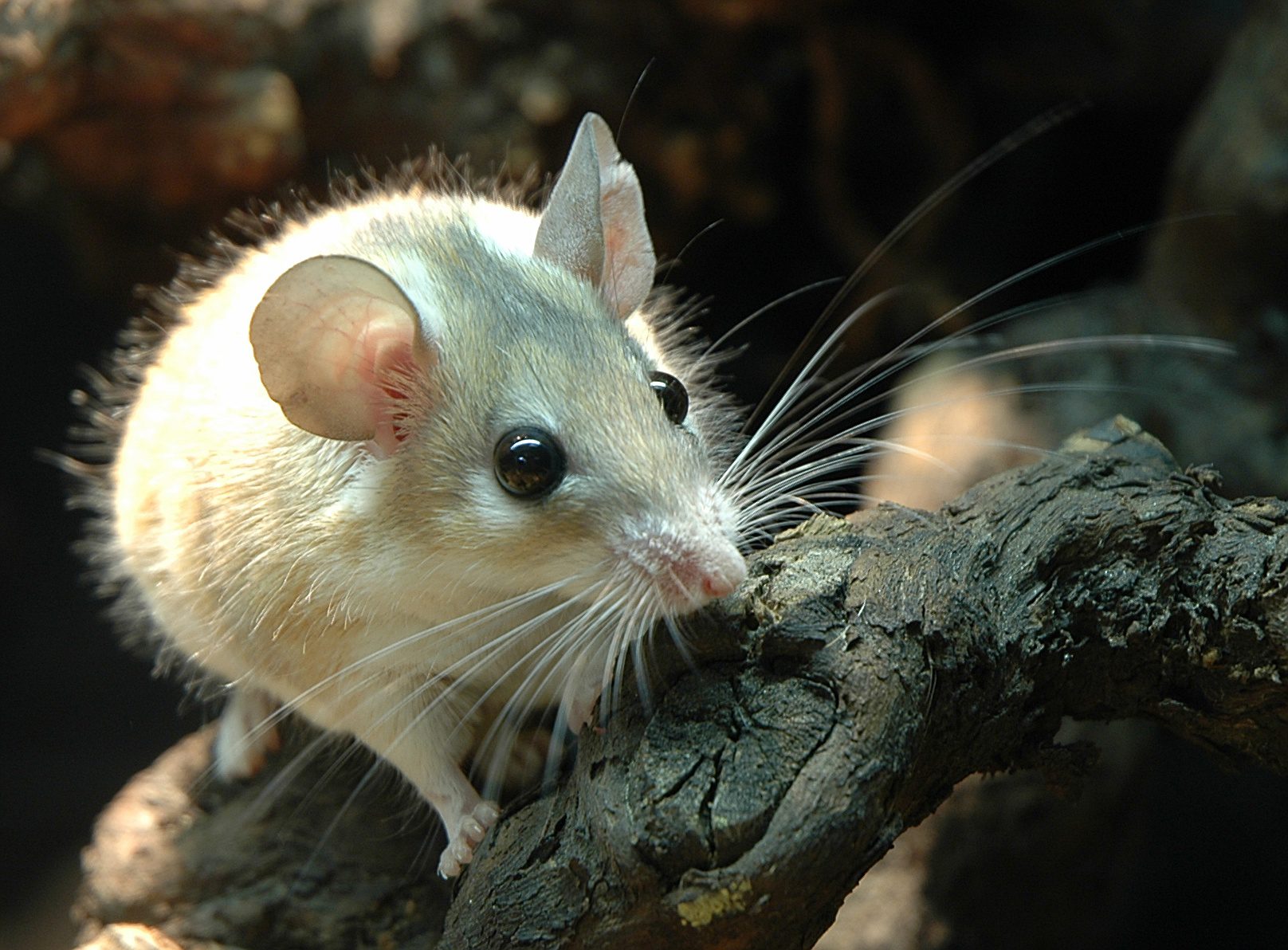 Researchers have discovered that spiny mice can regenerate their own kidneys. (Photo via Wikimedia Commons)

A type of mouse may hold vital clues to finding new treatments for organ failure, suggests a new study.

Researchers have discovered that spiny mice can regenerate their own kidneys.

The findings are the first to show kidney regeneration in an adult mammal.

Earlier studies had proved the creatures can heal skin wounds without even leaving a scar.

To test whether spiny mice could heal their organs in the same way, the scientists exposed them to conditions known to cause kidney injury in other mice.

While both types of mice suffered the same amount of initial tissue injury to begin with, spiny mice could completely heal their wounds while the others ended up with organ failure.

Immune cells known to play a role in scarring the kidneys did not appear in the spiny mice for around a week, while they appeared more quickly in other mice.

Mark Majesky, a principal investigator at Seattle Children’s Research Institute and professor of pediatrics at the University of Washington said: “Very few treatment options are currently available for patients with end-stage kidney disease or similar degenerative fibrotic diseases of the heart, lungs, liver or reproductive organs.

“Our group took a different approach to this problem and looked to nature to provide clues that might provide novel therapies.

“We have opened a new window on the development of possible therapies for chronic kidney disease, that may perhaps apply to other organs that similarly exhibit loss of function due to progressive tissue fibrosis.

“Our goal is to learn what nature has done in evolving a mammalian genome that heals tissue injury by regeneration without fabric scarring and apply the lessons learned to the development of new therapies for kidney disease.”

Daryl Okamura, attending physician and associate professor of pediatrics at the University of Washington said: “The dramatic and complete recovery of kidney function over a two-week time period in spiny mice was quite surprising to us.

“The types of severe injuries we used were chosen because they produce a rapid and decisive loss of kidney function in mice and led to complete organ failure over the same two-week period.”

The findings were published in the journal iScience.