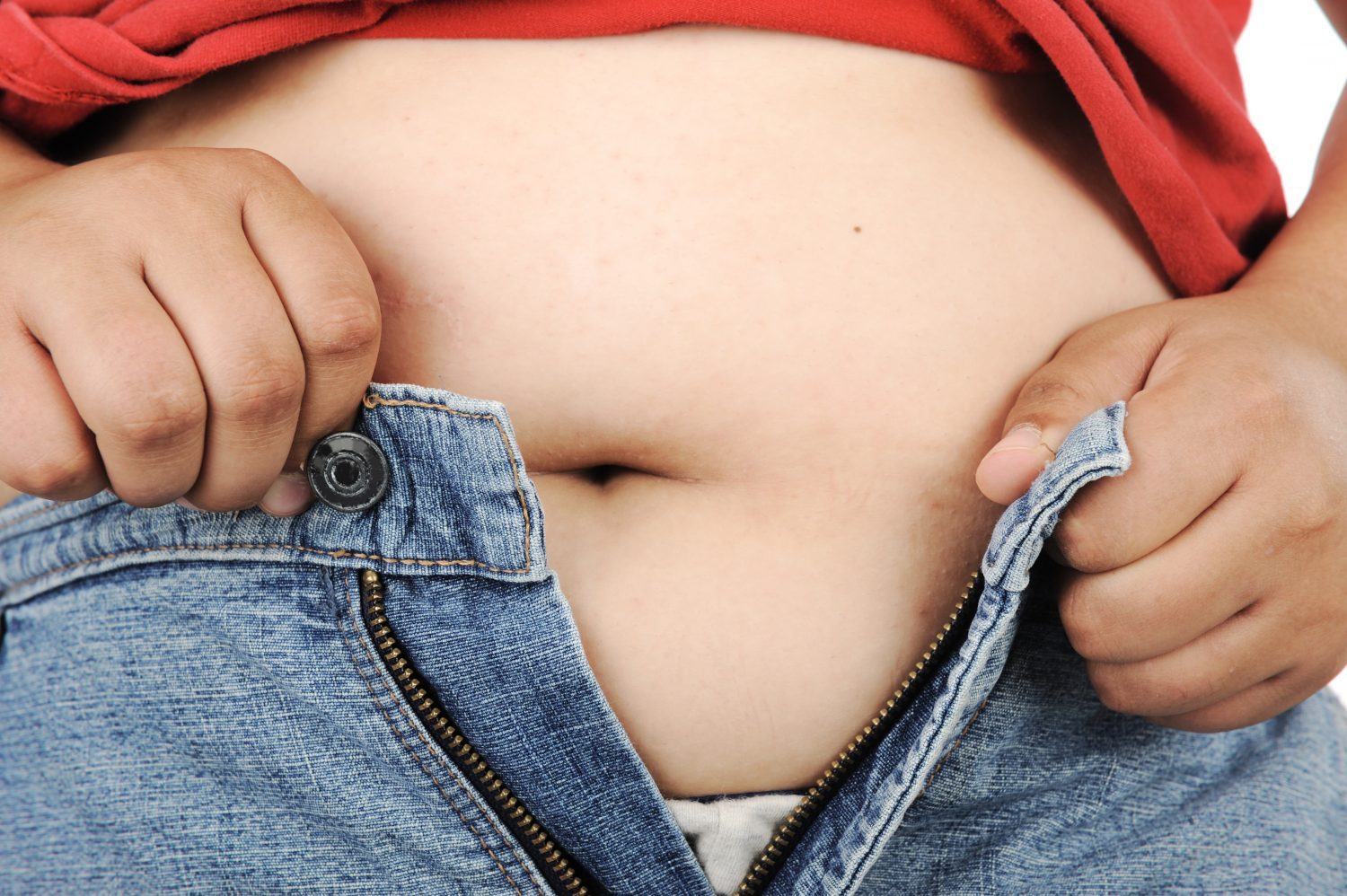 The bulging cost of obesity is to reach staggering levels over the next 40 years, warns new research.

The economic impact of obesity will grow to an average of 3.6 percent of a nation’s Gross Domestic Product (GDP) by 2060, with total costs projected to double in Spain, and rise 19-fold in India if obesity continues, according to the eight-country study.

Although the costs of obesity are set to bulge at the seams, the researcher’s calculations suggest that cutting its prevalence by five percent or sustaining obesity at 2019 levels, could reduce the average annual costs of domestic goods and services by five percent and 13 percent, respectively.

Between 1975 and 2016, obesity increased in every country in the world, and it plays a role in five million non-infectious disease deaths every year.

It is common knowledge that obesity is often associated with higher healthcare needs, higher personal and social costs, lost productivity, and in some cases, reduced quality of life.

The researchers set out to estimate the current and future economic impact on obesity, using a modeling framework that was designed to be applicable to different national contexts around the world.

By using a cost-of-illness approach for 28 diseases known to be associated with obesity, the researchers were able to forecast the economic impact of overweight and obese people in eight countries from 2019 to 2060.

The international team analyzed the direct costs associated with overweight and obese people and these included medical and non-medical costs, including the travel and time required to receive care.

The indirect costs included any financial losses from premature deaths or lost productivity.

The costs of long-term disability and early retirement, as well as those associated with ‘weight bias,' such as lower academic achievement and reduced likelihood of promotion, were excluded by the team, as it wasn’t feasible to measure these across countries.

To inform their calculations, the researchers drew on the results of 59 published studies on the economic impact of obesity and a very wide range of official data from the World Health Organization and the World Bank.

In 2019, the research team calculated that the total per capita costs of obesity ranged from $17 dollars in India to $940 dollars in Australia, which is the equivalent to 1.76 percent of GDP, on average, across the eight countries.

Whereas the total costs ranged from 0.8 percent in India to 2.4 percent in Saudi Arabia.

The team found that the annual GDP growth rate in 2019 averaged 1.6 percent among the eight countries - from 0.12 percent in Mexico to five percent in India.

Medical costs made up 90 percent of the recorded direct costs.

Over the eight countries, on average, informal caregivers ranked up more than 90 percent of direct non-medical costs.

Whereas losses from premature deaths comprised around 56 percent to 92 percent of indirect costs from across the eight sample countries.

Amid the rise in obesity, population changes, and economic growth, the researchers were able to calculate that between 2020 and 2060, the cost of obesity would double in Spain and increase 19-fold in India.

Study co-author Dr. Adeyemi Okunogbe, of Research Triangle Institute International in the US, said: “Our findings suggest that there are enormous economic impacts associated with obesity across countries irrespective of geography or income level.

“There is tremendous variation across countries in the level and impacts of obesity but—as seen in these eight countries—historical and current trends demonstrate that economic costs will rise over time.”

The research team then assessed the impact of two hypothetical scenarios.

The first involved a five percent reduction in obesity from the projected levels, which would result in total GDP cost ranging from 2.4 percent in Spain to 4.9 percent in Thailand by 2060.

Compared with the team’s 2019 projections, this scenario implies the average annual savings would be around 5.2 percent across all 8 countries between 2021 and 2060.

The second hypothetical scenario estimated the total costs of obesity if the condition remains constant with 2019 levels.

This situation would result in a higher average reduction in obesity, ranging from 9 percent to 22 percent by 2060.

The team went on to estimate that the total costs in 2060 would range from around 1.4 percent in India to four percent in Mexico, which would result in average annual savings of 13 percent, compared with the forecasted baseline costs.

The researchers acknowledged that there were a handful of limitations to their study, including that estimates of future obesity rates assume that trends relating to age, sex, and nutrition will continue.

They also excluded changes, such as the possibility of technological advancements or medical breakthroughs in the treatment or prevention of obesity.

The team stressed that it is not those living with obesity who are responsible for the associated costs or economic losses.

In fact, they blamed the environment around us.

Dr. Okunogbe added: “The scenarios underscore the need to take urgent action to reduce potential economic impacts in the future.

"This will not be achieved if current levels of underinvestment in treatment and the social determinants of obesity continue.

“Overall, our findings make the case for a concerted increase in national efforts to combat the global rise in obesity prevalence and overcome the existing policy inertia that has hampered progress on obesity policy implementation."

The findings were published in BMJ Global Health.

Lake Tuz dries up due to climate change, farming

Here’s how much a blue whale eats in one year