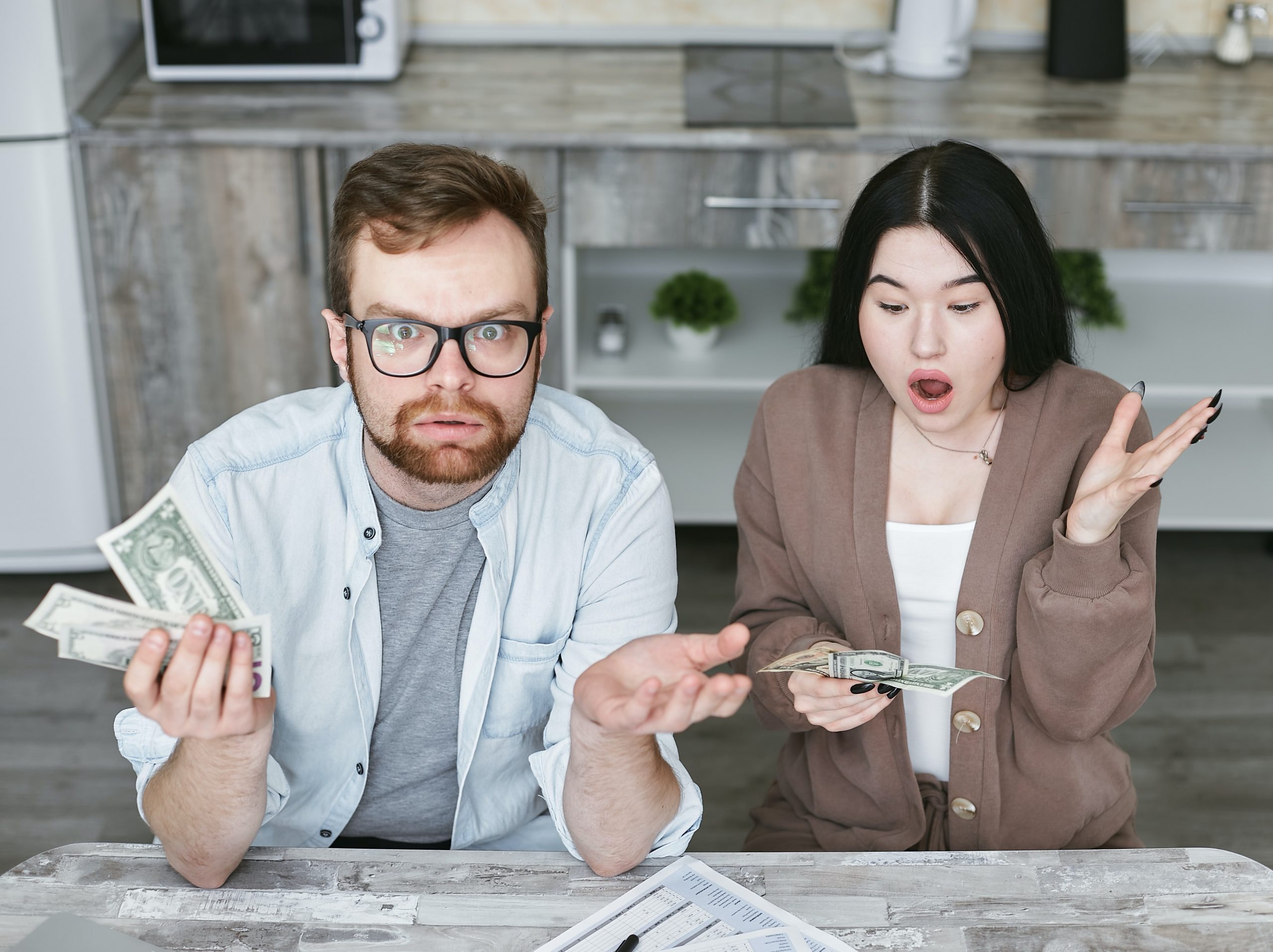 (Photo by Mikhail Nilov from Pexels)

The survey of 2,000 Americans examined financial wake-up calls and found two in three (68%) respondents confessed to not paying nearly enough attention to their finances when they were younger.

The average respondent had to turn 25 before realizing it was time to “grow up” when it came to handling their money.

One in two (50%) admitted to feeling guilty about spending with abandon but said they just couldn’t stop themselves.

The survey commissioned by Grain and conducted by OnePoll found 44% had what they considered to be “bad credit” at some point in their lives.

Sixteen percent plan to set and forget their 2021 resolution by using automatic savings and another 16% will be researching new financial resources to make sure they know all their options.

The spokesperson for Grain added, “Make credit a top priority. Once your credit is managed responsibly, your life opportunities will widen.”

Of those who’ve had bad credit, the average respondent hit their credit score low point at 27 years old.

Two in five (43%) blamed not keeping a budget for their credit score woes while a third (37%) said impulse spending was a problem for them.

Three in five (61%) of those surveyed admitted to experiencing an unexpected purchase rejection due to a bad credit score.

That served as one of many “financial awakenings” encountered by respondents with the average person having two in their lives already.

New life-altering moments like having a child (26%) or moving out of their childhood home (20%) sparked a second look at respondents’ finances.

Other experiences that prompted an awakening were applying for a home loan or going on disability after a health emergency.

Fifty-eight percent of respondents don’t think they would have ever gotten their money in order if it weren’t for having some type of rude awakening.

A spokesperson for Grain said, “Most people pay some attention to their finances, but even fewer pay attention to or understand their credit. Financial wake-up calls happen every day, but they hit harder than ever in 2020.”

Last year served as a financial awakening for 45% of respondents, with 52% confessing the pandemic made them realize just how easily their finances can be negatively impacted.

One in two (55%) said they’re now “hyper-aware” of their money due to the pandemic but they’re already taking steps to improve things in 2021.

One in four (27%) want to pay off their debt this year. One in five (22%) said their finances improved thanks to a new job and 21% plan on finding a new job to brighten their monetary future.

Pets are catching COVID from their owners