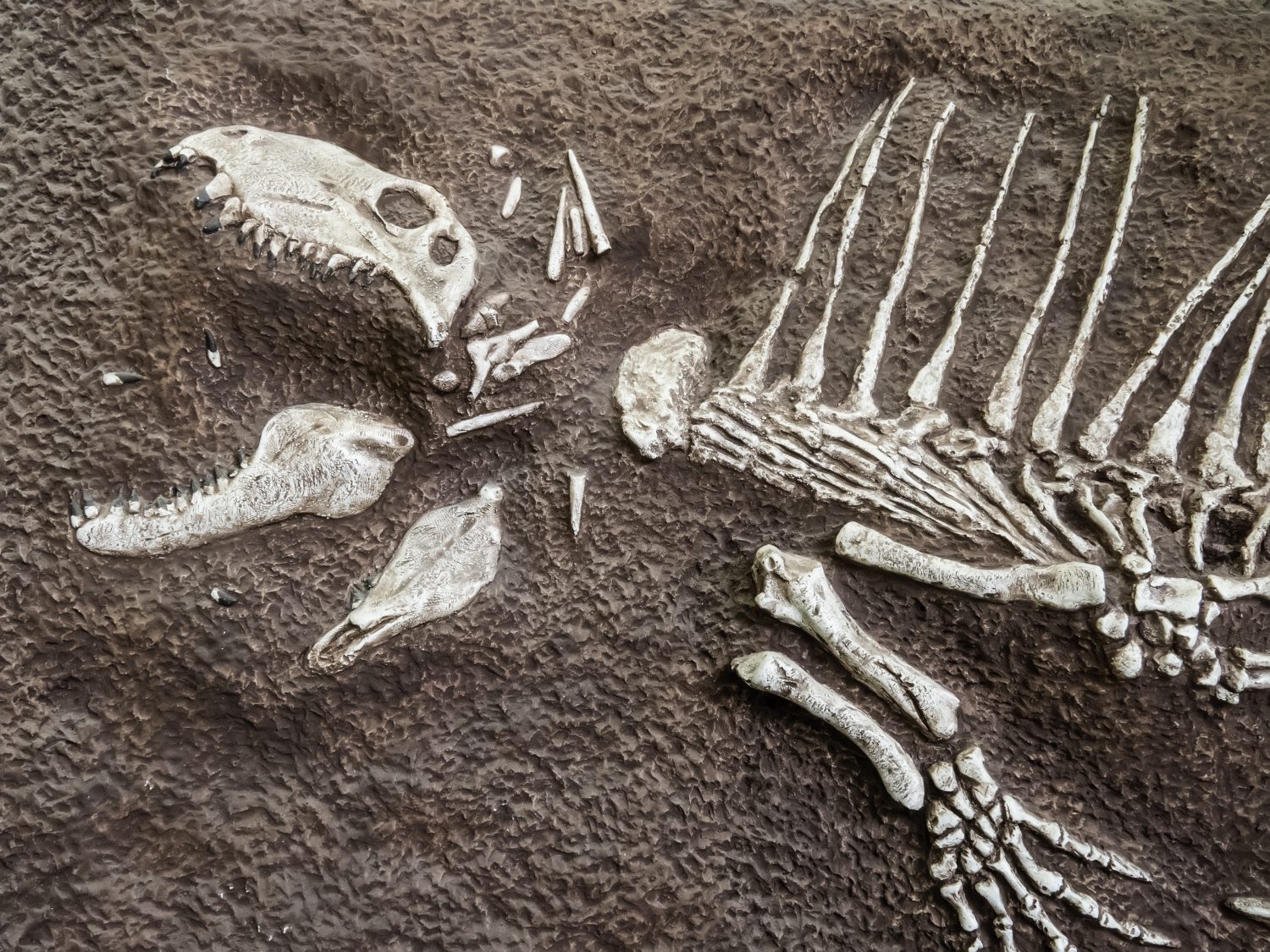 Academics from the University of Bristol’s School of Earth Sciences who analyzed lizards, snakes and their relatives found ‘slow and steady wins the race.’

The group of species, called lepidosaurs, now consists of more than 10,000 different animals and their growth has been attributed to quick evolution.

But the team found that was not always the case.

Squamates are related to modern lizards and snakes while rhynchocephalians only descended into a single species, the tuatara of New Zealand.

They expected the rhynchocephalians had evolved slowly while squamates had evolved quickly, but were stunned to find the reverse was true.

Researcher Dr. Tom Stubbs said: “We looked at the rate of change in body size among those early reptiles.

“We found some groups of squamates evolved fast in the early Mesozoic (dinosaur) era, especially those with specialized lifestyles.

“But rhynchocephalians were much more consistently fast-evolving.”

Researchers were stunned to find the rhynchocephalians had evolved almost twice as quickly as the squamates.

Late on in the dinosaur era, the squamates lived alongside dinosaurs and fed on bugs, worms and plants, but did not really engage with dinosaurs.

After dinosaurs became extinct 66 million years ago, both groups of species suffered but it was the squamates who bounced back, even though through most of the dinosaur era the rhynchocephalians had been the innovators and fast evolvers.

The findings support a theory developed by top academic George Gaylford Simpson, who claimed many fast-evolving species belonged to unstable groups which were quickly adapting to rapidly changing environments.

He predicted species that evolve more slowly may go extinct more slowly and be more successful in the long run.

“Since the age of Darwin, biologists have debated whether evolution is more like the hare or the tortoise.

“In some cases, they can stabilize and survive well, but in many cases the species go extinct as fast as the new ones emerge, and they can go extinct, just like the napping hare.

“On the other hand, Simpson predicted that slowly evolving species might also be slower to go extinct, and could in the end be successful in the longer term, just like the slow-moving tortoise in the fable.”

The findings were published in the journal Paleontology.