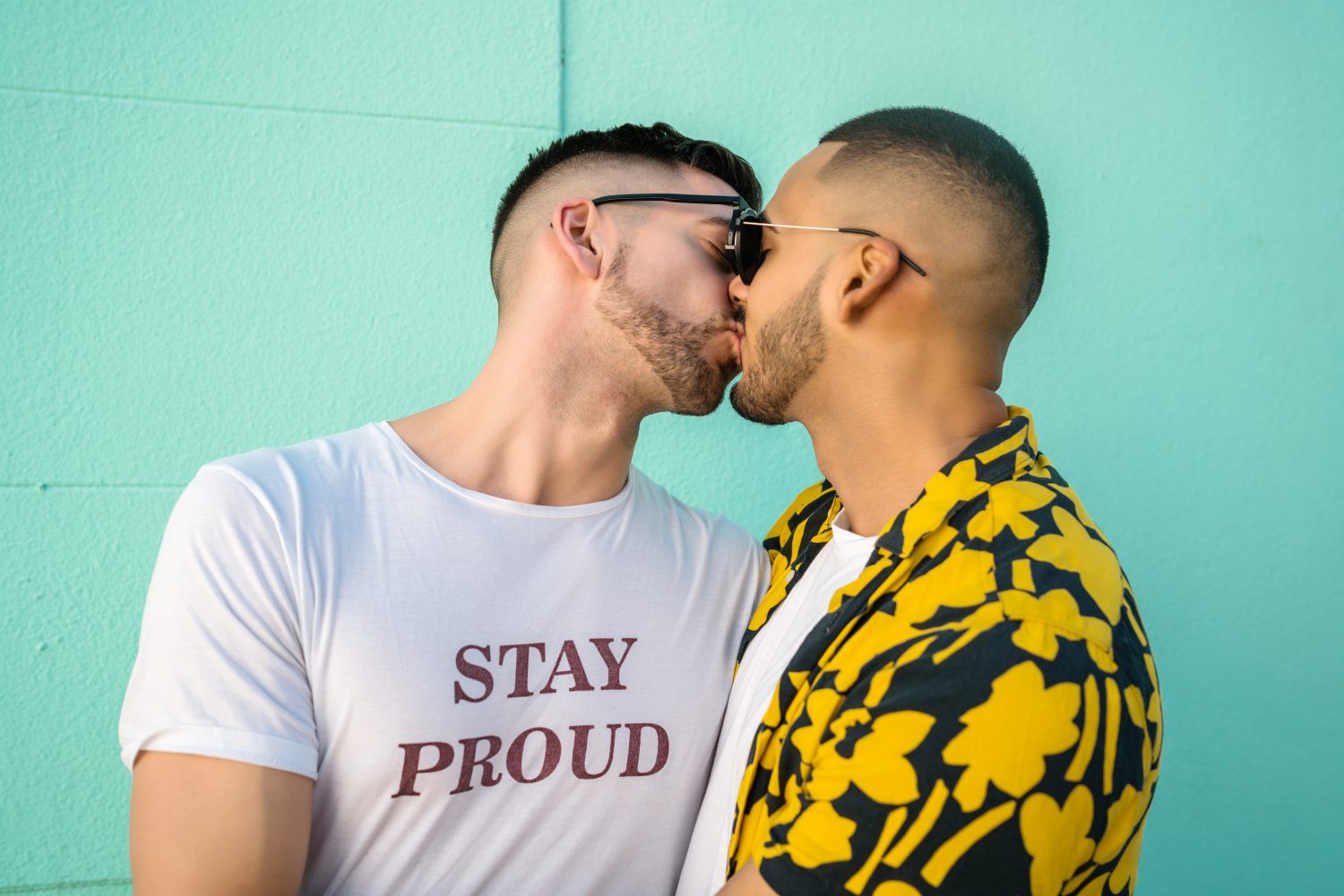 Three in five Americans would trust a compatibility test to choose their next partner, according to new research.

A survey of 2,000 Americans found that most people value the idea of being “compatible” with someone when choosing a partner (89%), with 68% believing that someone who is “compatible” is similar to them.

Another 72% of people are romantics who believe that people are destined to be together and a similar number believe in soulmates (73%).

Conducted by OnePoll on behalf of Hily, the survey revealed people have a good idea of what they’re looking for in a partner by age 25. And 65% believe finding someone compatible is less stressful as they age.

For most, having similar goals/lifestyles is key to finding a match (69%), but 79% still think that people from different walks of life can still be compatible with one another.

The results suggest that compatibility means sharing the same values or preferences (81%), while 68% said someone is compatible with them if they get along with their family.

One in six are careful about who they bring home, though, waiting at least a year into dating someone before introducing them to their family (17%), and three in five would seek an opinion from a close friend on whether or not someone is compatible with them.

People believe the top qualities that are most important when determining a good match are being able to accept someone as they are (50%), having a similar taste in music or movies (49%), or having similar personality traits (47%).

"Compatibility helps to create a strong and authentic connection with your partner,” said Marisa T. Cohen, Hily's relationship researcher. “One major component is sharing similar worldviews and beliefs. This, however, doesn’t mean that you and your partner are carbon copies of one another; rather, you share important core values. Differences are fine, and can even enhance a relationship (i.e., by learning from one another and expanding your horizons), provided these differences aren’t central to how you view the world.”

Nearly three in four believe that physical looks are important when searching for a potential partner (73%) — but sometimes looks can be deceiving. Forty-five percent of respondents admitted dating someone they knew they weren’t compatible with just because they were physically attractive.

Other lessons people learned from dating someone they weren’t a good match with were to “always go with your gut when you feel something is not right,” “don't try to make something fit when it absolutely can not” and “don't lower your standards, ever!”

Winter blues may also cloud people’s judgment when looking for love since 17% said they feel the loneliest during that time.

Forty-three percent even got into relationships to avoid being lonely for the holidays, and seven in 10 agree that the holiday season feels lonelier when you’re single.

Three in five might have regrets of their own after admitting they thought they would be more compatible with someone from their past now than they were before.

Whether they rekindle a flame from their past or find an entirely new spark, 68% believe that when they do find “the one,” their relationship will last forever.

"Finding a compatible partner is likely to lead to enhanced relationship satisfaction as you are in sync when it comes to the important core values, but are also up for challenging one another as you grow together," Cohen added.

WHAT DOES IT MEAN TO BE COMPATIBLE?

Study: Eating these types of meats can trigger strokes