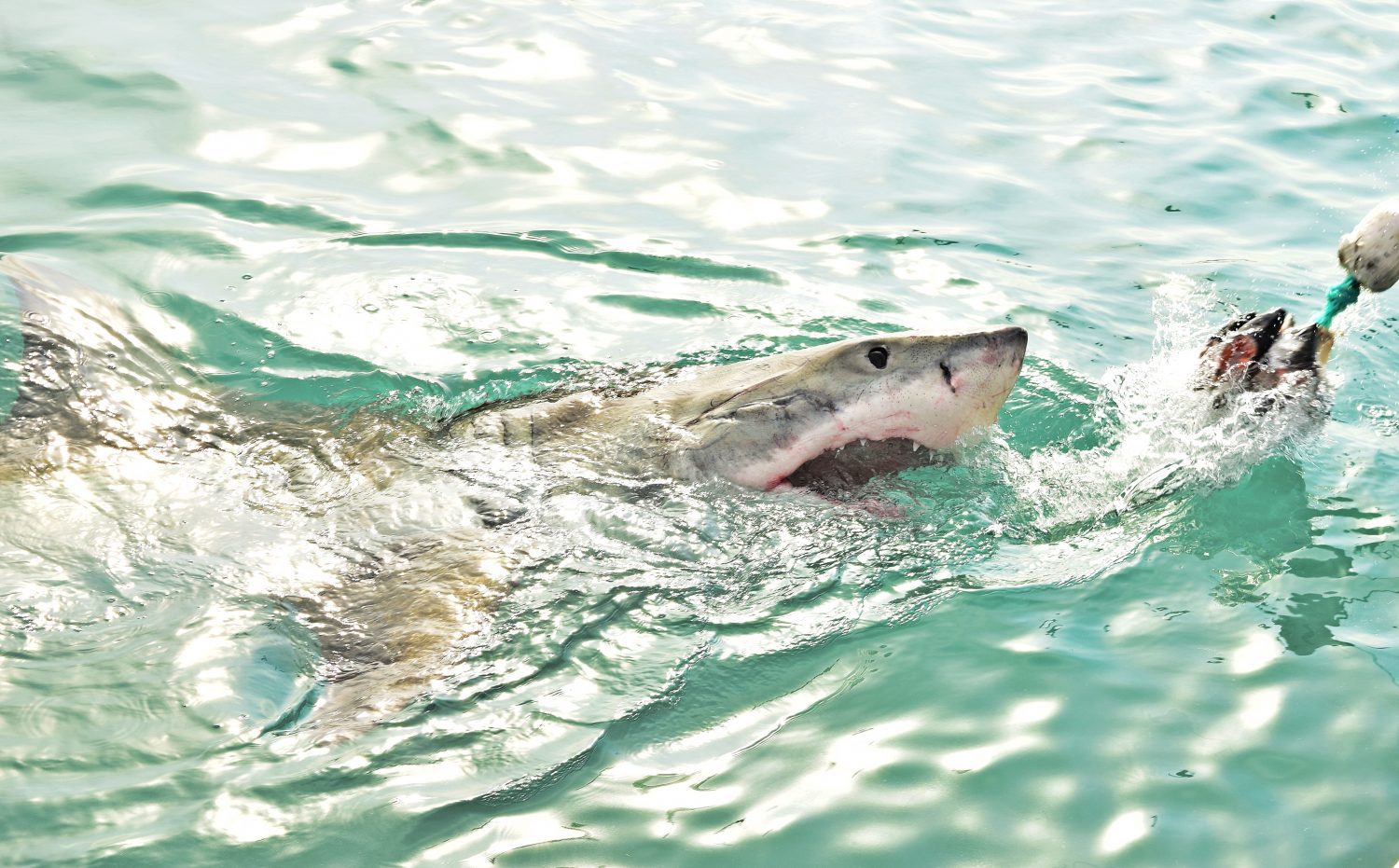 (Photo by Light and Vision via Shutterstock)

What would you do for perfect eyesight? More than one-third of people would stay off the internet for a year, according to research.

A study of 2,001 Americans explored how they are preserving their eye health, and found that 36% would disconnect from all digital platforms and one in four would swim with sharks for 20/20 vision.

Though reality is much different — scrolling through social media feeds, browsing the web and watching TV for extended periods of time has likely led to digital eye strain, blurry vision and other bodily discomforts for nearly all respondents (86%).

Conducted by OnePoll and commissioned by VSP Vision Care, the survey also found that 57% admitted to powering through eye pain and discomfort to continue whatever activity they were doing.

Many Americans are guilty of maxing out the brightness of their smartphone displays (51%), sitting too close to the TV or computer screen (48%) and watching their favorite show in the dark (44%).

As a result, Americans ignore digital eye strain an average of four times a week due to being too invested in the shows, games or work that populates their screens.
Four in five (79%) even have to force themselves to take screen breaks when the pain becomes intolerable.

The study illustrated how neglecting to preserve eye health has affected people’s social life, as 47% have canceled plans due to eye discomfort, and more than half (54%) have taken the day off from work or school for the same reason.

The average person sees six cancellations per year because of digital eye strain, though three in 10 respondents who have nixed work or school (29%) said it occurs more frequently than that.

“Our lifestyles have changed since the pandemic resulting in more vision issues. Which is why taking care of your eyes by enrolling in a vision benefits plan and going to an eye doctor every year is more important than ever,” said Kate Renwick-Espinosa, president of VSP Vision Care.

The act of appreciating our peepers goes further than just vision correction needs, as 65% said they rely on their eye doctor for things other than impacted eyesight.

In fact, nearly half (48%) said vision insurance is important when considering benefits after starting a new job, as seven in 10 of those with coverage selected it to have affordable access to preventative care, and 48% said they got it for their peace of mind.

Only about half of Americans visit their eye doctor at least once per year (48%); meanwhile, roughly one in eight (12%) said they’ve never been to the eye doctor before in their life.

Additionally, almost the same number of respondents (13%) said they currently don’t wear glasses or contacts but need them due to their blurry vision.

“Don’t overlook the importance of vision benefits this year. In addition to keeping your eyes healthy, a comprehensive eye exam can help detect serious health conditions, like diabetes. Open enrollment is a perfect time to check the box on vision care benefits for your eyes and overall health,” adds Kate Renwick-Espinosa, president of VSP Vision Care.

WHAT CAUSES PEOPLE’S EYES TO FEEL DISCOMFORT/PAIN THE MOST ACCORDING TO THE STUDY?

The laundry list of annoying habits that are dating dealbreakers

A huge percentage of sufferers didn't know they had it and scientists say this lack of awareness led to a...