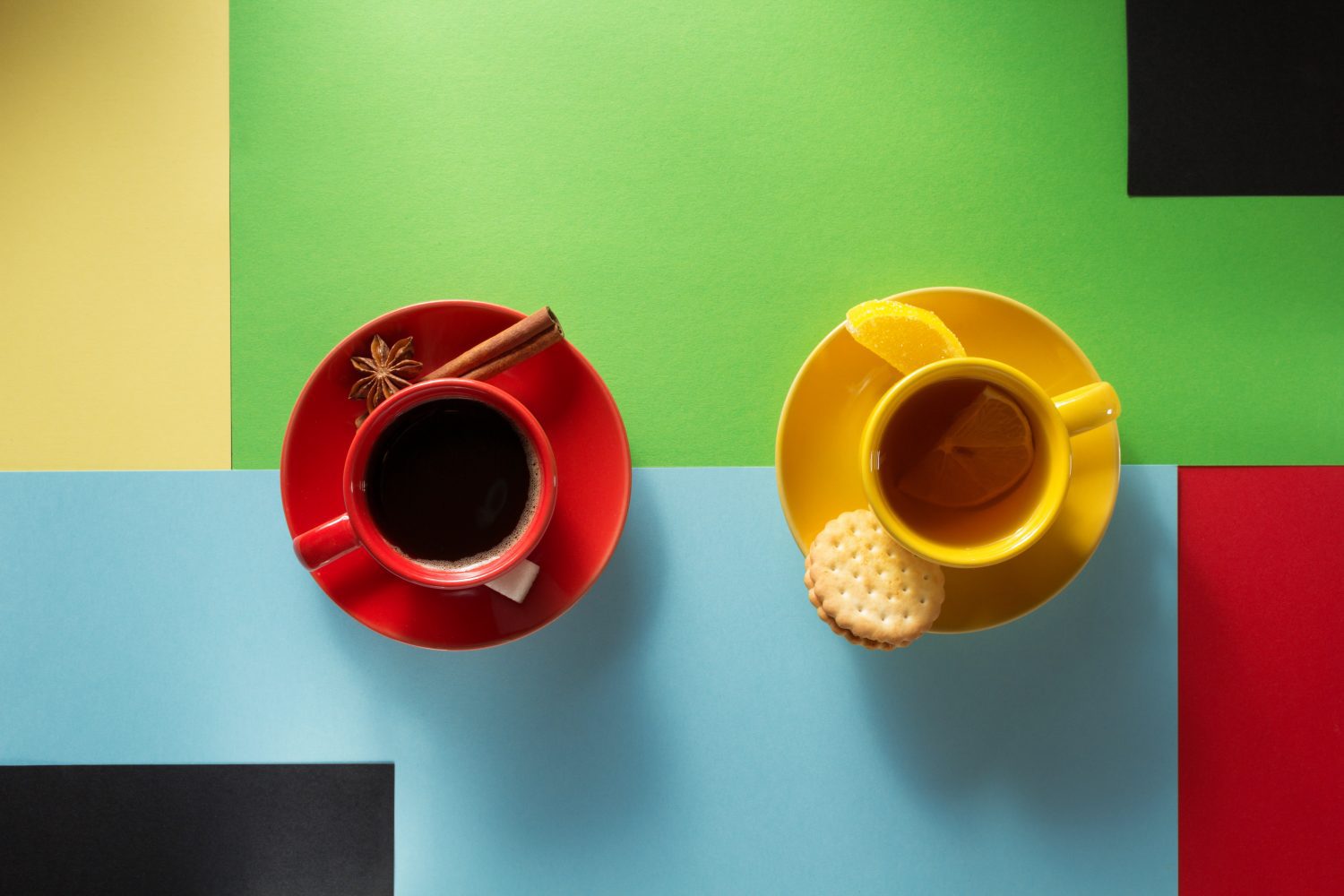 Four cups of tea or coffee a day slashes the risk of Alzheimer's by more than a quarter, according to new research.

Regularly consuming the beverages also cuts stroke rates by around a third.

What's more, it halves the number of dementia cases after a stroke, say scientists.

Lead author Dr. Yuan Zhang, of Tianjin Medical University, China, said: "Our findings suggested moderate consumption of coffee and tea separately or in combination were associated with lower risk of stroke and dementia."

The drinks are rich in caffeine and plant chemicals called flavonoids that boost blood flow to the brain.

Alzheimer's and other forms of dementia affect 920,000 people in the UK - a figure that will rise to two million by 2050.

Worldwide, cases are set to triple to more than 150 million in the next three decades because of ageing populations.

With no cure in sight there's an increasing focus on protective lifestyle habits.

Stroke is also one of the biggest killers, claiming 38,000 lives annually in the UK - and 5.5 million globally.

Participants who drank two or three cups of coffee and the same of tea daily had a 28 and 32 percent lower risk of dementia and stroke, respectively.

The study also found three to six cups of coffee alone - or in combination with tea - reduced post-stroke dementia risk by 48 percent.

Zhang said despite advances in understanding the causes of stroke and dementia, clinical treatment remains poor.

"Our findings raise the possibility of a potentially beneficial association between moderate coffee and tea consumption and risk of stroke and dementia," he said.

"Lifestyle interventions, including promotion of healthy dietary intake such as moderate coffee and tea consumption might benefit older adults by improving stroke as well as subsequent dementia."

The Chinese team analyzed volunteers from the long-running UK Biobank that is tracking the health of around half a million people.

They were recruited between 2006 and 2010 and followed until 2020. At the outset participants self-reported their coffee and tea intake.

Over the study period, 5,079 participants developed dementia and 10,053 experienced at least one stroke.

The beverages also seem to be consumed habitually throughout adult life.

"Even small potential health benefits or risks associated with tea and coffee intake may have important public health implications," he said.

Tea is the most popular drink consumed in Britain today with over 100 million cups drunk - every day. Coffee is just behind with 95 million.

"These findings may be of interest to clinicians involved in the prevention and treatment of stroke, dementia and post-stroke dementia," Zhang said.

The study, published in the journal PLOS Medicine, is one of the biggest of its kind. In October, a much smaller study of almost 1,000 older people in Singapore found tea drinkers were 50 percent less likely to develop dementia.

Another study of almost 75,000 Swedish men and women found four cups of tea a day reduced the risk of a stroke by more than a fifth.