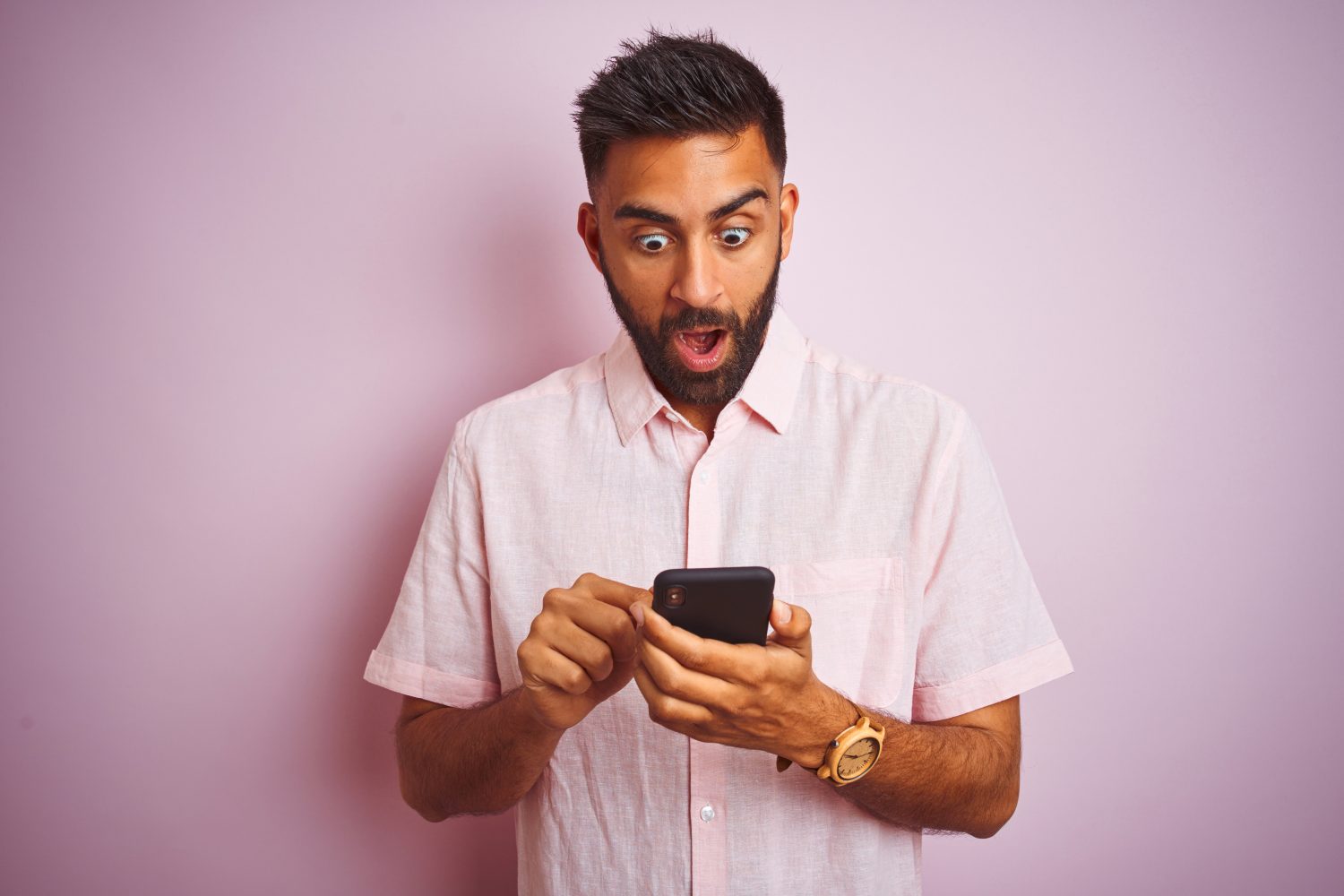 Your smartphone can tell if you’re stoned, a new study indicates.

Researchers have discovered that the sensors in a smartphone combined with its time and travel features, can identify when a user is intoxicated due to cannabis use with 90% accuracy.

The study was led by Sang Wong Bae, an assistant professor at the Stevens Institute of Technology, who previously co-developed a smartphone app that detected binge drinking.

Professor Bae said: “Smartphones with mobile sensors are universal and can track our behaviour in an unobtrusive way.

"They are not a distraction, you don't have to wear them, and the data they collect can potentially prevent poor decision-making when under the influence.”

With the rise of cannabis legalisation in the United States and the continued illegal use in the United Kingdom, current marijuana detection methods such as blood, urine, or saliva tests have limitations.

To conduct the study, smartphone sensors to detect motion were monitored in young adults who reported that they use cannabis at least twice a week.

More than 100 features were used to detect whether each participant was intoxicated, including GPS, noise, light, and activity levels.

Researchers then looked at "day of the week" and "time of day" smartphone usage, while the participants reported when they were high or sober.

Professor Bae and her colleagues, including those at Rutgers and Carnegie Mellon University, found that the combination of the two datasets predicted cannabis high with 90% accuracy in a natural environment.

Professor Bae then created artificial intelligence to detect a marijuana high, which can potentially be applied to detect risky behaviour, leading to early intervention in everyday settings.

Professor Bae concluded: “It’s important to give people the chance to change their behaviour before something negative happens.

"This study aims to predict human behaviour as a way to support people while physically or cognitively impaired.”

The study was published in the advanced online issue of Drug and Alcohol Dependence, November 2021.