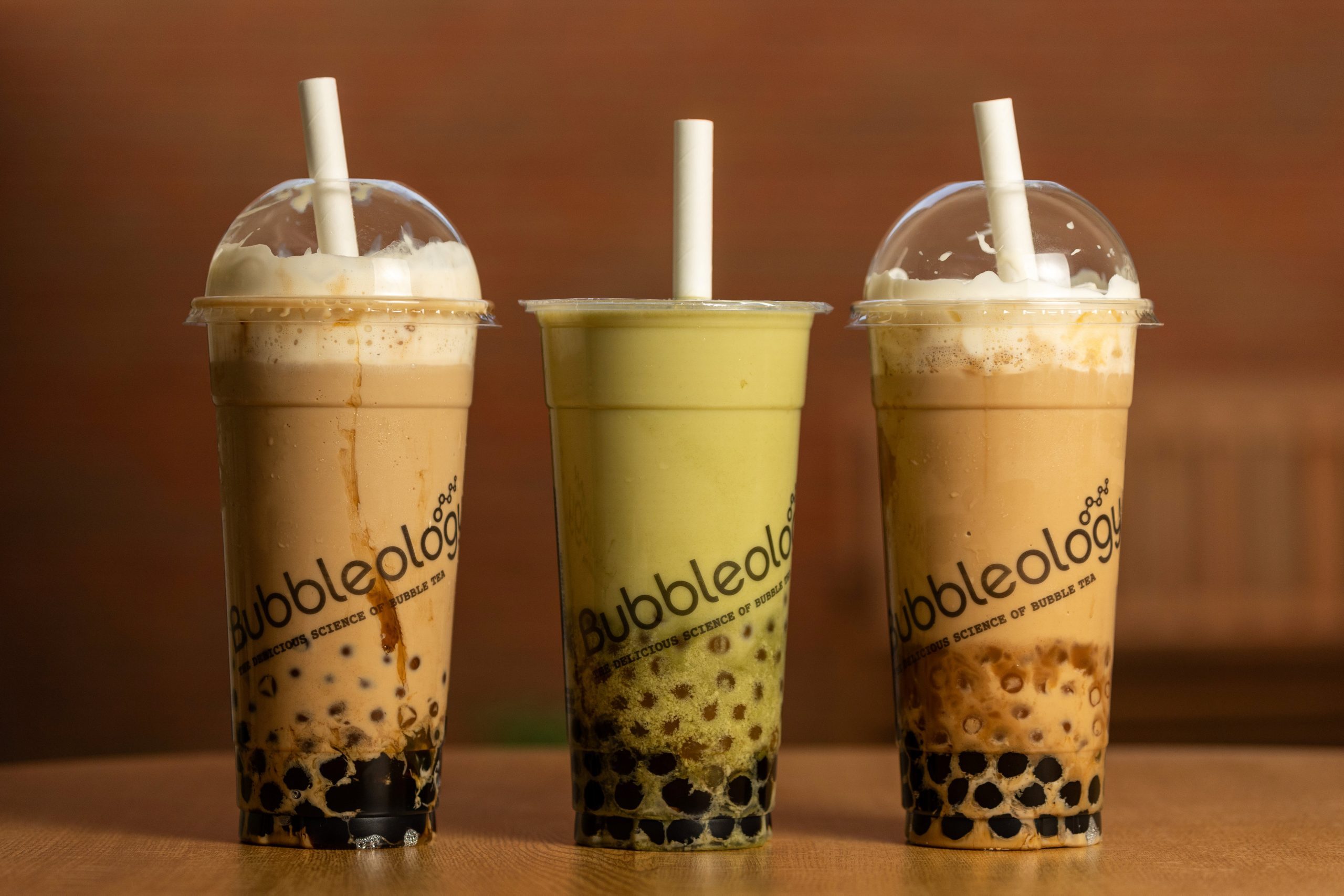 Experts have warned of the danger of the new Instagrammable sugar-charged drink set to pop up on every high street which has MORE calories than a Big Mac.

Bubble tea is made by blending tea, milk and chewy tapioca balls, and has been popular in Taiwan for decades - and has taken 2021 by storm as numbers of shops rise exponentially.

Bubble tea or ‘boba’ was introduced to the US in the 1990s and rose hugely in popularity in the 2000s.

The drinks, which are undeniably aimed at teenage girls, can contain up to 800 calories in a single cup - the same calories as 50 sugar cubes.

A dietician has warned of the risks of the drink - which is often promoted as an "everyday purchase" by relying on preconceptions of tea as being a lower-calorie drink option.

Aisling Piggott, a registered dietician and spokesperson for British Dietetic Association, said: “The fear is, that by preying on pre-conceptions of tea as having health benefits, people see it as harmless.

“It is aimed at pre-teens who see a fun, tasty drink with bright, fashionable colors – so we have a toxic combination of ‘Instagrammability’ and young people with a disposable income.

“But this doesn’t recognize the health dangers – it has about the same nutritional value as full-fat Coca-Cola but comes in larger serving sizes.

“That’s not to say people should never enjoy unhealthy things as a treat, but these teas are being promoted as an everyday purchase.

“Regularly consuming excess calories can lead to weight gain and other health problems.

“It is dangerous to normalize high calorie, but low nutrient-dense foods.”

Despite the dangers, the teas are on the rise, with chains expanding to accommodate the trend.

Some of the drinks have MORE calories than a Big Mac which only has 550 calories in comparison.

The teas are often attractive colors, such as lilac and baby pink, making them popular for TikTok videos and Instagram pictures.

Assad Khan, founder of Bubbleology, previously said 70% of sales of their drinks are from females aged 16 to 24.

The drinks are mixed with brewed tea to be either fruity or milky with chewy tapioca pearls and people can add extra high-calorie ingredients to the drink.

Bubbleology even offers 'specials' including their "Pixie" tea - which is bright pink and decorated with a rainbow, a unicorn, and edible confetti.

Another chain, Chatime, collaborated last summer with Sanrio, the company behind Hello Kitty, to produce a range of pink, glittery iced tea.

This year, Google searches for the drink were ten times what they were in 2016, and videos featuring TikTok's #BubbleTea hashtag have nearly three BILLION views.

Aisling said: "Of course we can enjoy things which are unhealthy – I am always reluctant to label any food as bad – but there should be more awareness.

“Parents need to know about these products that their children are consuming – lots wouldn’t let their children drink fizzy pop every day but don’t see an issue with tea.

“In reality, it is just as bad as full-fat Coca-Cola or lemonade and can be as detrimental to your health if consumed frequently.”

Is the way to someone’s heart really through their stomach?

This painful skin disease could soon be tamed