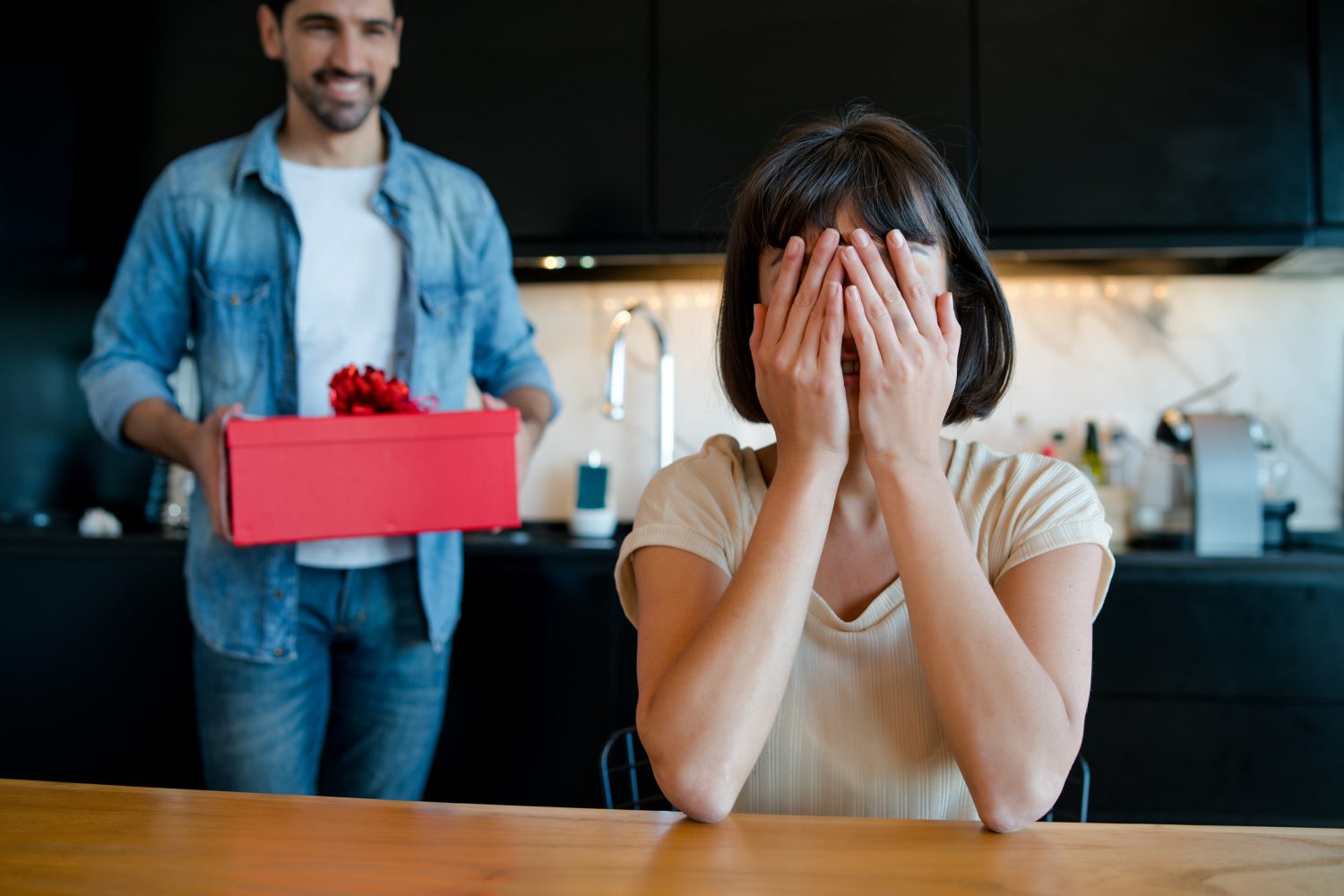 Although a quarter of Americans admit they belong on the naughty list this holiday season, four in five believe they should be showered with gifts, according to new research.

A survey of 2,000 people looked at how they treat themselves for the holidays and revealed that nearly three in four are likely to buy themselves a present this year (74%).

A staggering nine in 10 respondents said they’ll still spoil themselves with presents even when they receive gifts from others.

While 26% would prefer to let others know what they want to be gifted, 31% would rather be surprised.

Conducted by OnePoll in partnership with Angara, the survey also found that 76% think they’re the best gift-giver to themselves, which may be why 69% of them prefer to buy their own presents.

People added that they would rather treat themselves than others because they know what they want or need (64%) and buy better quality gifts (59%).

Half of respondents admitted they can be plain picky (51%). That's why most people prioritize buying themselves presents for the holidays every year (89%).

Still, many don’t limit showing themselves love through gifts to just the holiday season (81%), citing that they buy presents for themselves throughout the year.

However, two-thirds are more likely to buy themselves something around the holidays than any other time of the year (67%).

Three in five spend at least three hours browsing for their perfect gift (61%).

Some don’t need to look far, though, as 77% would splurge on something they’ve wanted for a long time.

"People spend hours finding the perfect item for themselves and find it satisfying to finally purchase it," said Ankur Daga, CEO of Angara.com.

More than half of respondents said they can’t sleep until the gift they want is in their hands (58%).

And price is nothing but a number for Americans looking to treat themselves, with more than a third (37%) saying they're willing to spend at least $500 on a gift for themselves.

A good deal won’t hurt, though. Eight-five percent said they’d be more likely to buy themselves a holiday present if they got it on sale — for most (87%), that’s at least 20% off.

Respondents shared that they've splurged on all kinds of gifts for themselves, including “a brand new car,” “a cruise to the Caribbean” and “a diamond necklace worth $8,000.”

Nearly half of Americans still think it’s taboo to self-gift during the holidays, but 63% said they have been more open to the idea since the start of the pandemic.

Three in five are not shy about treating themselves, saying they’ve been practicing that during the holidays before the pandemic.

“Self-gifting is a form of self-care. Treating yourself for the holidays can feel especially rewarding after a long year of hard work," added Daga.

Is the way to someone’s heart really through their stomach?

How this artist transforms other people’s trash into artistic treasures