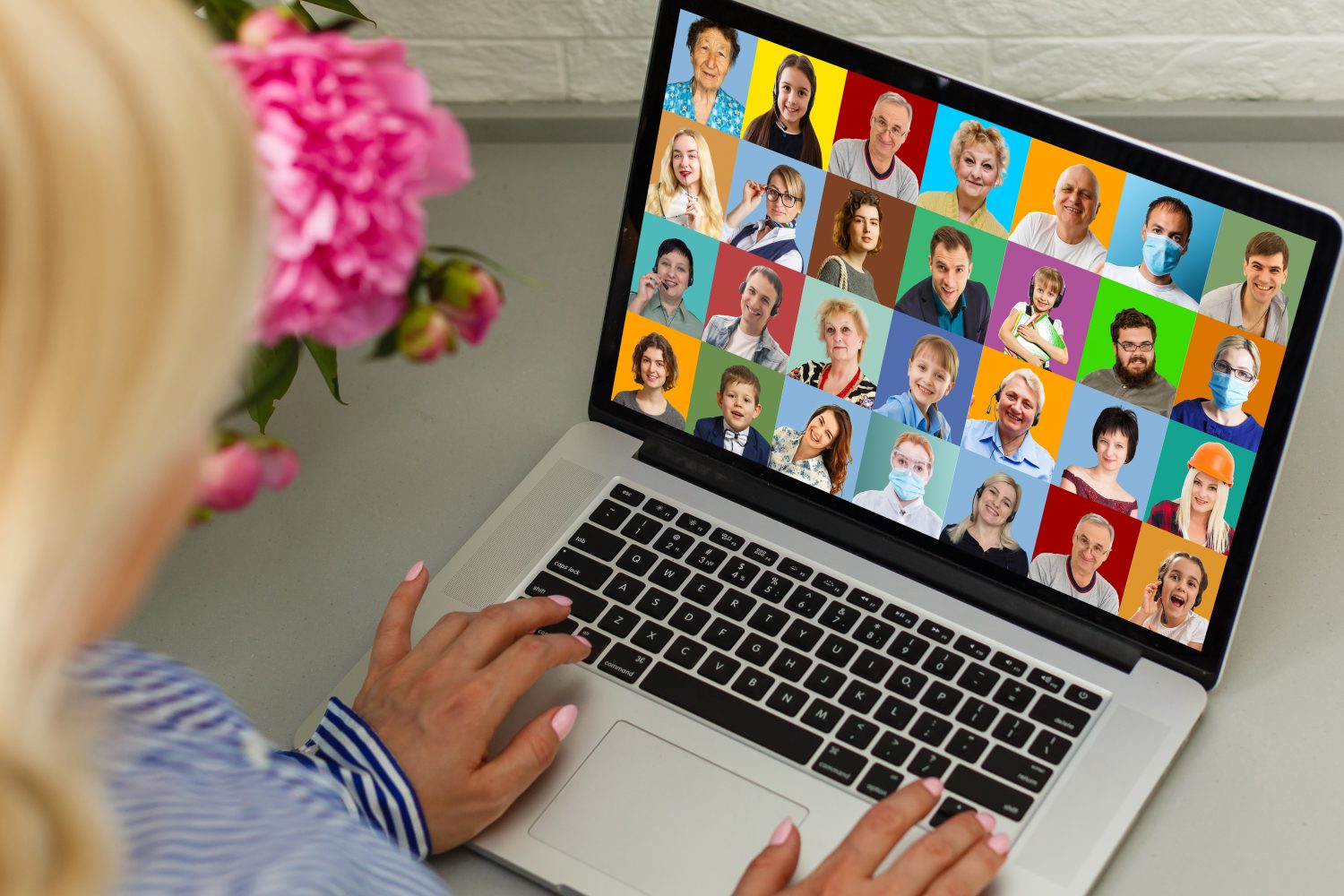 (Photo by Sun Shock via Shutterstock)

“Virtual” Thanksgiving dinners may be here to stay.

A survey of 2,004 Americans who celebrate Turkey Day explored how people are looking to spend the upcoming holiday and found more than half (57%) will still rely on celebrations through video calls in light of the ever-changing health guidelines.

Though last year’s restrictions got in the way of usual celebrations for 62% of those polled, two-thirds of people are hopeful that this year’s Thanksgiving will look more like a typical year.

The poll, which was carried out by OnePoll on behalf of Jennie-O, also found 57% of people are making their Thanksgiving plans earlier than usual.

One in three “early birds” (35%) have already started thinking about the holiday preparations in September.

Fifty-five percent intend to visit multiple small gatherings for food and festivities this year, as well, though the average person is only visiting two dinners, just to keep things safe.

In addition to family Thanksgiving, 42% plan on hosting or attending a “Friendsgiving” celebration, which is an increasingly popular tradition for Gen Z (56%) and millennials (59%).

However, 65% of people expect the more exciting, adventurous dish to be at the family dinner.

One habit people picked up during the pandemic is cooking more dishes at home than in the past. Of the two-thirds that are cooking more meals, 87% are confident they can make a good holiday dish this year.

Many will be putting those skills to the test, as nearly half of all families (48%) will be having dinner table competitions this year.

As expected, however, the most feared Thanksgiving food to cook is the turkey (37%).
Overcooking the bird (49%) and not knowing how long to cook it (37%) are two big issues people encounter when making it. Remembering to thaw it properly (35%) also creates difficulty.

“Thanksgiving last year was interesting, as many families were unable to gather and celebrate. And while we’re all clambering to get back to normalcy, we know people are still cautiously preparing for the upcoming holiday season,” said Nicole Behne, vice president of marketing at Jennie-O. “It's important to have the right products, prep tools and resources to help with all turkey challenges and make it a breeze to plan for a gathering of any size.”

The survey also examined the debate between staple foods and found Americans are divided almost evenly between many holiday favorites.

With so many options and choices, three in four are salivating over the thought of after-Thanksgiving leftovers, and 64% expect those leftovers to last two to three days.

People expect to eat seven pounds of food this Thanksgiving, as 43% expect to eat that amount or more. More than half (53%) will be exercising in the weeks leading up to Turkey Day in order to prepare for the feast.

“Hosting a holiday meal is much more than spending a day in the kitchen — there’s shopping, cleaning and family dynamics to prepare for, which is why it’s important to do what you can to make time in the kitchen a little easier,” said Behne. “The holidays offer an opportunity for us to express our love and gratitude through food, so choosing products that are pre-seasoned and easy to cook is a great way to help families destress and take the time to reconnect during the frenzy.”

HOW AMERICANS PREFER THEIR THANKSGIVING STAPLES