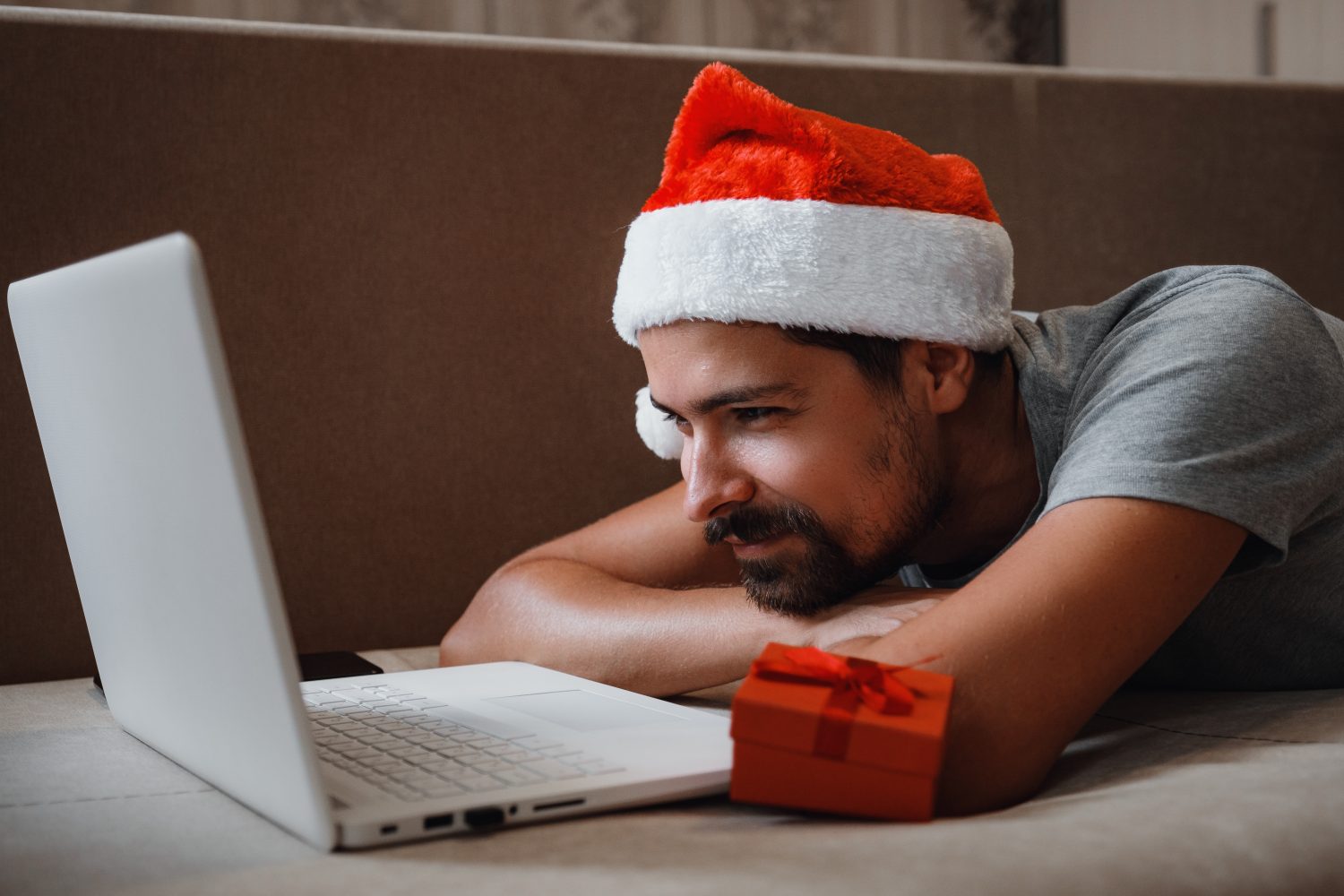 The hunt is on for three in four parents who believe finding the right gift for their child during the holidays should be considered an Olympic sport, according to new research.

A survey of 2,000 parents of school-aged children examined their journey to finding the perfect gift for their children and found that 76% agree that it is one of the most stressful parts of the holidays.

Most parents agree that it doesn’t feel like the holidays until their kids rip open their presents (83%), so it’s no surprise that four in five would feel guilty if they got their child a gift that they ended up disliking.

Generally, parents feel confident in their gift-giving skills (86%), citing that they always inform their child’s grandparents of what gifts they want for the holidays (81%) or request that others buy their children a specific gift they know they’d want (74%).

Still, many are concerned about finding that perfect gift — especially since 43% of parents have had experiences where their child cried or was disappointed after not getting the gift they wanted.

Conducted by OnePoll and commissioned by children’s entertainment company Spin Master, the survey also looked at ways parents conduct their search, finding that 84% like to keep up with the latest trends, so they know what to purchase when the holidays roll around.

Other parents try slicker ways to get intel, like bringing up the holidays discreetly (51%) or asking their friends (50%).

Those who spark up conversations about the holidays with their children try to get them in a talkative mood by watching holiday movies (62%) or having them help decorate the home (61%).

“Gift-giving should bring joy to both the child and the gift giver, especially during the holiday season, which can already be a stressful time for some people,” said Spin Master’s President of Toys and Chief Commercial Officer Chris Beardall. “Paying attention to their interests, whether they are a fashion-loving tween or a PAW Patrol loving preschooler, is a quick point of reference that will help direct parents to the winning gift.”

Some respondents have a good idea of what to look for, saying their kids would love “video games,” “toys,” or a “superhero costume,” which differ from some of the memorable gifts parents received as kids: a “big teddy bear,” a “beautiful doll” or a “bike.”

More than half of parents focus their attention on educational gifts (56%), and a similar number look for gifts that help inspire their child’s creativity (52%).

Kids might have different preferences, though, as half of parents said their children would prefer something trendy; above all, 81% would rather get them something they would love.

And four in five agree that their children would love to get a toy associated with their favorite character or show, looking for familiar brands they already know when shopping for toys during the holidays (84%).

“When we create any toy, we’re always thinking about how a child will respond when they open and play with it,” said Beardall. “Seeing the excitement on a child’s face when opening a gift is one of the best feelings a parent can experience during the holidays. It’s a fantastic return on investment for the thought and time the parent or grandparent has put into finding the perfect gift.”

KINDS OF GIFTS CHILDREN WOULD ENJOY THE MOST

Shoppers impulse-buy more on Black Friday than any other time