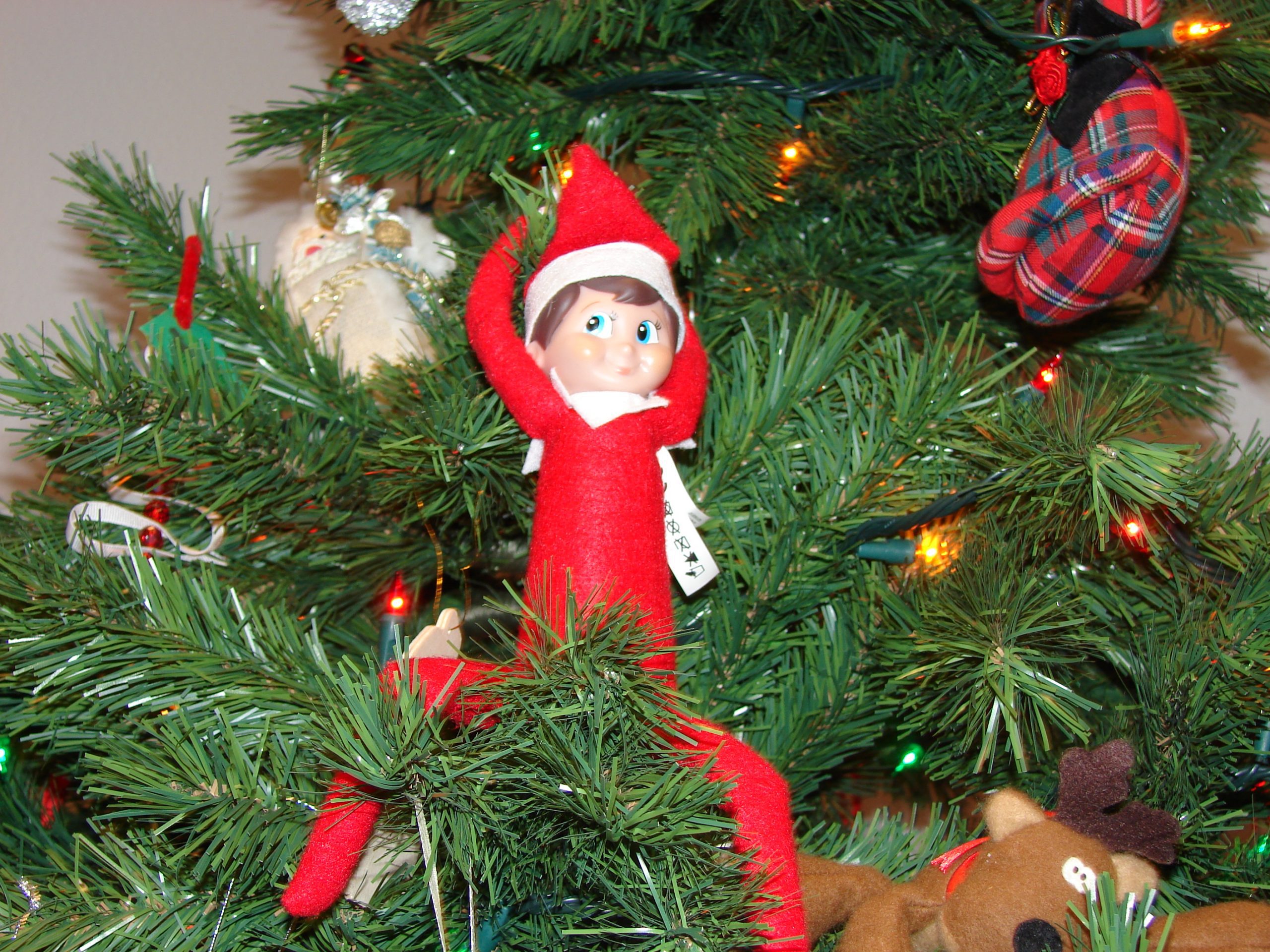 (Photo by An Errant Knight via Wikimedia Commons)

By Ed Cullinane via SWNS

The "Elf on the Shelf" toys could be in short supply this Christmas as a MILLION are trapped in China.

High demand and the current shipping crisis means the usual seasonal invasion of elves in homes up and down the country is at risk.

To ensure a fair distribution Elves, some retailers have suggested they may limit purchases to two dolls per customer, keeping families happy whilst avoiding shortages that other products have faced in recent months.

Despite plans being made to prevent shortages though, some companies have suggested that orders for their Elves are up 20% this year already, with the pressure building every week.

While some countries like the USA, Australia, and many European states have already received 95% of orders, the UK is lagging behind due to the extraordinarily high cost.

Paul Beverley, a director of the worldwide distributors for the Elves Behavin’ Badly dolls said: “Our mischievous dolls were first launched five years ago and we have seen a huge uplift this year in demand for the dolls with sales already more than 20 percent ahead of last year and this upward trend in demand seems to be continuing every week so this shipping crisis couldn’t have happened at a worse time.

"Sales on the high street and on the Internet are both showing signs of earlier purchasing and sales in larger numbers than last year.

''This is particularly encouraging because we know many parents are packing away their pranking Elves from one year to the next so there is clearly huge growth in the annual Elf pranking season from late November until Christmas Eve.

"Shipments of Elves to locked down Australia have doubled this year where one major retailer has recently enquired about airfreighting an additional quantity to meet the demand.

“Sales of the one hundred plus items of Elves Behavin’ Badly accessories have seen even more growth perhaps a reflection of the combination of the reusability of Elf dolls from the previous year and the big increase in overall new Elf doll sales”.

Paul added: “As well as more participating households and more retail stockists, there is substantial evidence of an increasing number of adults using Elves to prank their friends at home, work and at leisure.

''The massive growth of pranking is clearly evidenced by the tens of thousands of photo snaps and videos posted on the many social media platforms."

‘Tis the season to be stressed: Top ways to keep your cool during the holidays