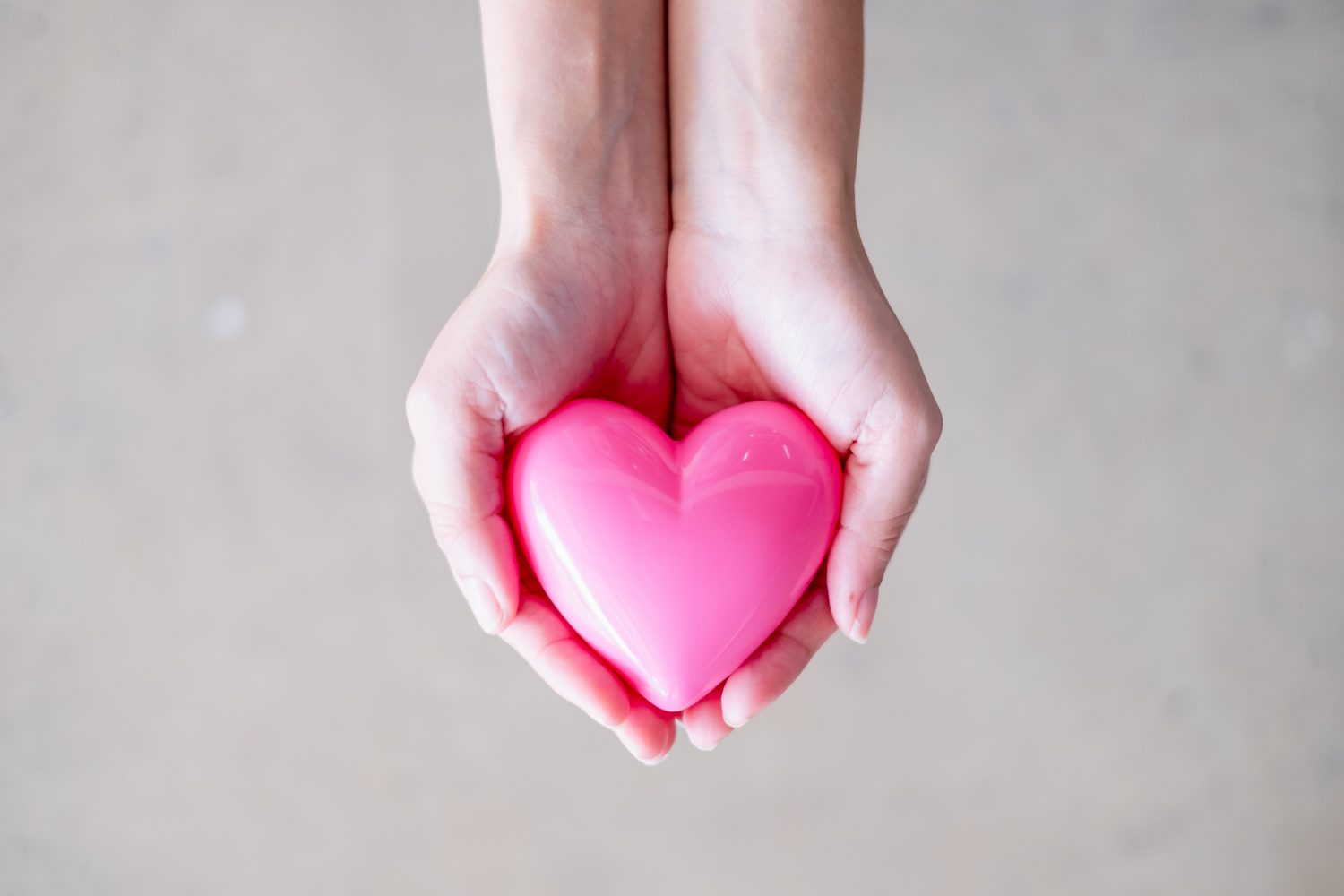 (Photo by Oakland Images via Shutterstock)

After another year under the COVID-19 pandemic, Americans are looking forward to sharing the love and giving back to their communities this holiday season.

A new poll of 2,000 nationally representative Americans found 70% said this is the most wonderful time of the year to give back.

Americans are executing an average of eight good deeds a month – totaling 94 in just one year.

Conducted by OnePoll on behalf of Vitamin Angels for Giving Tuesday, the study found that 65% of respondents are making it a goal to donate more, with 62% aiming to give at least $100 more by the end of the year.

They may meet this goal with 44% planning on donating to charity this year in observance of Giving Tuesday.

The results also found that half of Americans want to find more ways to give back to their community but struggle to do so (52%).

More than anything, 72% said there’s nothing they enjoy more than helping others. And 82% believe in helping people because they feel it’s the right thing to do.

The study found that those who do good deeds every month are actively kind to strangers (55%), recycle (55%) or pick up trash or litter around their neighborhood (49%)
Many respondents shared heartwarming notes of the most meaningful way they’ve lent a hand within the last year.

One respondent shared a story of going to pick up their takeout dinner only to give it to a homeless family nearby and another shared a touching story of taking in an at-risk pregnant woman to ensure she was safe from her partner.

Some respondents even opened their wallets to pay their neighbor’s rent when they fell on hard times during the pandemic and even pay from someone else’s hospital bill.

Others shared stories of donating money to their favorite charities and another person shared they regularly volunteer their time at nursing homes to spend time with the elderly during the holidays.

“Women and children are often the most vulnerable in our communities, and that is especially true now due to the ongoing pandemic,” said Howard Schiffer Vitamin Angels Founder & President. “It’s wonderful to see that many respondents – 60% - are planning to donate to charities that help children and make a life-changing impact in their lives this holiday season.”

On average, people donate $400 to charity every year, with 72% giving to at least three different charities.

More than a third of those who donate to charities said they’ve already donated more this year than in the past (37%).

“It’s wonderful to see that 65% of respondents agreed it’s important to take charity into account when doing their holiday shopping this season, opting to buy from brands who give back,” said Schiffer. “Right now is a great time to maximize the impact of your donation because many charities have partners that are matching donations throughout the holiday season.”