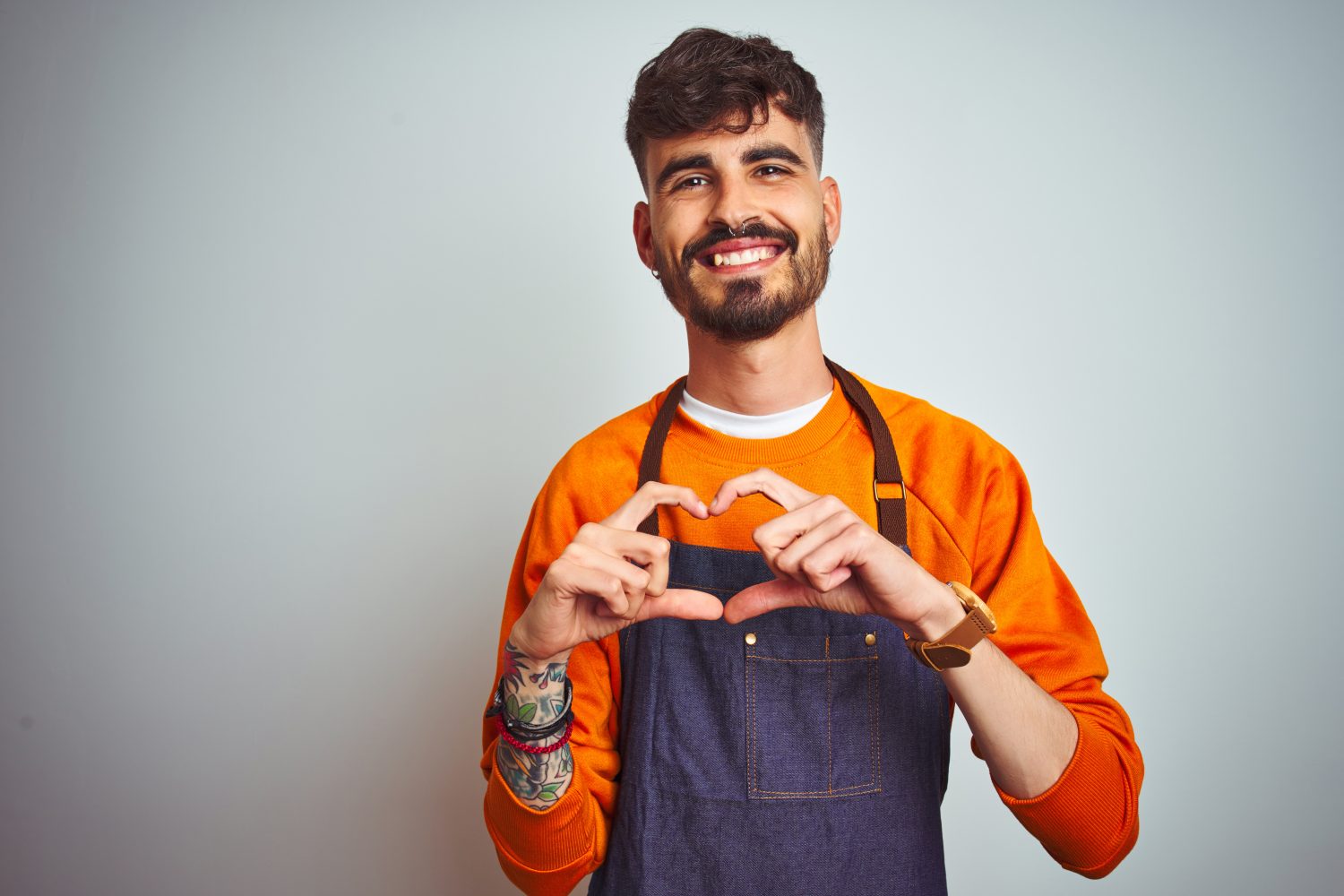 America’s “Great Resignation” owes its genesis to a number of underlying causes — but new research suggests that job satisfaction may not be one of them.

A survey of 2,000 people found that over three-fifths (69%) of employed respondents said they “love” their current job, with two-fifths (41%) going so far as calling it their “dream job.”

Women were also less likely to cite their current role as a dream job (31%) compared to men (52%).

Conducted by OnePoll on behalf of Motivosity, the survey also revealed that the average worker cycles through four different positions before finding their “dream job.”

Overall, three-fourths of respondents think loving your job is a requirement for having a fulfilling career.

And the biggest factor that people cite as a reason for loving their job is the other people they work with.

Just over 44% said that it's their colleagues and clients who make it all worth it, followed by 39% who cited their actual roles and responsibilities.

But for others, loving a job has nothing to do with the work itself.

Seventy-five percent said it's because they’re given the time to do what they love outside of work.

“Life is too short to not love what you do all day,” said Scott Johnson, CEO and founder of Motivosity. “The best companies know that effort toward helping employees be happy about work results in higher customer satisfaction, more innovation, and, most importantly, a better life for each of their employees.”

But for those in their dream job, there’s a possibility that the dream may one day end.

Sixty-three percent of employed respondents are worried about getting burned out at their current job, including 55% of women and 72% of men.

While 74% are comfortable speaking to their supervisor, 61% have left a job because of a bad manager or supervisor.

“Performance management is a one-time-per-year losing effort. Performance development is ongoing. Effective managers listen and coach their people frequently and regularly and not just in that awful annual process,” said Johnson. “It’s important that strategic HR leaders and executives set their managers up for success by empowering them with tools and structure around the human side of management; frequent one-on-one conversations, results-oriented feedback, and clear communication of priorities.”