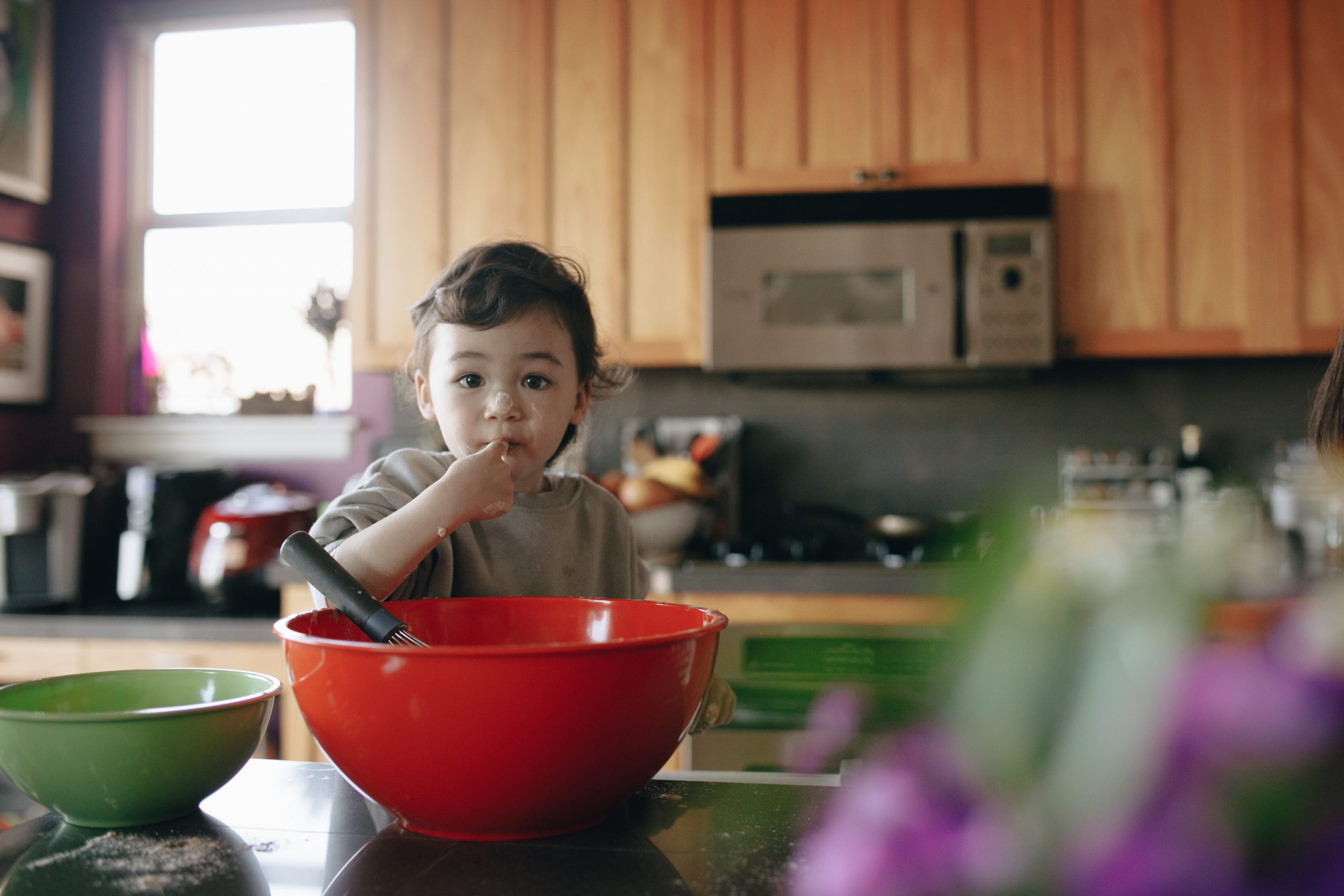 (Photo by PNW Production from Pexels)

Left to their own devices toddlers will play with household objects as much as toys, scientists have revealed.

Although much research has been done on the benefits of playing with toys, scientists were keen to study kids outside a lab where there are other distractions.

They found that babies display a burst of curiosity and given the choice will spend equal amounts of time exploring bins, boxes, pillows, remote controls and cabinet doors as toys.

The team from New York University studied 40 young children: 20 13-month olds, ten 18-month olds, and ten 23-month-olds, and most of the infants were from white, middle-class, English- speaking families, local to New York.

They used cameras to record the kids in a home environment because previous research has only ever been conducted in child-friendly labs, where children engaged with predetermined objects for a fixed amount of time.

The results, published in the journal Child Development, show that both toys and household objects are beneficial in helping small children to develop.

“At a time in development when infants must acquire information about what objects are and what they can do with them, massive amounts of practice playing with a variety of objects at home is beneficial for learning.

"And varied exploration is adaptive. We thus seek to flip the narrative from a critique of what infants have not yet achieved to an acknowledgment of how infants interact with their natural learning environment at home.”

The team’s researchers recorded infants and their mothers with a handheld video camera during two home visits and the young kids were free to interact with whatever objects were available.

During the observed “free” play at home, the babies and young kids spent 60 percent of their time interacting but spent as much time playing with household objects like bins, boxes, pillows, remote controls, and cabinet doors as toys.

"Instead of viewing infant behavior as flighty and distractible, infants’ exuberant activity should be viewed as a developmental asset—an ideal curriculum for learning about the properties and functions that propels growth in motor, cognitive, social, and language domains.

"Infants learn about the world by playing with as many things as possible, in short bursts of activity. And every object is a potential play object.”

The mothers observed in the study ranged from 27 to 46-years-old and 93 percent of whom had earned higher education qualifications.

The findings provided a key to understanding how object play might facilitate everyday learning and development.

In order to develop the findings of this study, further research to include a more diverse sample of children and their parents would be needed.

For now, the question of whether spontaneous interactions vary by different types of social engagement remains an open question that scientists hope to answer.

Holiday activities American families enjoy doing together the most