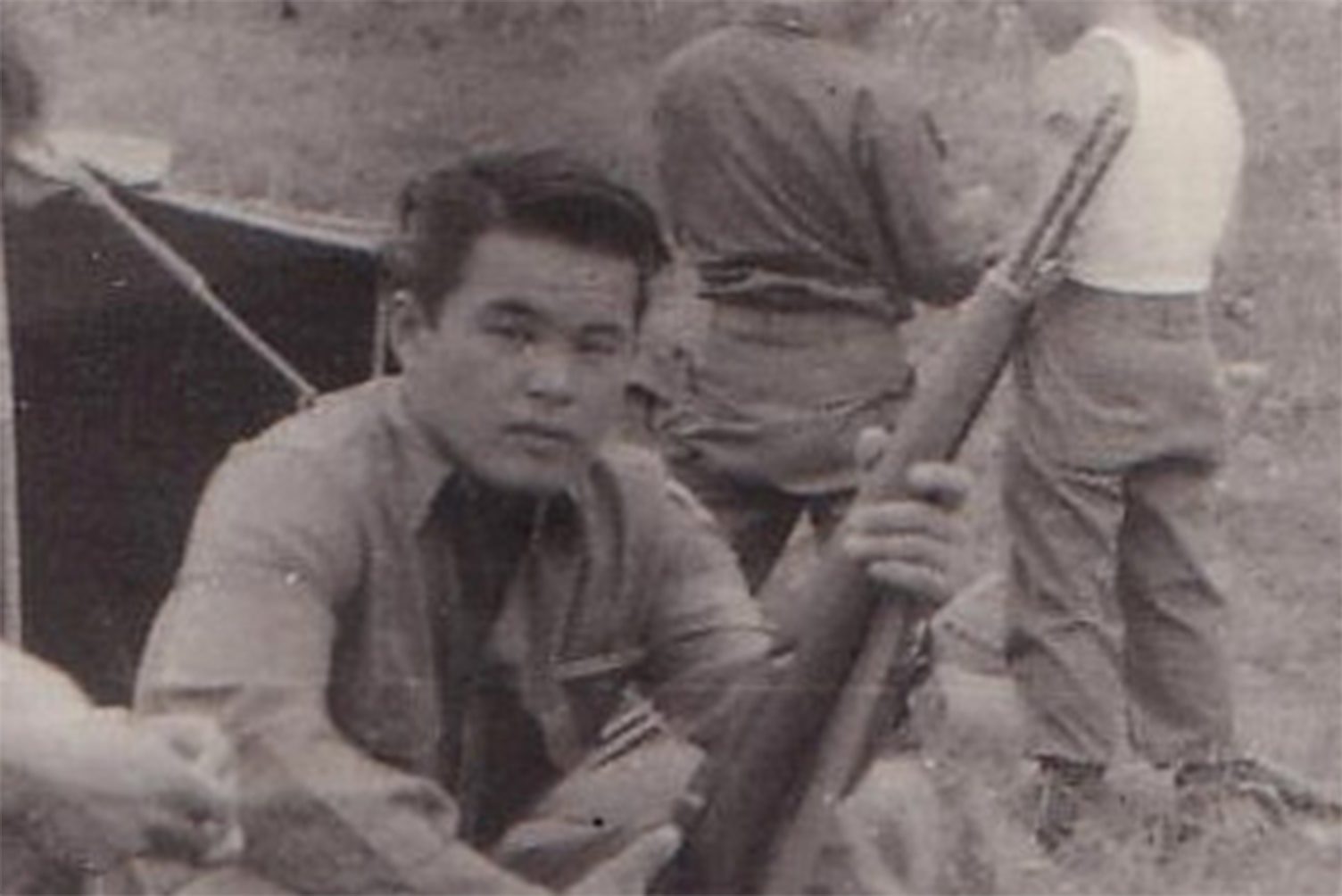 A man has returned a lost WWII military jacket — which bore two Purple Hearts— to the daughter of its late veteran hero owner after 20 years of searching.

Paul Osaki, 60, bought the Army jacket for $500 in 2000 while searching eBay for items for his Japanese American art and history store.

But it set him on a mission to reunite the immaculate jacket with the highly-decorated war hero and, after 20 years, he found the daughter of staff sergeant Tadashi Furuike.

Osaki, executive director for a Japanese non-profit, based in San Francisco, said: "We were selling the Japanese American G.I. Joe doll, which you couldn't buy in stores anymore, so we had to find them on eBay.

“I happened to put in Nisei, which is second-generation Japanese American, and this jacket popped up and I could tell it was real, mainly because the name that was written in it, Tadashi Furuike, was such an unusual Japanese name.

"When I opened it, my store partners and I were wowed, not just because of how good of shape it was in, but because of all of the insignias and ribbons on it,

“To think that one of the Nisei in the 442nd actually wore it. It was an awe moment.”

Osaki attempted to find Tadashi, but was unsuccessful.

When the store closed in 2009, he packed the jacket away and a decade passed before he continued his search.

“The first time I put in Tadashi’s name this obituary popped up,” he said.

“He went by Ronald, and the only reason his name popped up is because he had passed away.”

Osaki searched for Tadashi’s relatives, finding and sending an email to his daughter Donna Furuike.

“I told her who I was, that I found this jacket on eBay and I think it might be her father’s and she didn't respond for a while,” he said.

"That was all, but those few words were more than enough.”

Tadashi was from Hawaii and served as a staff sergeant from 1943 until he was honorably discharged in 1946.

He was awarded two Purple Hearts and a Silver Star during his military career for he and his two comrades’ bravery in killing and wounding 60 of the enemy.

Osaki sent Donna the jacket, timing it for her to receive it around Veteran’s Day 2019.

Donna, a Washington accountant, said: “When I was opening the box I kept thinking, ‘Wow, dad, this is your history. I wish you were here to open it instead of me'.

“My second thought was, ‘Wow, this is my dad's jacket! He wore this'! His handwritten name is right there! He was a small man with a lot of fire in him. Then I started crying.

“I had a lot of emotions going through me, mostly excitement, anticipation and sadness that he wasn't there to share in it.”

Tadashi passed away in 2018 from COPD.

“I’m so happy to have a part of dad back with me,” Donna said.

“Paul’s opened my eyes to a part of dad's history he rarely shared with me.

“To know that my dad played a part in what the 442nd did for America is amazing. Words cannot express my awe for those soldiers. What a great educational gift to pass down to future generations.”

NeitherOsaki nor Donna knows how the jacket wound up on eBay.

"In the end it doesn't matter because it got returned to her and it was very meaningful for me to do that,"Osaki said.

Donna thinks her father would have loved getting the jacket back.

She said: “I can see him looking down at his jacket in his lap with a grin on his face, shaking his head, probably remembering the history he had with it or wrapping his mind around the fact that his jacket survived so many years and is now a collector's item."

“I imagine seeing him laugh and smile saying he’s a collector's item too.”

Living near a busy road can cause liver disease