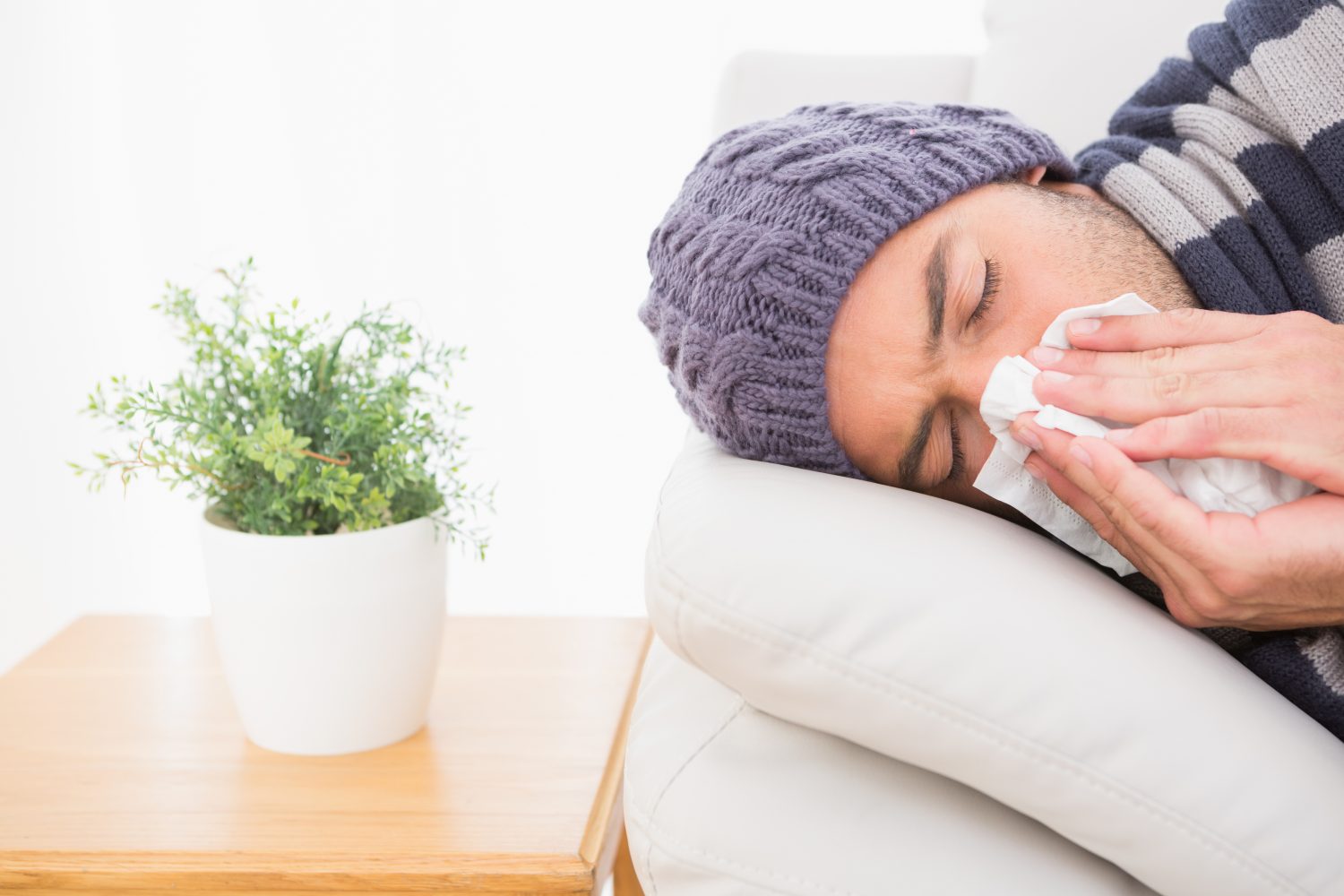 A recent survey of 1,000 millennial and 1,000 Gen Z office employees revealed that 54% of respondents use their illness as an excuse to avoid “adulting.”

That includes doing laundry (59%), buying groceries (59%), and cleaning their room or apartment (58%), which they deflect to their unlucky parents, partners, or roommate.

But although they’re eschewing their to-do list, two-thirds think working from home rather than the office makes sick days more difficult to justify.

Gen Zers are less likely to take a sick day (64%) than millennials (74%), not just in the present but in their pasts, too — 40% said they were “rarely absent” in school, compared to 26% of millennials who said the same.

Conducted by OnePoll on behalf of Puffs, the survey also found the average Gen Zer stifles about six sneezes while sick but continues working.

Nearly three-fifths of all respondents feel obligated to work while under the weather for fear of falling behind, and three in 10 won’t take time off unless someone else on their team does, too.

At the same time, 67% feel they’re being judged if their red nose and sniffles are evident. Both are the telltale signs of illness that people dread most (25%), followed by congestion (24%).

Adding to their sick day concerns, more than three-fourths of respondents said they feel anxious when they don’t have a tissue on hand to wipe away their snot after sneezing.

“My team would be the first people to tell you that I am a serial nose blower. You'll always see a box of Puffs somewhere on-screen when my camera is on — which is rare!” said Corporate Natalie, viral TikTok content creator.

To help with their recovery, most Gen Zers turned to tea (33%), while millennials named coffee as their go-to sick day beverage (27%).

When they do take sick days, 59% see them as a chance to be a kid again, with 68% rewatching children’s TV shows and movies during their recovery.

What is the No.1 reason people feel constantly drained of energy?