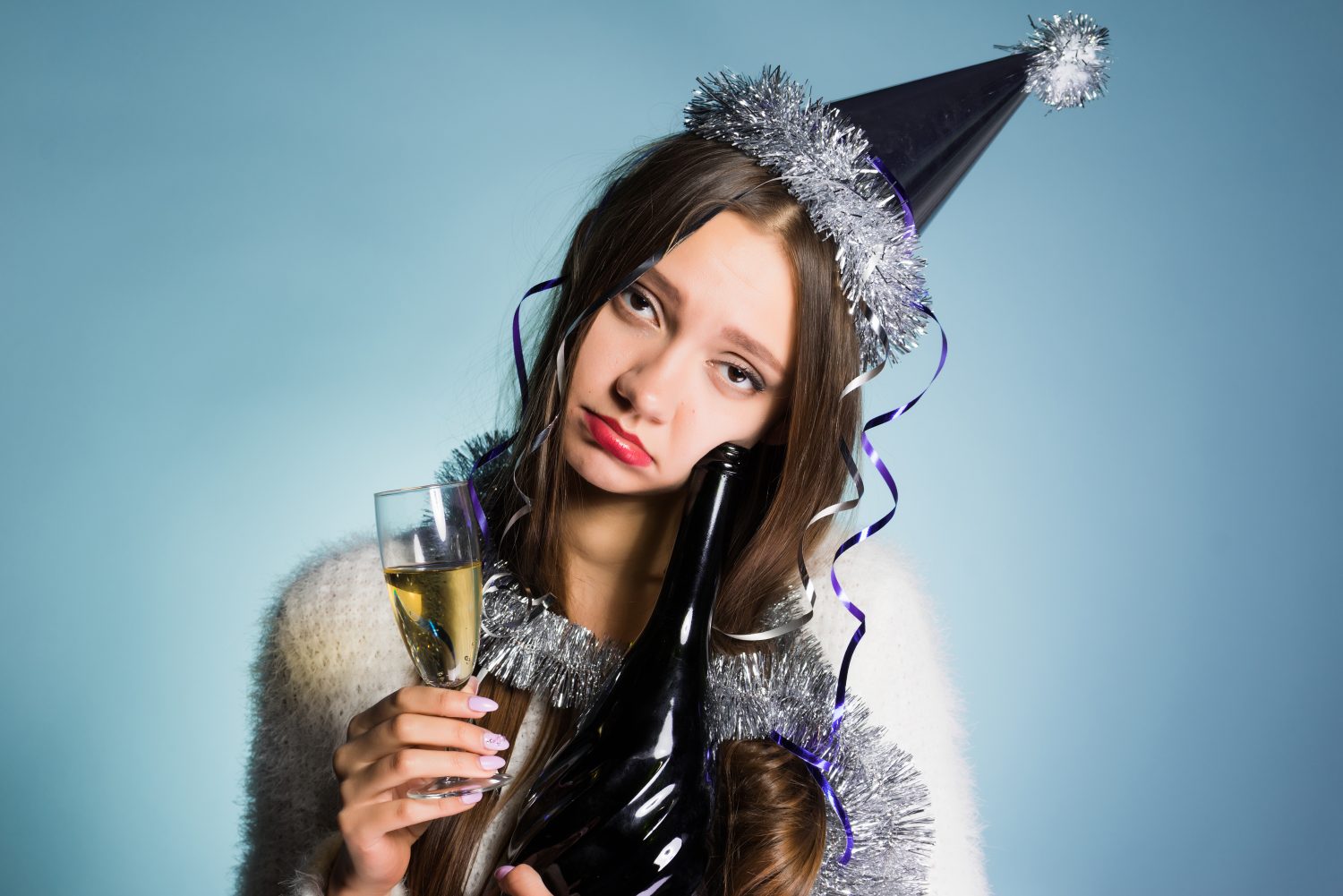 (Photo by Bee Bonnet via Shutterstock)

By Elizabeth Elizalde via SWNS

Half of Americans are calling 2021 the “worst year of their lives so far,” according to a new poll.

However, seven in 10 have high hopes that 2022 will be an improvement over the previous year.

When asked about their overall outlook on life, nearly eight in 10 of those surveyed (78%) describe themselves as optimists.