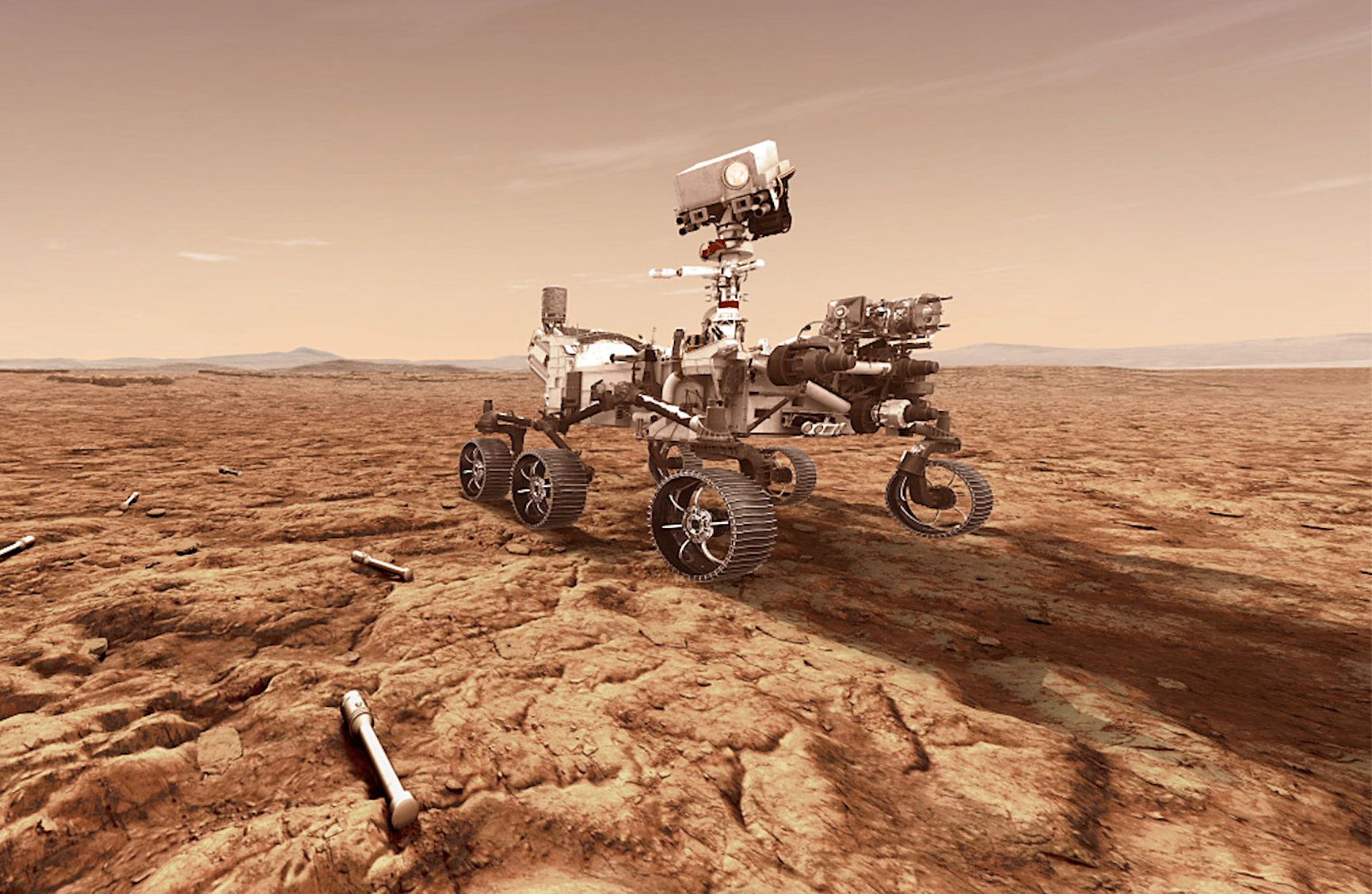 Is there life on Mars? Maybe not, but there are lots of great rocks.

These are some of the best images taken by NASA’s Perseverance rover, as voted for by space fans around the world.

The rover has been snapping objects of interest since it landed on the Red Planet in February 2021, and Earthlings have been liking images each week as they appear online.

Popular pictures include fascinating rock formation, eroded by Martian conditions, as well as barren landscapes stretching off into the distance.

Also making an appearance is Ingenuity, the small helicopter that became the first aircraft to demonstrate powered, controlled flight on another world.

Never seemingly lost for words, Perseverance commented on its social media account “My passion for rock collecting is matched only by my love of photography. Thanks for voting on your favorite new images each week - looking forward to many more to come!”

The mission of the Mars 2020 Perseverance rover focuses on surface-based studies of the Martian environment, seeking preserved signs of biosignatures in rock samples that formed in ancient Martian environments with conditions that might have been favorable to microbial life.

It is the first rover mission designed to seek signs of past microbial life. Earlier rovers first focused on and confirmed that Mars once had habitable conditions.