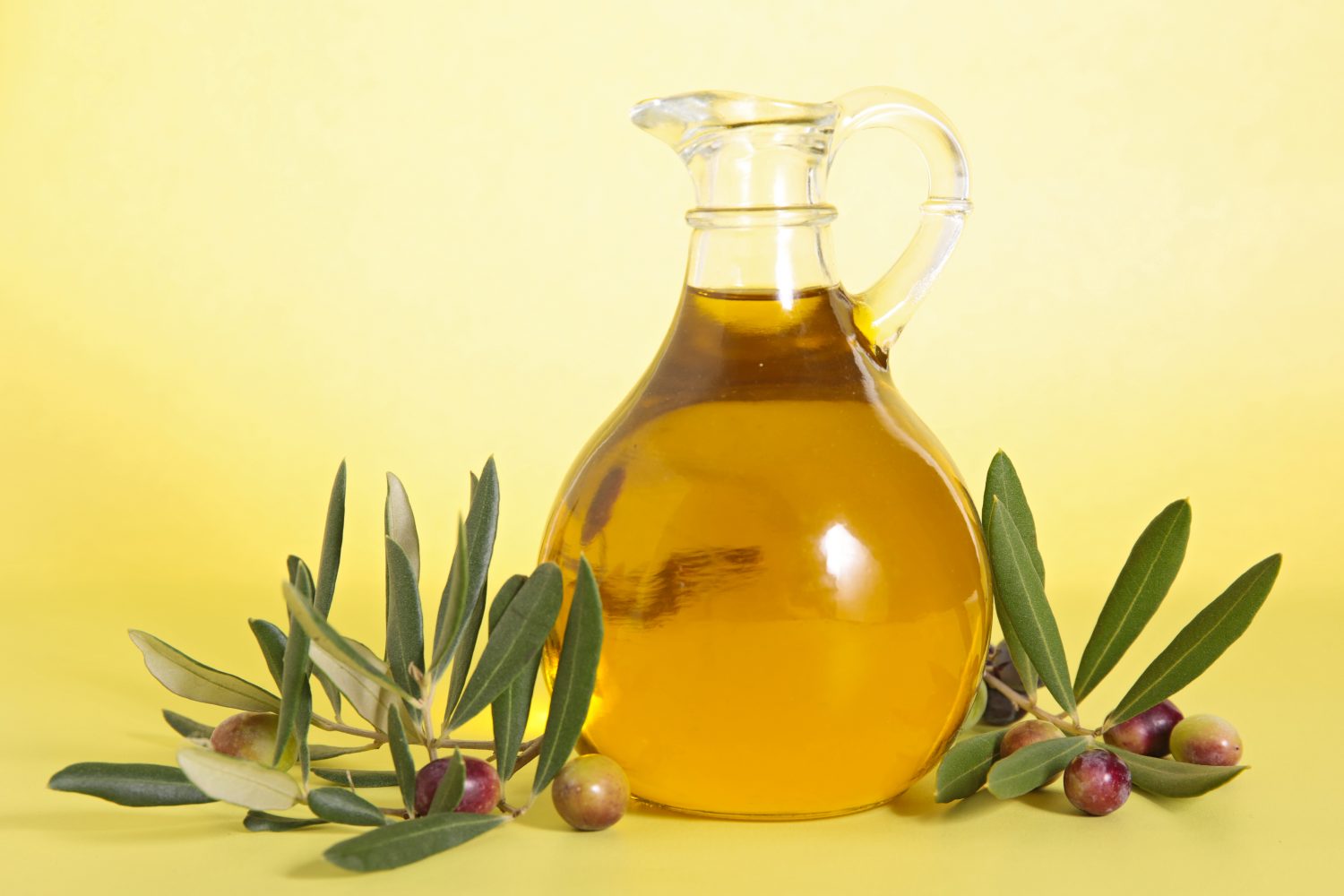 Plenty of olive oil in your diet can prevent a fatal heart attack or stroke, according to a new study.

Researchers found that those who consume more than seven grams - just over a tablespoon - of the oil per day were less likely to die from cardiovascular disease, cancer, dementia or respiratory illnesses.

The long-term study also showed that replacing about 10 grams per day of margarine, butter, mayonnaise and dairy fat with the equivalent amount of olive oil was associated with lower risk of mortality.

Study lead author Dr. Marta Guasch-Ferré, a senior research scientist at Harvard T.H. Chan School of Public Health in the US, said: “Our findings support current dietary recommendations to increase the intake of olive oil and other unsaturated vegetable oils.

“Clinicians should be counseling patients to replace certain fats, such as margarine and butter, with olive oil to improve their health.

"Our study helps make more specific recommendations that will be easier for patients to understand and hopefully implement into their diets.”

Researchers analyzed more than 92,000 men and women free of cardiovascular disease and cancer at the start of the study in 1990.

During 28 years of follow-up, diet was assessed by a questionnaire every four years. The questionnaire asked how often, on average, they consumed specific foods, types of fats and oils, as well as which brand or type of oils they used for cooking and added at the table in the previous year.

One tablespoon was equivalent to 13.5 grams of olive oil. The consumption of other vegetable oils was calculated based on the participants' reported oil brand and type of fat used for cooking at home.

Margarine and butter consumption was based on the reported frequency of stick, tub or soft margarine consumption, and the amount of margarine or butter added from baking and frying at home. Intakes of dairy and other fats and nutrients were also calculated.

Olive oil consumption was banded into four categories ranging from never or less than once per month to seven grams (half a teaspoon) or more per day.

The average consumption of total olive oil in the highest category was about nine grams/day at the start of the study and included five percent of the participants.

The study also found substituting 10 grams/day of other fats - such as margarine, butter, mayonnaise and dairy fat - with olive oil was associated with eight to 34 percent lower risk of total and cause-specific mortality.

They found no significant associations when substituting olive oil for other vegetable oils.

"However, even after adjusting for these and other social-economic status factors, our results remained largely the same.”

She added. “Our study cohort was predominantly a non-Hispanic white population of health professionals, which should minimize potentially confounding socio-economic factors, but may limit generalisability as this population may be more likely to lead a healthy lifestyle.”

The findings were published in the Journal of the American College of Cardiology.

Scientists film how the brain makes memories, could treat PTSD

Alcoholics could be given illegal party drug KETAMINE for addiction