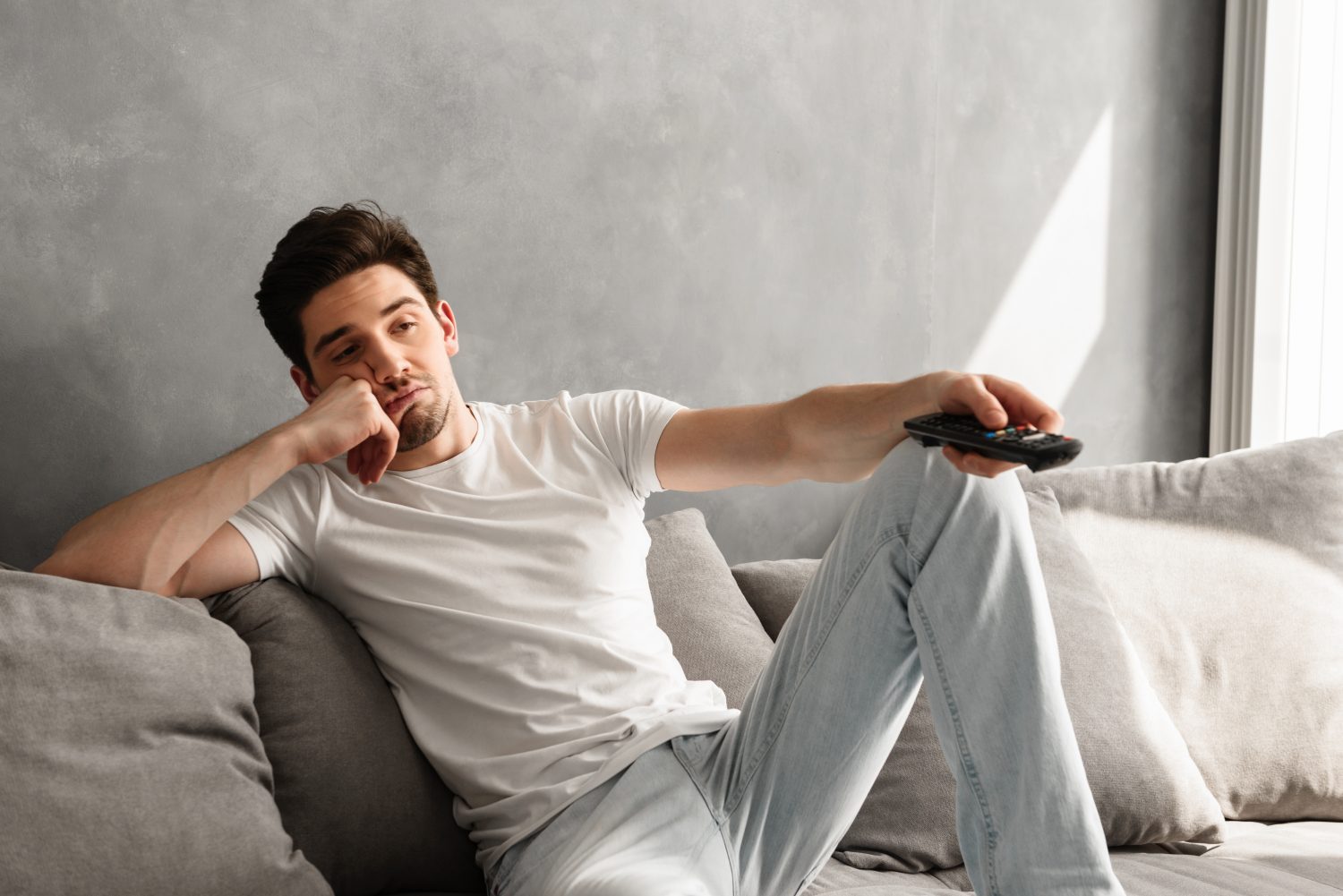 One in three married Americans will talk to themselves when their partner isn’t home.

That’s according to a recent survey, which asked 2,000 married homeowners over the age of 35 about how they make the most of their alone time. Two-thirds will take advantage of their partner’s absence to binge-watch movies or TV shows that the latter dislikes.

Another 34% cook or bake recipes eschewed by their significant other, and the same number of respondents will have conversations with either themselves or their pet.

But while some relish their “home alone” habits, 56% worry about whether or not they forgot to lock the doors and shut the windows as they’re getting ready to fall asleep.

Conducted by OnePoll on behalf of Ring, the survey also found that the vast majority of homeowners (87%) generally feel informed about their neighborhood’s safety.

That may be why people’s nighttime concerns are more about their to-do lists and upcoming deadlines (35%) rather than what happens in their neighborhood while they’re asleep (25%).

Regardless of whether their partner is at home or away, nearly half said they’re usually not bothered by mysterious noises at night because they assume they’re harmless. But for those who are awakened they either check out the noise themselves (61%), ask their partner to check it out (32%), or check their alarm system (32%).

And although 52% described their neighborhood as “very safe,” 78% still use a peephole or doorbell camera to check who’s arrived.

Yet two in five respondents admitted they’re not familiar with the most common signs and causes of carbon dioxide leaks, while nearly 20% admit they would have to Google “how can I tell if I have a pipe leak?” if they suspected there was a leak in their pipes.

“Tech has made it simpler for homeowners to be proactive about their home security and safety,” said a spokesperson for Ring. “In addition to alarms and cameras, other smart devices can help detect carbon monoxide or water leaks when people are away, keeping pets and belongings safe.”

As it turns out, neighborhood apps aren’t just for local banter — more than two-thirds said these platforms make them feel safer at home, and 77% feel that technology such as apps has made home security easier and more accessible.

“When communities come together, safer neighborhoods become a reality. Apps are a great way to not only stay connected with your neighbors but also get important safety updates from local police and fire departments,” said a spokesperson for Ring.

Three-fourths of people believe the ‘rules of wine’ are intimidating