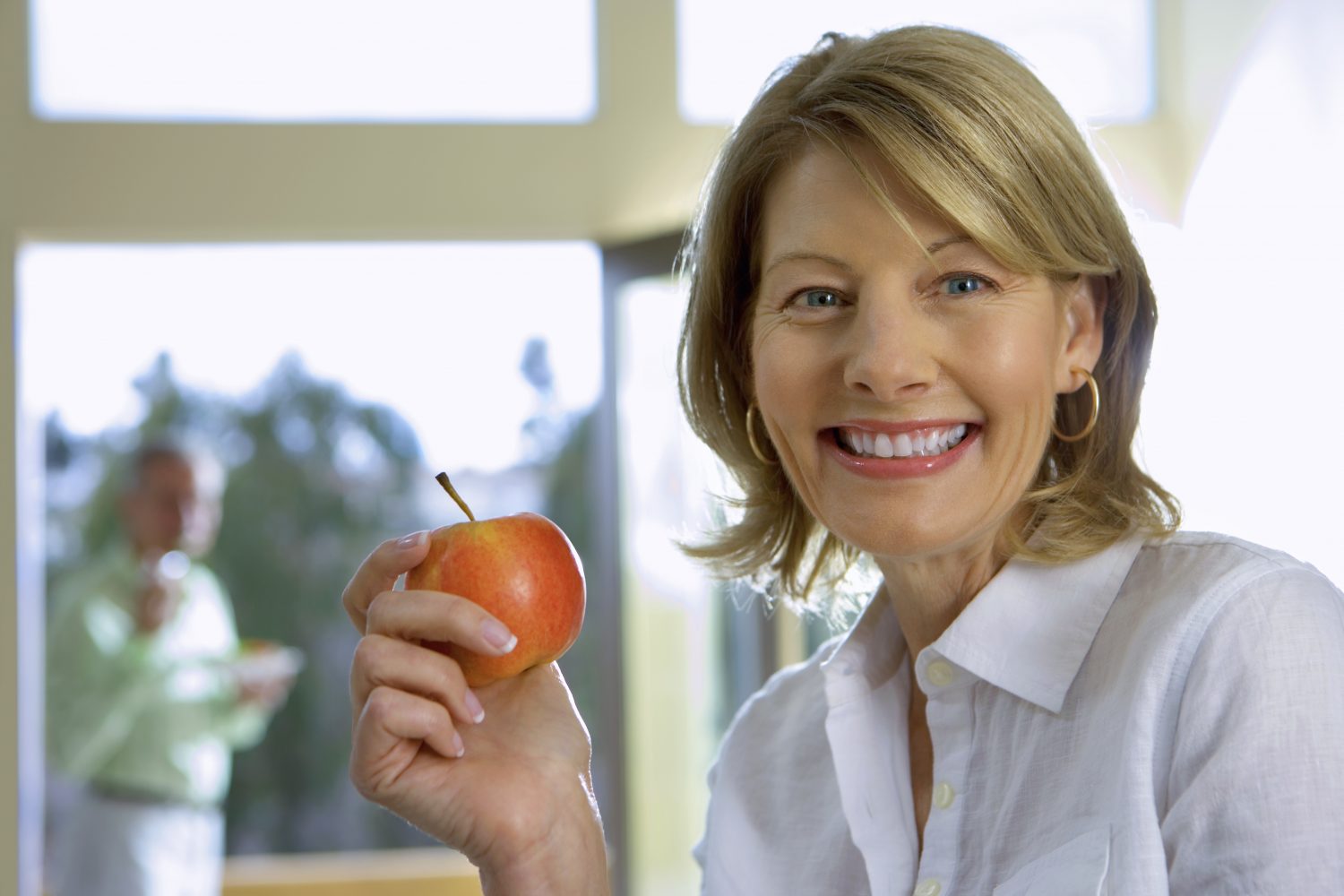 The tell-tale signs which can indicate if a middle-aged woman will suffer any physical health declines later in life have been identified by doctors.

Among 55-year-old women, factors such as being overweight, smoking, having osteoarthritis, depression and more, were linked with health declines in the following decade.

Investigators from Brigham and Women's Hospital in Boston studied the different variables among middle-aged women by drawing on their health status, lab and imaging measurements, to determine which factors were linked with physical health declines later in life.

In the study, the team identified factors that could potentially be used to determine who may be at increased risk of physical health decline.

Dr. Daniel Solomon from the Division of Rheumatology, Inflammation, and Immunity, was the corresponding author and confirmed that "age 55 to 65 may be a critical decade" for women.

"A person’s health and factors during this period may set them on a path for their later adult years," he said.

"The good news is that a large proportion of women at midlife are very stable and will not go on to experience declines.

"But, being able to identify women at higher risk could help lead to interventions targeted to them.”

Dr. Solomon and his colleagues conducted the study using data from the Study of Women’s Health Across the Nation (SWAN) - a multicenter, multiethnic, and multiracial study that followed women from 1996 through 2016.

From the analysis, the researchers found that there was a decline in the participants' physical component summary score (PCS), which is measured by an individual's physical health.

The team concentrated their search on the "clinically important" changes in PCS, by comparing the women's scores at age 55, to their score ten years later.

The researchers found that about 20 percent of the women they studied, experienced clinically important declines in their physical health.

At age 55, some of the factors which were identified as triggers of these declines included a higher body mass index, current smoking habits, diabetes, heart disease, depression, and osteoarthritis.

While the study was diverse and representative, only 1,091 women were referenced and so a bigger study will be needed to validate the team's findings.

For now, the team is working out how to apply their results in clinical practice and is developing a risk score that doctors and patients can use to track the likelihood of any future health declines.

"As a clinician and epidemiologist, I often think about the window of opportunity at midlife when people are vital, engaged, and resilient,"Dr. Solomon said.

“If we can identify risk factors and determine who is at risk, we may be able to find interventions that can stave off health declines and help put people on a better health trajectory.”

The findings were published in JAMA Network Open.

This new luxury yacht is actually a Blimp