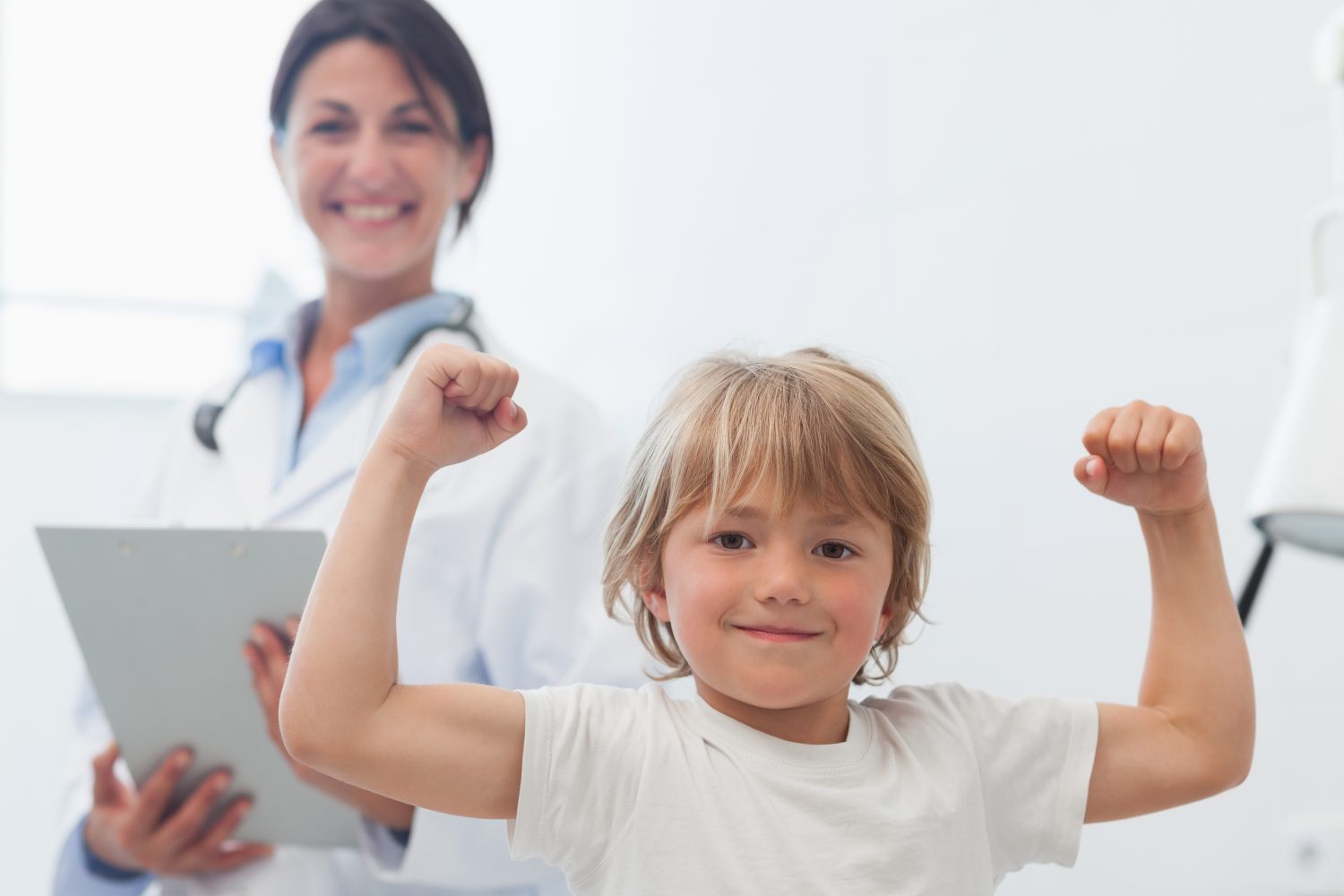 A "dramatic" fall in hospital admissions for childhood infections - including flu, measles and bronchitis - of up to 94 percent was seen during the first year of the COVID-19 pandemic.

And researchers believe it was down to social distancing and other COVID-19 protection measures.

A new study reveals that from March 1, 2020, when the pandemic began, "substantial and sustained" reductions in hospital admissions of children in England were found for all but one of 19 infective conditions studied.

Among the common respiratory infections, the greatest percentage reduction was for flu where the number of hospital admissions plummeted by 94 percent from 5,379 to just 304 in the 12 months after March 1, 2020.

Admissions for bronchitis among children decreased by more than 80 percent in the same period, while among severe invasive infections, percentage reductions ranged from 26 percent for osteomyelitis to 50 percent for meningitis.

And for vaccine-preventable infections, reductions ranged from 53 per cent for mumps to 90 per cent for measles, where admissions fell from an average of 149 to just 15 in 2020-21.

Deaths within 60 days of hospital admission for sepsis, meningitis, bronchiolitis, pneumonia, viral wheeze, and upper respiratory tract infections also decreased, although the researchers noted that the proportion of children admitted for pneumonia who died within 60 days increased.

Oxford University experts say their findings, published in The BMJ, suggest measures taken to try and control the spread of COVID-19 also reduced transmission of other infectious diseases in children.

Study co-author Dr. Seilesh Kadambari, of the Oxford Vaccine Group, said: "During the first year or so of the COVID-19 pandemic, there were dramatic reductions in hospital admissions for common and severe childhood infections in England, most likely due to social distancing measures, school and workplace closures, and travel restrictions."

While acknowledging that many of the measures are "unsustainable" outside of the pandemic, the researchers called for further evaluation of interventions that could be continued, especially during winter months, to minimize the burden on health services and protect vulnerable children.

Dr. Kadambari said: "Worldwide, the indirect effects of COVID-19 on children’s health appear to be substantial.

"For instance, childhood immunisation programmes have been disrupted and emergency department visits have been delayed, but the impact of such delays on patient outcomes is unclear."

To assess the impact, Oxford University researchers analysed hospital admission rates and deaths from 19 common childhood respiratory infections, severe invasive infections, and vaccine-preventable diseases before and after the onset of the pandemic in England.

Their analysis included data for all children, from newborn babies to 14-year-olds, admitted to an NHS hospital in England with an infection from March 1, 2017, to June 30 last year.

Dr. Kadambari said: "Reductions were similar across all geographical regions, deprivation and ethnic groups, as well as among children with existing conditions who are at greatest risk of severe illness and death from infection.

"The only infection that didn't show a reduction in hospital admissions was pyelonephritis (kidney infection)."

He believes that might be because non-drug interventions and social restrictions have no impact on that particular condition.

Dr. Kadambari said more recent figures also indicate that some respiratory infections increased to higher levels than usual after May 2021.

However, he added: "These are observational findings, so can’t establish cause, and they do not cover patients who did not attend hospital or were not admitted.

"Nevertheless, the study included all relevant hospital admissions for a range of infections among the entire child population of England over several years, suggesting that the results are robust."

The research team concluded that a range of behavioral changes and societal strategies - such as school closures, lockdowns, and restricted travel - used to reduce transmission of COVID-19 also reduced admissions for common and severe childhood infections.

They suggest that some of the measures could be continued, especially during winter months, “to minimize the burden on health systems and protect vulnerable children.”

Napping can help to boost your memory and recall

Dog language is far more complex than one might think