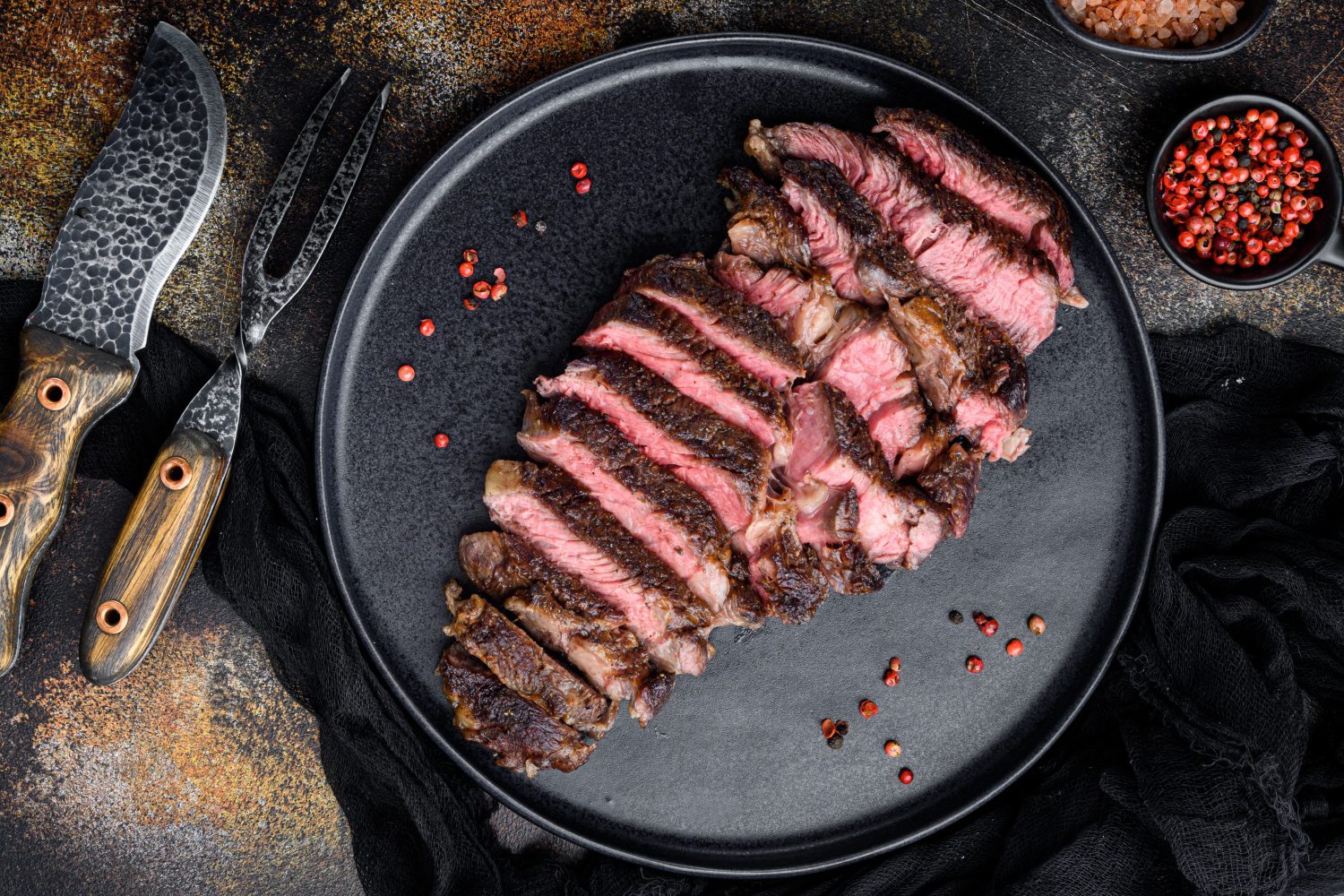 Swapping out a daily serving of beef for anything else - including white meat - slashes a diet's carbon footprint by half, according to a new study.

While many people may be trying out Veganuary this month, researchers say those who don't want to go full plant-based can still make positive changes for the planet.

And while Britons may have cut meat-eating by 17 percent, that number must be doubled to meet the government-backed food strategy target.

Researchers have found just by swapping a daily serving of beef for ground turkey, greenhouse emissions decreased by 48 percent and water-use impact declined by 30 percent.

The study discovered if only one in five Americans who ate beef every day switched to something else for one meal, that would reduce the overall carbon footprint of all US diets by almost 10 percent.

Using data of more than 16,000 American daily diets, they also discovered other simple switches that benefitted the planet.

Professor Diego Rose, at Tulane University, said: “People can make a significant difference in their carbon footprint with very simple changes — and the easiest one would be to substitute poultry for beef.

“The changes needed to address our climate problems are major.

"They are needed across all sectors and along all levels of human organisation from international agencies to federal and state governments to communities and households.

“Many individuals feel strongly about this and wish to change our climate problem through direct actions that they can control.

"This, in turn, can change social norms about both the seriousness of the problem and the potential solutions that can address it. Our study provides evidence that even simple steps can assist in these efforts.”

The study was published in The American Journal of Clinical Nutrition.