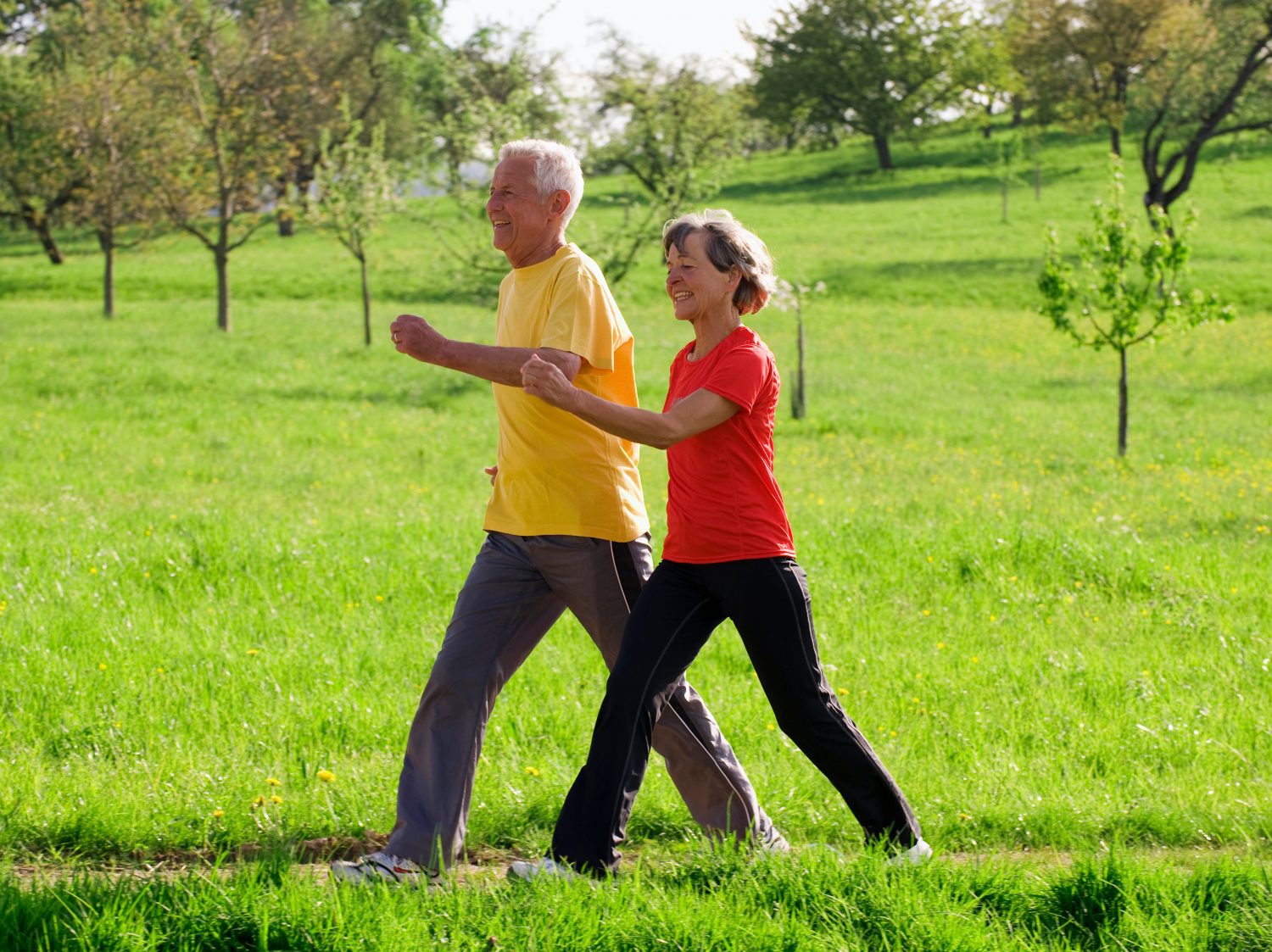 Walking for just four hours a week could be enough to delay some of the most devastating impacts of Parkinson's disease, according to new research.

People who do regular moderate exercise are also less likely to have trouble balancing, walking and doing daily activities as the disease progresses, the study shows.

Researchers also found those who walked, gardened or biked regularly did better on cognitive tests and had slower progression of the disease.

The study followed 237 people with early stage Parkinson's, with an average age of 63, and measured their leisure activities, household activities and occupational activity, like in their work or if they took care of others.

Common cognitive tests were used to measure people’s verbal and memory skills and how much time it took to complete mental tasks.

People who got at least four hours per week of moderate to vigorous exercise like walking or dancing had slower decline in balancing and walking five years later, compared to those who did not get that much exercise.

Dr. Kazuto Tsukita, of Kyoto University, said: "Our results are exciting because they suggest it may never be too late for someone with Parkinson’s to start an exercise program to improve the course of their disease.

“That’s because we found that to slow progression of the disease, it was more important for people with Parkinson’s to maintain an exercise program than it was to be active at the beginning of the disease.

“Although medications can provide people with Parkinson’s some symptom relief, they haven’t been shown to slow the progression of the disease.

“We found that regular physical activity, including household tasks and moderate exercise, may actually improve the course of the disease over the long run. Best of all, exercise is low cost and has few side effects.”

The study was published in the journal Neurology.

New technique to regrow cartilage could help millions with arthritis