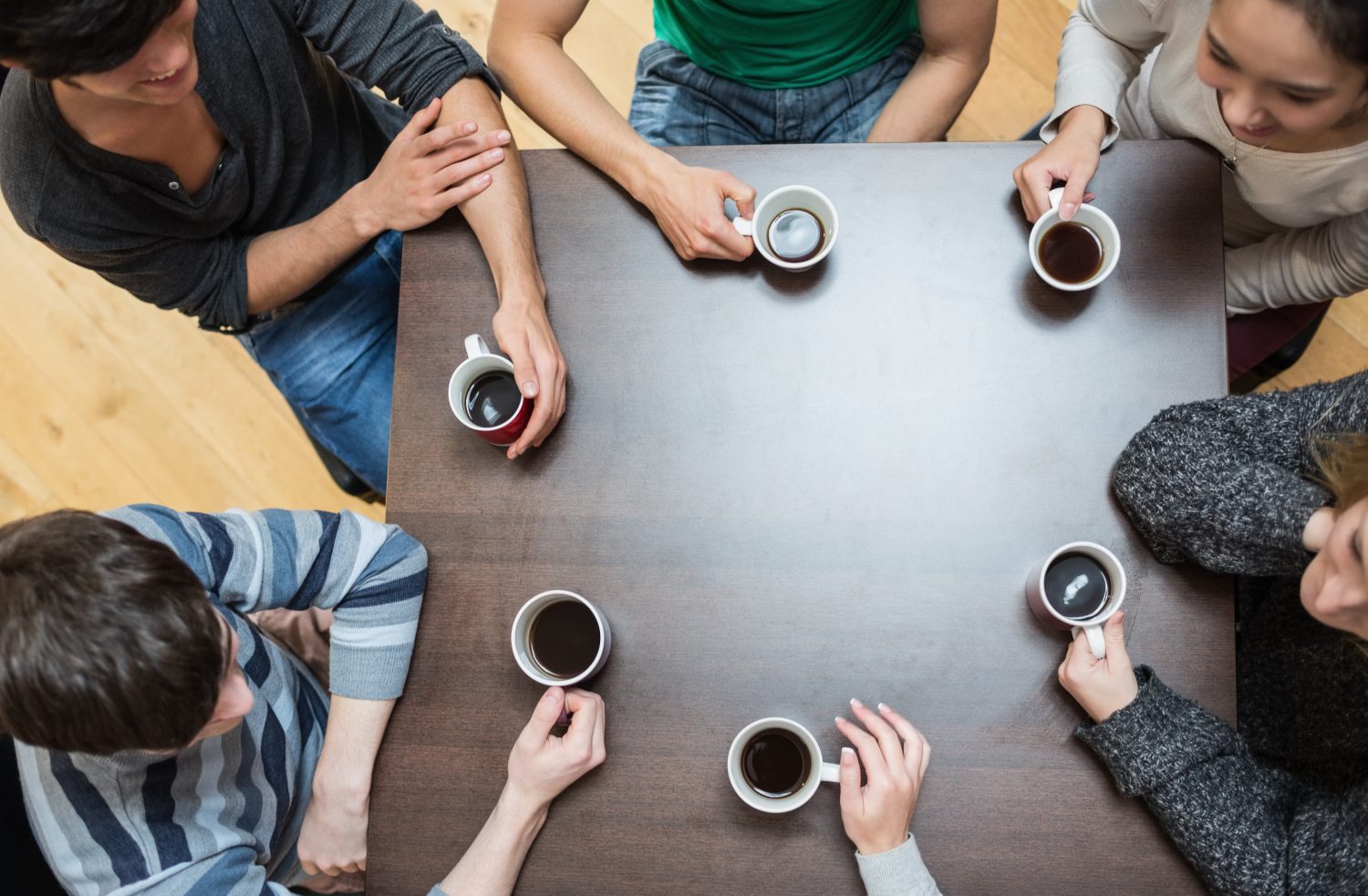 Half of Americans feel they have what it takes to be a barista, according to new research.

A survey of 2,000 adults looked at how people like to personalize their favorite beverages and found that 54% think they could work as baristas by customizing drinks.

Whether they’re good servers or not, most know what it takes to make a tasty drink. People prefer experimenting with their cold drinks as opposed to their hot ones (71% vs. 62%), while others customize their smoothies (55%) and coffee (49%).

Thirty percent of respondents claim they’re loyal to their usual drink, but 45% like to mix it up sometimes.

Conducted by OnePoll on behalf of Dutch Bros, the research also found people will select random drinks to try when they’re craving something different from their usual orders or try to create something based on their preferences (50% each).

Nearly half of Americans have a coffee spot that they frequent more than once a week, so it’s no surprise that 65% are likely to try a drink recommended by their barista.

People also get new drink recommendations from their friends and family (48%) and three in five like to repay the favor, saying they enjoy coming up with creative drinks for their loved ones to try.

When it comes to their drink preferences, nearly a fifth of respondents said they came up with their go-to beverage while browsing social media.

Thirty-five percent order their drinks straight off the menu, a quarter of respondents like to order a custom drink, and 31% do both.

“Customizing your drink is simple, fast and delicious,” said Kayla Barton, director of research and development at Dutch Bros. “We love creating options for our customers to make drinks of their own.”

As for customizations, people are most likely to change their toppings (71%) above all else. Sixty-five percent would also adjust their drink’s temperature, the amount of ice or sugar level.

When they swap the milk in their drink, Americans’ favorite substitutions include almond milk (48%) or coconut milk (43%).

To make their drinks more interesting, people are most likely to add whipped cream (39%), honey (38%) or vanilla extract (37%).

Respondents also weighed in on their favorite toppings for specific drinks: Forty-four percent believe honey belongs in tea and some people enjoy adding whipped cream to their coffee (35%) or smoothies (34%).

And sometimes, there can be happy accidents: 23% have accidentally ordered the wrong drink that became their favorite.

“Most of our regular customers have a usual drink that’s either one of our classics or a classic with slight modifications to spice it up,” said lead barista Amber Pedilini. “Our baristas love to help customers find their new favorite drink!”

WHAT WOULD YOU ADD TO YOUR DRINK FOR AN INTERESTING FLAVOR?

What has caused the ‘Great Resignation?’

Scientists create largest and most detailed 3D map of universe