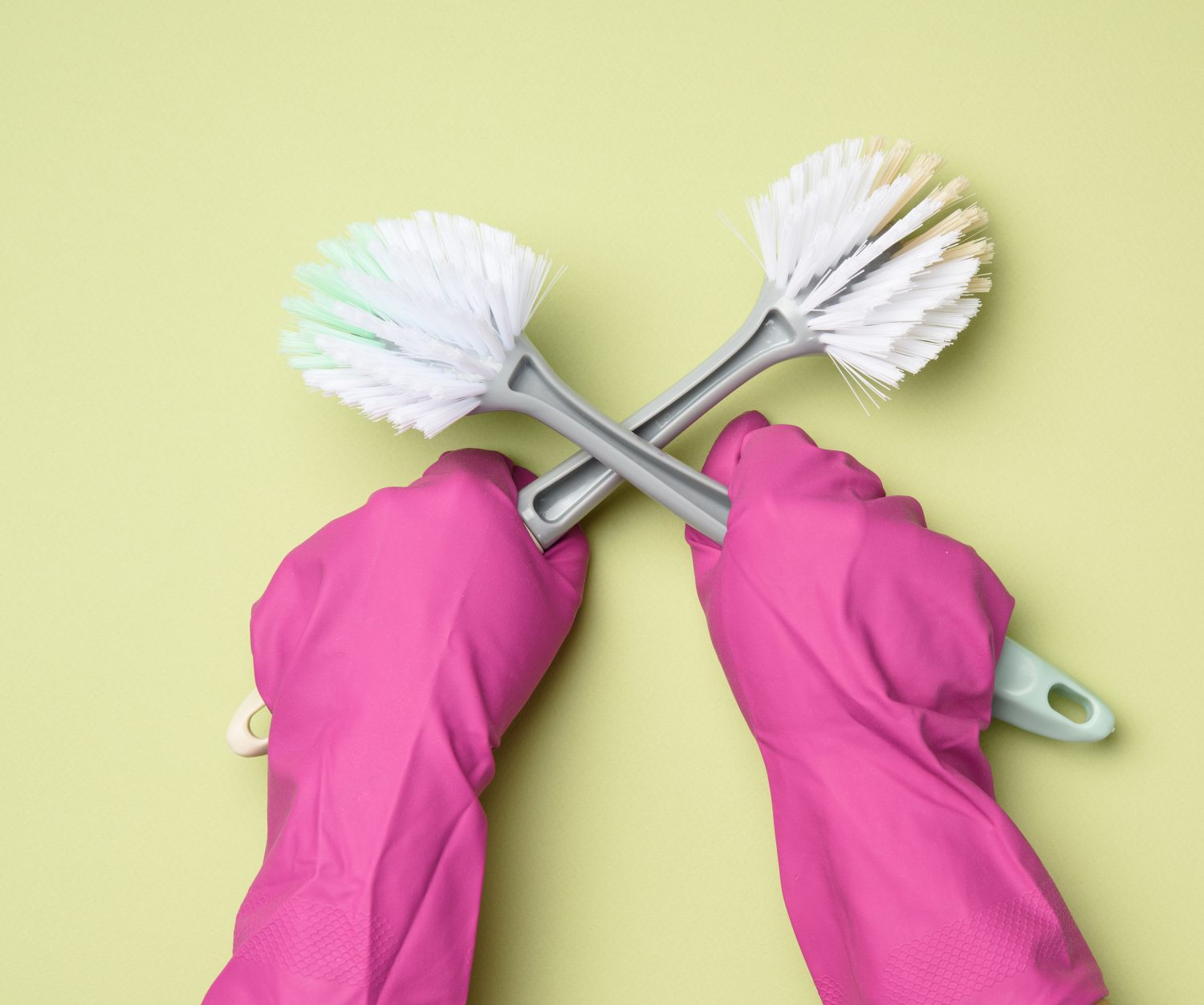 An entrepreneur claims his hand-held jet washer spells the end of the toilet brush.

Kam Mistry has invented a cleaning bottle called the Shiffter that blasts water at high pressure around the rim of the toilet.

He claims it is more effective and hygienic than a traditional bristle brush and will save billions of liters of water a year by reducing the need for repeated flushing.

Kam, of Stroud, England, has patented the design and is now raising funds to put the Shiffter into production.

The former communications manager for Stroud District Council came up with the idea while cleaning the toilet.

"The Shiffter came about by accident after I visited the toilet one day," he explained.

"On this occasion the bleach bottle was just about empty, so I took the lid off and filled it with water.

''However, having filled it with water, I noticed that the low viscosity of the water (compared to the thick bleach) meant that squeezing the bottle allowed the water to jet out under high pressure and effectively jet wash the remnants from the toilet bowl much more effectively than bleach… and much less disgustingly than having to use a toilet brush. Eureka!"

The Shifter has two valves – a water and an air valve – which blast out water at high pressure and make it drip-free and more effective than just a squeezy bottle.

Aside from reducing plastic waste from throwaway toilet brushes and reducing the use of bleach and toilet cleaner, Kam says his product has the potential to save tens of billions of liters of water a year in the UK alone.

"For scale, England’s largest lake, Lake Windermere, contains 300 billion liters of water and it is 10.5 miles long, one mile wide and 220 feet deep.''

What has caused the ‘Great Resignation?’