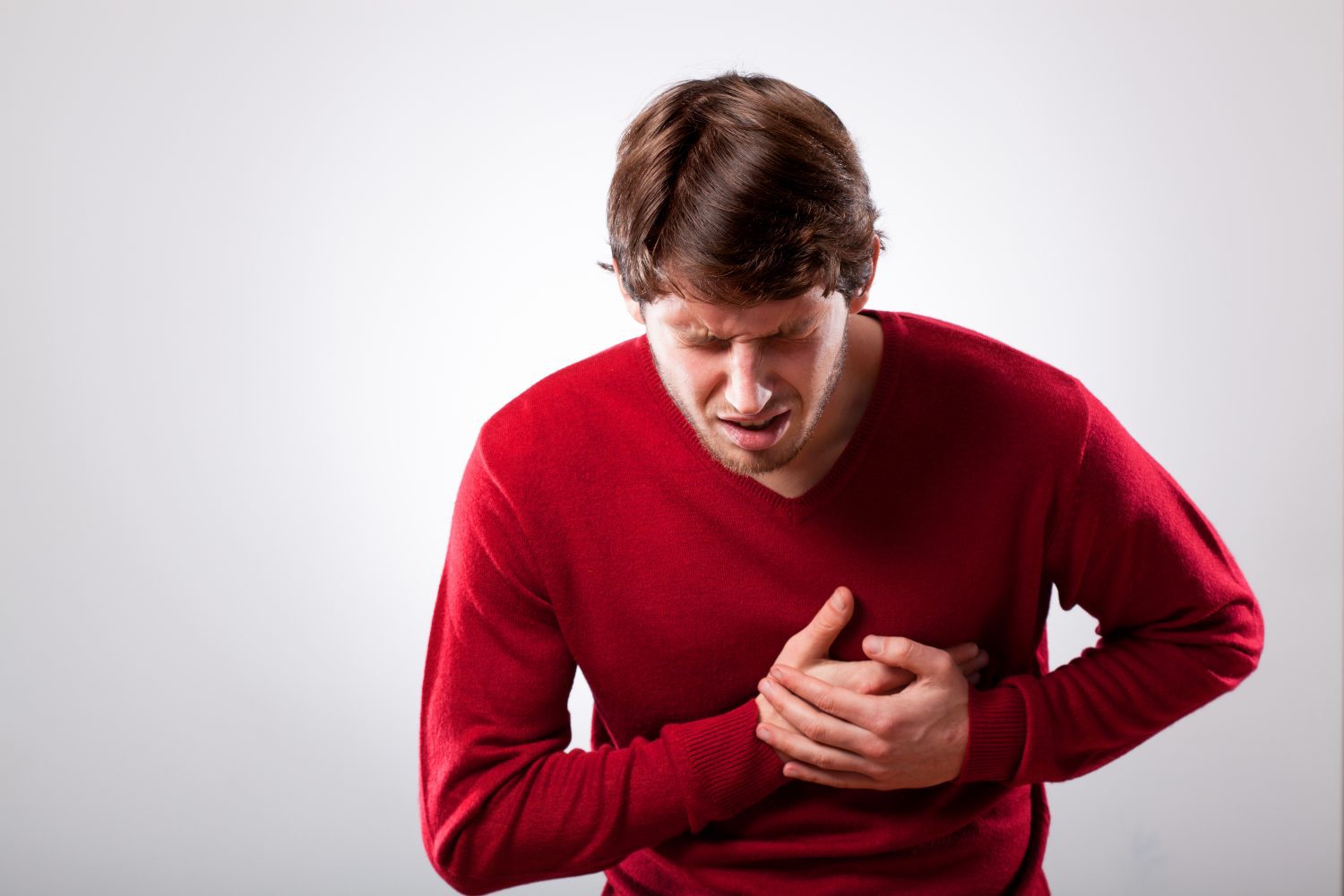 Scientists have discovered that heart disease causes a build-up of plaque in the blood vessels of the brain could lead to dementia.

They explained that it creates problems in the brain by making it harder for blood to reach the neurons that need it.

The researchers said that, as a result, heart disease can treble the amount of an Alzheimer’s protein in the brain.

They said the process occurs in heart disease patients before the build-up of fat in the brain’s blood vessels (atherosclerosis) and is a prelude to dementia.

Until now it has been unclear how some forms of vascular dementia can occur years before the arteries thicken and harden in the brain.

The researchers also discovered that the combination of heart disease and a genetic predisposition for Alzheimer’s disease trebles the amount of beta-amyloid - a protein that builds up and triggers Alzheimer’s.

It then increases the levels of an inflammatory gene, called IL1 in the brain.

Study lead author Dr. Osman Shabir, of the University of Sheffield, said: “Alzheimer’s Disease is the most common form of dementia worldwide and heart disease is a major risk factor for both Alzheimer’s and dementia.

"The new findings are key to furthering our understanding of the links between heart disease and dementia.

“We’ve discovered that heart disease in midlife causes the breakdown of neurovascular coupling, an important mechanism in our brains which controls the amount of blood supplied to our neurons."

Dr. Shabir added: "This breakdown means the brain doesn’t get enough oxygen when needed and in time this can lead to dementia.”

The team has since been awarded a three-year grant from the British Heart Foundation to look at the use of an arthritis drug that targets IL1 to see if it could reverse or reduce the brain dysfunction seen to be caused by heart disease.

The findings were published in the journal eLife.