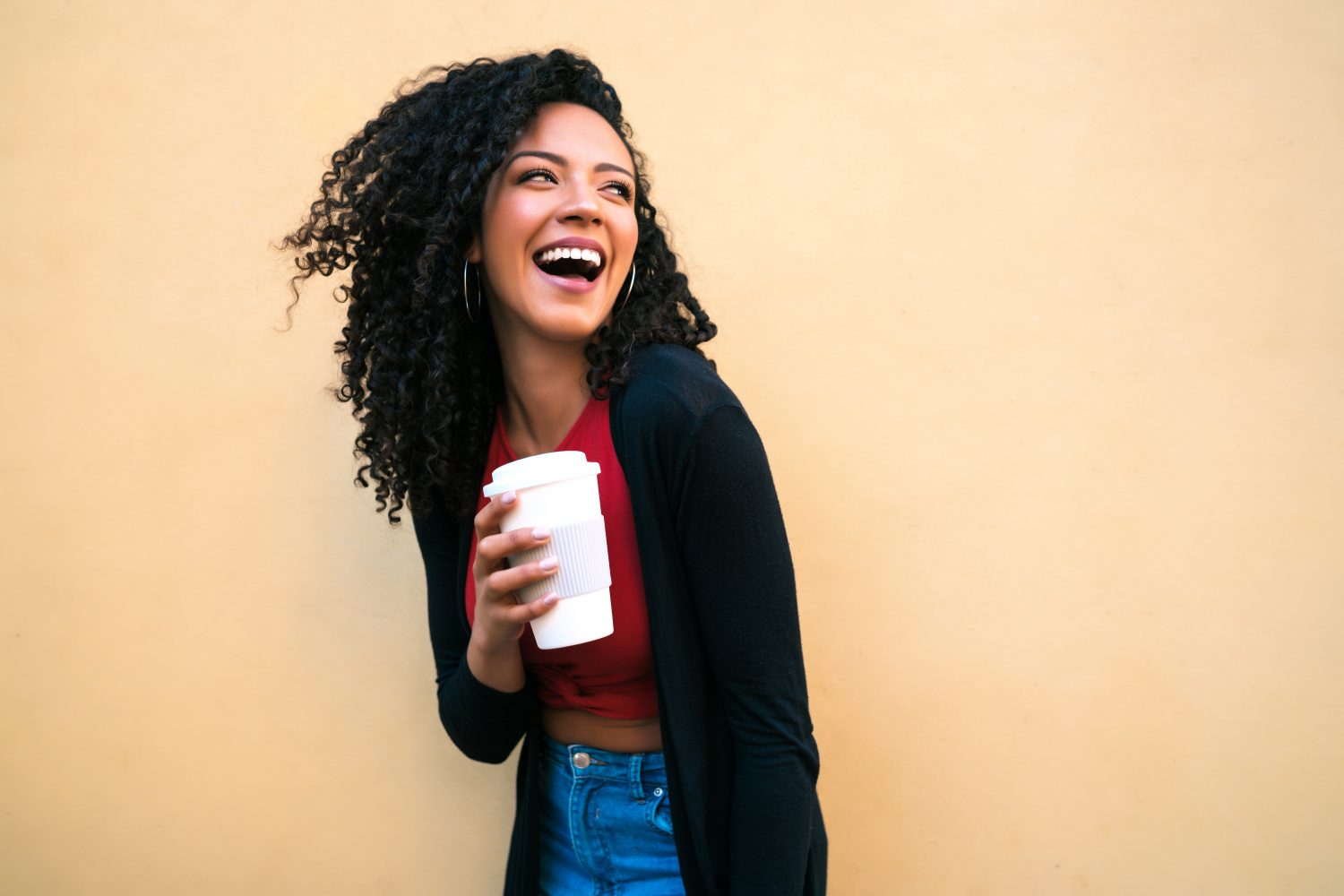 Women who drink coffee lower their risk of endometrial cancer by nearly a third, suggests a new study.

The cancer, which begins in the lining of the uterus, is one of the most common gynecological cancers worldwide.

For women, the risk factors associated with this type of tumor include long-term exposure to excess estrogen, being obese, having diabetes and certain dietary habits, among others.

In order to find out whether a mid-morning flat white pick-me-up would protect or risk the health of women, a team of scientists set out to analyze the findings from over 20 different studies.

The vast analysis was led by researchers from the Japan Society of Obstetrics and Gynaecology, who collected the data from 24 studies on coffee intake with 9,833 new cases of endometrial cancer occurring in 699,234 individuals.

"This result was consistently observed for cohort and case-control studies.

"We also observed significant inverse associations between high coffee consumption and the risk of endometrial cancer in the case-control and cohort studies."

Coffee, a complex mixture of more than 1,000 chemicals, is one of the most consumed, socially accepted stimulants.

According to the researchers, phenolic compounds promote healthy lifestyles by their anti-oxidant and anti-inflammatory properties.

What's more, the drink has been identified as having anti-carcinogenic properties which have been associated with several potential mechanisms, such as what type of coffee it is or how it is prepared.

The team went on to explain that the concentrations of these healthy bioactive compounds found in coffee could change based on their brewing method.

However, before this link is confirmed, the researchers explained that more studies will be needed to explore this further.

The authors explained the ways in which coffee has an effect on other health concerns, which are in turn linked with endometrial cancer.

They said: "Coffee consumption is significantly associated with improved insulin sensitivity and improved control of postprandial glycemia in patients with diabetes which has been related to a higher endometrial cancer risk."

In terms of weight, the meta-analysis demonstrated that women who have a higher body mass index (BMI) were at a high risk of developing endometrial cancer and may benefit more from "increased coffee drinking than those with a lower BMI."

The experts went on to explain that the bioactive components found in coffee are great for the body's metabolism, so drinking the beverage could lead to a reduction in the risk of developing endometrial cancer.

The overall analysis observed that people who drank the most coffee had a 29 percent lower relative risk of developing endometrial cancer than those who don't drink as much.

Looking back at their analysis of the different mechanisms that link the potential anti-cancer effects of coffee, the researchers said: "Further studies with large sample size are needed… to obtain more information regarding the benefits of coffee drinking in relation to the risk of endometrial cancer."

The analysis was published in the Journal of Obstetrics and Gynaecology Research.