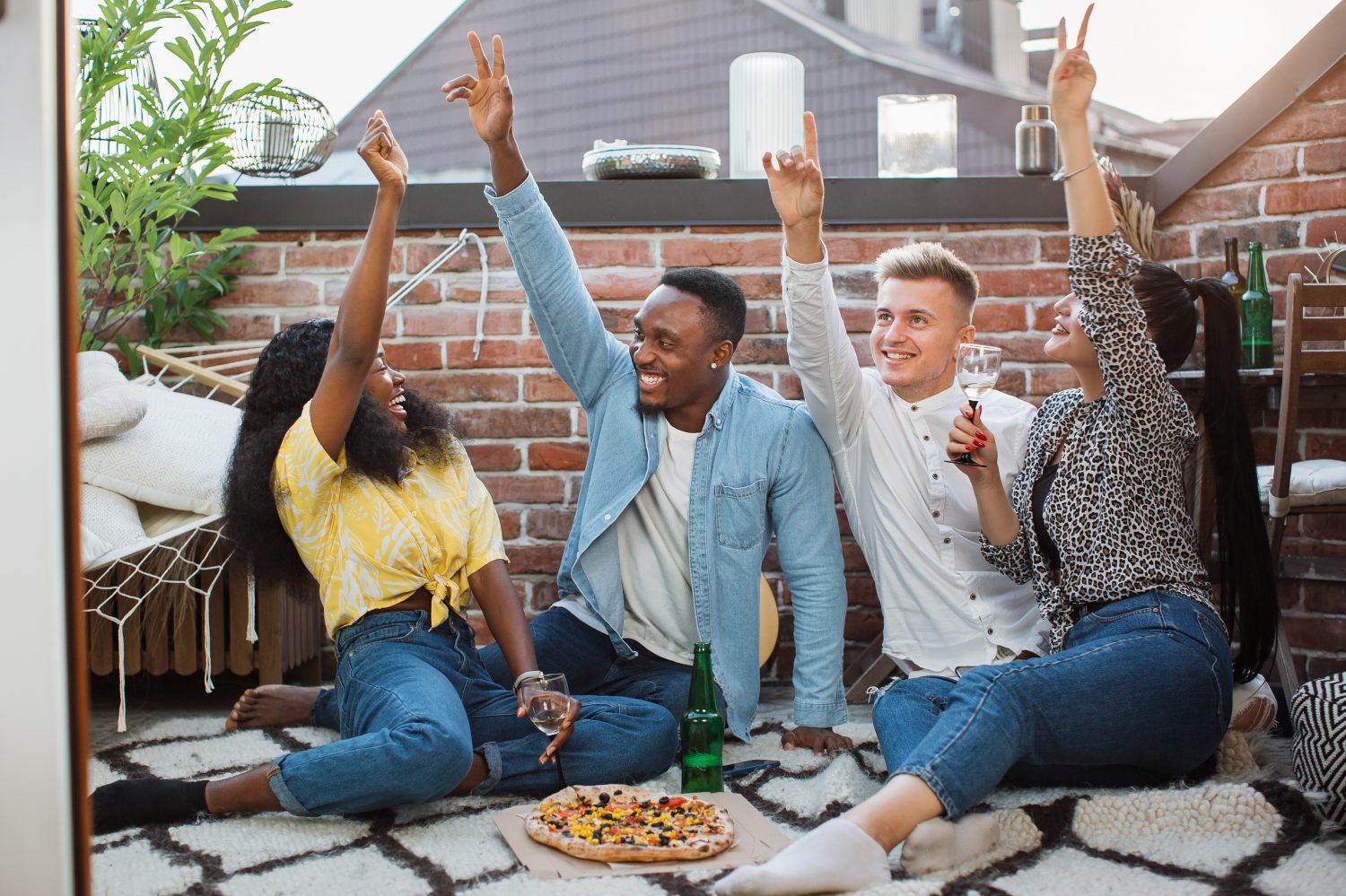 (Photo by Desizned via Shutterstock)

Only a quarter of Americans are willing to ask for help before tackling something new, according to new research.

A new survey asked 2,000 Americans at what point they ask for help when starting something new and how they rely on their support system in life – and found 73% said they don’t ask for help before they absolutely need it.

Conducted by OnePoll on behalf of Nutrisystem, the survey also revealed that respondents couldn’t achieve certain life events like raising a family (39%), buying a house (34%) or landing a dream job (28%) without their support system by their side.

The survey also found that 53% of respondents feel held back from achieving certain goals in their lives because they try to go at it alone.

When it comes to losing weight, more than one in four respondents said it’s a battle they can’t win without the support of a loved one.

As for New Year’s resolutions, Americans are focusing on their health and wellness goals once again this year. More than half (53%) of respondents said losing weight is one of their goals for 2022, stating they want to lose an average of 14 pounds.

When asked why they haven’t achieved their goals over the last year, 37% said the pandemic caused them to lose motivation, 31% noted that they didn’t have the support they needed and 27% said they weren’t geared with the right tools.

“We’ve all heard that goals should be SMART – specific, measurable, attainable, relevant and time-based – but without the right support system and the right tools in place, even the smartest goal may not be successful,” says Courtney McCormick, MPH, RDN, LDN, Manager, Clinical Research & Nutrition at Nutrisystem. “Going at it alone can also be tougher, especially when it comes to weight loss.”

The survey also found that supporting loved ones doesn’t have to take a lot. Three in five respondents said the top way their loved ones support them is just by being present, followed by listening to them (57%).

Forty-six percent also said just having a loved one be positive is the best way for them to show their support.

Eighty-four percent of those surveyed said that everything is better in life when shared with a partner. Even further – 85% of people surveyed said they are more likely to achieve a goal when they know their partner is working toward that same goal.

“Achieving goals, like losing weight or running your first race, can be daunting, but it’s a little bit easier when you have someone alongside you achieving that same goal,” adds McCormick. “That’s what the Nutrisystem Partner Plan Giveaway is all about. It’s about losing weight, encouraging one another and motivating each other to succeed as a team.”

TOP THINGS AMERICANS COULDN’T DO WITHOUT THEIR SUPPORT SYSTEM

You can own this beautiful waterfall for only $500,000