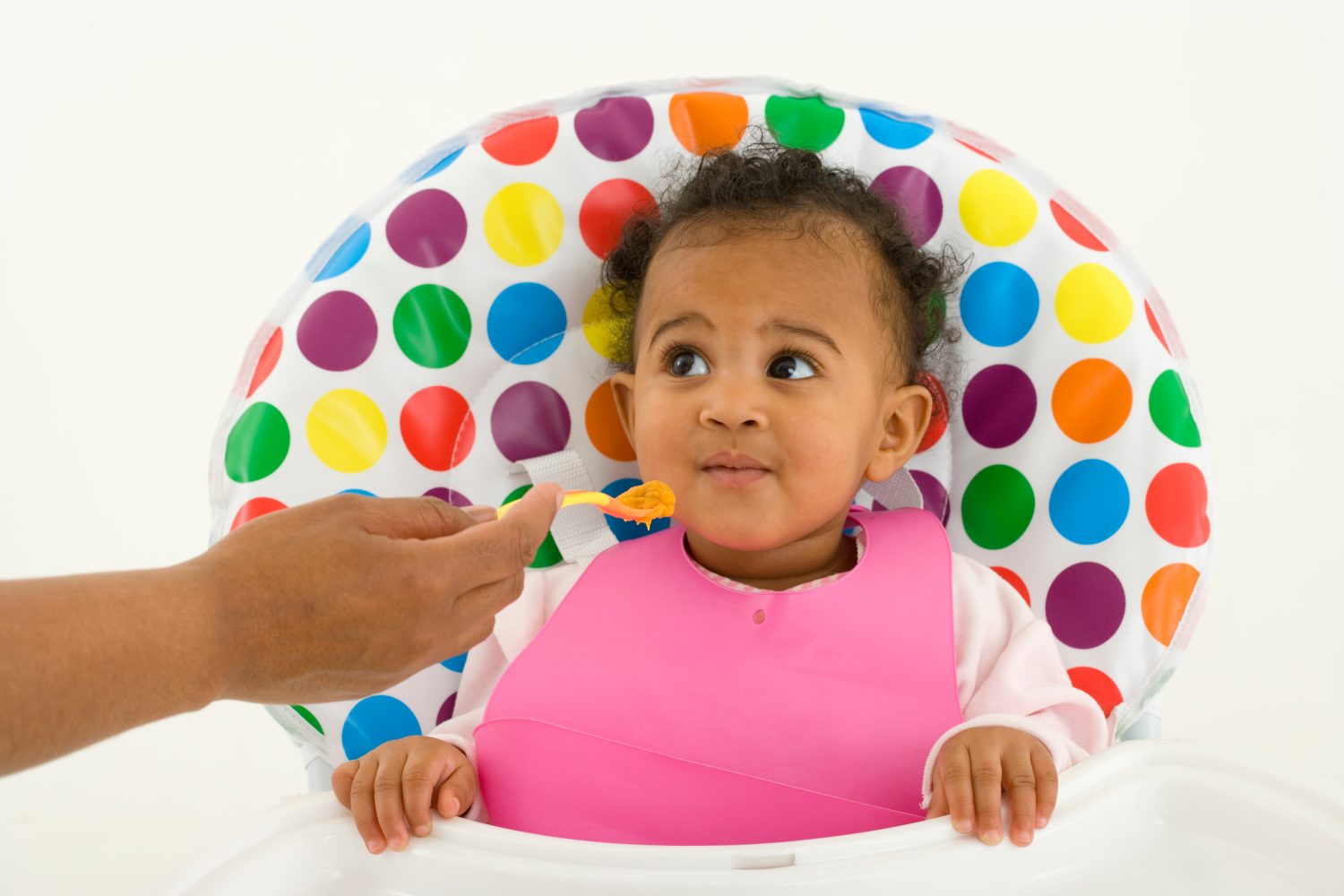 Babies can tell if people have a close relationship - based on their saliva, according to a new study.

Learning to navigate social relationships is a skill that is critical for surviving in society and for babies and young children, this means that they have to learn who they can count on to take care of them.

Sharing food and kissing are among the signals babies use to interpret their social world.

Neurologists from the Massachusetts Institute of Technology (MIT) identified that they use a specific signal to discover whether two people have a strong relationship, and a mutual obligation to help each other - whether they're kissing, sharing food, or have other interactions that involve sharing saliva.

In a new study, the researchers showed that babies expect people who share saliva to help each other in distressing situations - much more so than when people share toys or interact in other ways that do not involve saliva exchange.

These findings have suggested that babies can use these cues to try and work out who around them is most likely to help.

Senior author, Rebecca Saxe, the John W Jarve Professor of Brain and Cognitive Sciences, said: "Babies don’t know in advance which relationships are close and morally obligating ones, so they have to have some way of learning this by looking at what happens around them."

In human societies, people are typically distinguished by having “thick” and “thin” relationships.

Anthropologists have also observed that people in thick relationships are more willing to share bodily fluids such as saliva.

Lead author, Dr. Ashley Tomas said: “That inspired both the question of whether infants distinguish between those types of relationships, and whether saliva sharing might be a really good cue they could use to recognize them."

To find the answers to those questions, the researchers observed toddlers aged 16.5 to 18.5 months and babies from 8.5 to ten months, as they interacted with human actors and puppets.

In the first set of experiments, a puppet shared an orange with one actor, then tossed a ball back and forth with a different actor.

After the children watched these interactions, the researchers observed how the children reacted when the puppet showed distress while sitting between the two actors.

Based on an earlier study of monkeys, the researchers thought that the babies would first look at the person whom they expected to help.

That study showed that when baby monkeys cry, other members of the troop look to the baby's parents as if expecting them to step in.

In their study, the MIT team found that the children were more likely to look toward the actor who had shared food with the puppet, not the one who had shared a toy when the puppet was in distress.

Later, when the actor expressed distress while standing between the two puppets, children watching the video were more likely to look toward the puppet with whom she had shared saliva.

These findings suggest that saliva sharing is likely an important cue that helps infants to learn about their own social relationships and those of people around them.

“One reason why this distinction between thick and thin might be important for infants, in particular, especially human infants, who depend on adults for longer than many other species, is that it might be a good way to figure out who else can provide the support that they depend on to survive.”

The researchers did their first set of studies with babies who came to the lab with their families, shortly before COVID-19 lockdowns began.

Later experiments were done over Zoom and the results that the researchers saw were similar before and after the pandemic, confirming that COVID-19-related hygiene concerns did not affect the results.

As Prof Saxe explained: “We actually know the results would have been similar if it hadn’t been for the pandemic.

“You might wonder, did kids start to think very differently about sharing saliva when suddenly everybody was talking about hygiene all the time?

"So, for that question, it’s very useful that we had an initial data set collected before the pandemic.”

Conducting the second set of studies over Zoom also allowed the researchers to recruit a much more diverse group of children because they were not limited with who could come to the lab in Cambridge during normal working hours.

In the future, the researchers hope to perform similar studies with infants in cultures that have different types of family structures.

In adult subjects, they plan to use functional magnetic resonance imaging (fMRI) scans to study what parts of the brain are involved in making saliva-based assessments about social relationships.

The study was published in the Science journal.

Man’s life saved by leg amputation, which he decided by flipping coin