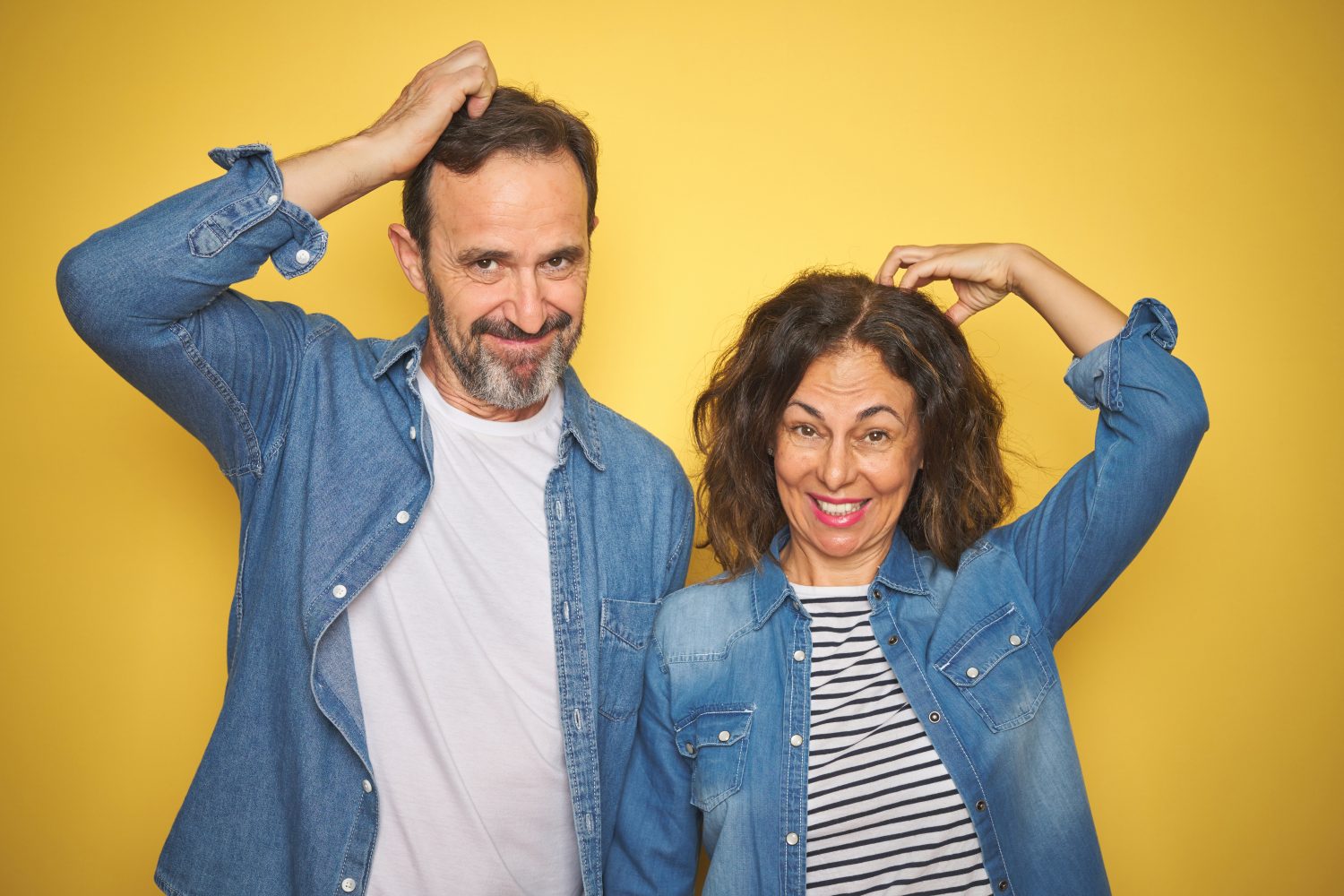 Men and women's brains really do work in different ways, according to new research.

Over 1,000 genes have been discovered that are much more active in the grey matter of one gender or another.

They are responsible for programming "rating, dating, mating and hating," say scientists.

The findings have implications for a host of diseases including Alzheimer's, autism and multiple sclerosis.

The phenomenon was made famous in the relationship guide 'Men Are From Mars, Women Are From Venus.'

In the international bestseller, American author and counsellor John Gray claimed they are so incompatible they could be from another planet.

Experiments on mice now suggest he was right. Male and female brains were found to vary in important ways.

It will also apply to humans - shedding fresh light on behavioural sex differences.

"But it is reasonable to expect that analogous brain cell types will be shown to play roles in our sex-typical social behaviours."

The study analysed four tiny structures that help the animals reproduce and offspring survive. They are shared among mammals, including us.

Extracted tissue contained neurons enriched with sex hormones. Genes are the blueprints for proteins, which do virtually all of a cell's work.

Activation levels - the rate at which information is copied and converted - determine its functions.

The US team also pinpointed more than 600 differences between females in different phases of their oestrous cycle - equivalent to a woman's menstrual cycle.

Prof Shah said: "To find, within these four tiny brain structures, several hundred genes whose activity levels depend only on the female's cycle stage was completely surprising."

Women’s oestrogen levels and those of another hormone, progesterone, wax and wane on a roughly monthly basis, like phases of the moon.

In mice, ovulation and maximal sexual receptivity, known as 'heat', is marked by peaks in both hormones' levels, and the polar opposite 'diestrus' stage by troughs.

Some catalogued genes are established risk factors for brain disorders that are more common in one or the other sex.

Autism spectrum disorder is four times more common in men. Of 207 known to confer high risk, 29 were more active in males - compared to just 10 in females.

Genes linked to Alzheimer's and multiple sclerosis, both of which afflict more women, were found to be over-excited among female mice.

The researchers speculate males and females need different genes to be working harder.

A mutation in a gene that needs high activation may do more damage than one that is just sitting around.

Prof Shah said: "The frequency of migraines, epileptic seizures and psychiatric disorders can vary during the menstrual cycle.

"Our findings of gene activation differences across the cycle suggest a biological basis for this variation."

Sex-typical social behaviours have been built into animals' brains over millions of years of evolution.

Male mice, for example, quickly distinguish the sex of strangers infringing on what they have deemed their turf.

If the intruder is another male, they immediately attack it. If it is a female, they initiate a 'whirlwind courtship.'

Female mice, on the other hand, exhibit maternal rather than territorial aggression, attacking anything that threatens their pups.

They are vastly more inclined to guard their youngsters and retrieve any that stray.

Their willingness to mate varies powerfully depending on the stage of their cycle.

Prof Shah said: "These primal behaviours are essential to survival and reproduction, and they are largely instinctive.

"If you need to learn how to mate or fight once the situation arises, it is probably already too late.

"The evidence is pretty clear that the brain is not purely a blank slate just waiting around to be shaped by environmental influences."

Previous attempts to find gene differences in male and female rodent brain cells have come up with only about 100 - seemingly too few for the numerous profound instinctual behaviours.

Prof Shah said: "We wound up finding about ten times that many, not to mention the 600 genes whose activity levels in females vary with the stage of the cycle.

"In all, these add up to a solid six percent of a mouse's genes being regulated by sex or stage of the cycle."

Prof Shah likened the methods used to "finding needles within needles in a haystack."

He said: "The cells we identified as mission-critical for these sex-typical rating, dating, mating or hating behavioural displays account for probably less than 0.0005% of all the cells in a mouse's brain."

Determining what made them tick required separating surrounding cells and examining their genetic contents, one at a time.

Prof Shah said: "This is probably just the tip of the iceberg. There is likely to be many more sex-differentiated features to be found in these and other brain structures if you know how to look for them."

The study was published in the journal Cell.