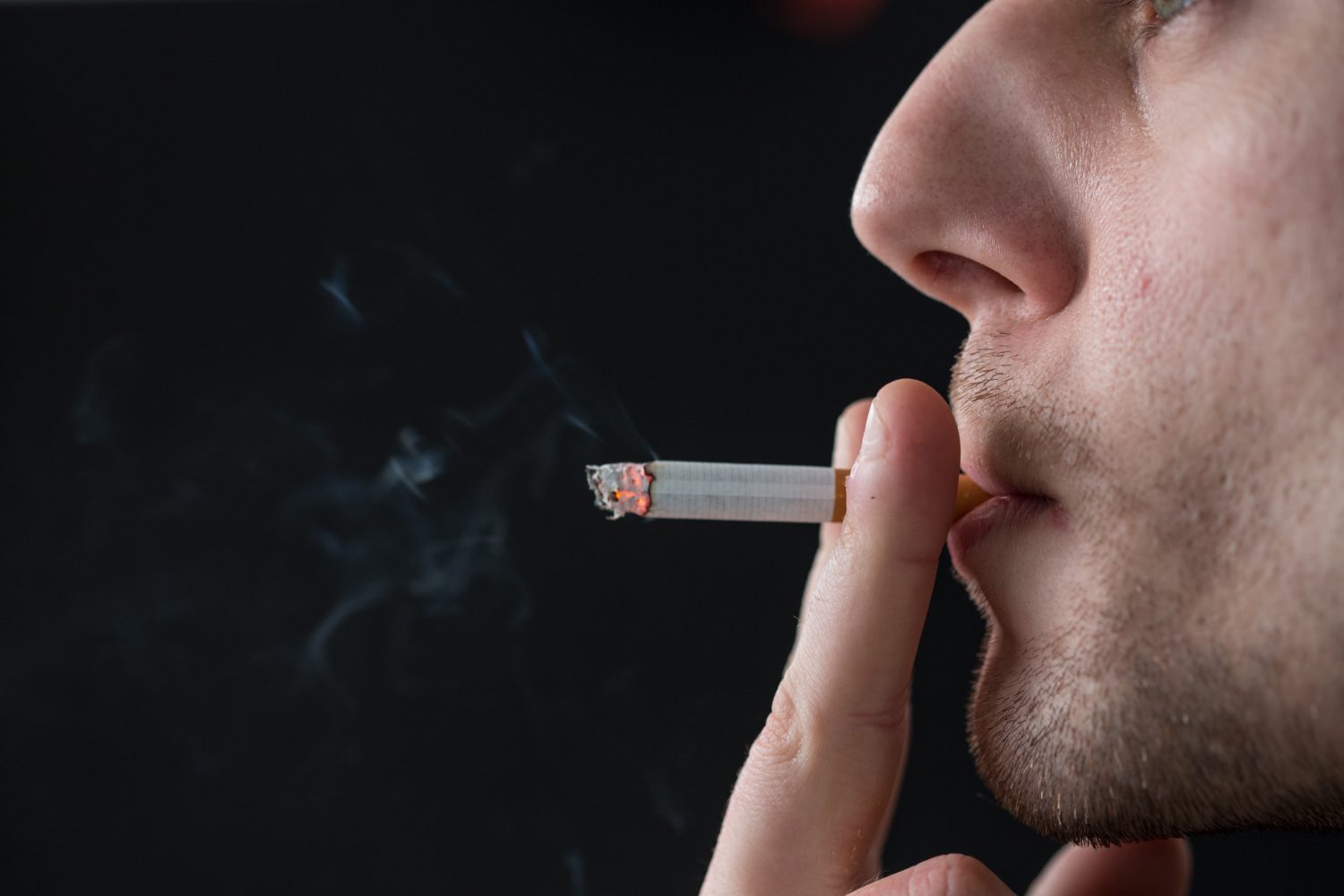 Previous studies have shown that exposure of males to certain chemicals before breeding can have effects on their offspring.

However, there has been doubt as to whether the phenomena is present in humans - and whether any apparent effects may be more readily explained by other factors.

Now, scientists from the University of Bristol have studied possible effects of ancestral pre-pubertal cigarette smoking on participants in the Children of the 90s, a study involving more than 14,000 people.

In earlier research from 2014, they found that if a father started smoking regularly before the age of 11, then his sons, but not his daughters, had more body fat than expected.

For the new study, published in the journal Scientific Reports, they extended the analysis to earlier generations using recently collected data on the grandfathers and great-grandfathers of participants obtained by questionnaires.

No effects were observed in male descendants.

"First, that before puberty, exposure of a boy to particular substances might have an effect on generations that follow him.

"Second, one of the reasons why children become overweight may be not so much to do with their current diet and exercise, rather than the lifestyle of their ancestors or the persistence of associated factors over the years."

Prof Golding added: "If these associations are confirmed in other datasets, this will be one of the first human studies with data suitable to start to look at these associations and to begin to unpick the origin of potentially important cross-generation relationships.

"It is with great thanks to participants within the Children of the 90s study that we are able to carry out such pioneering research. There is much to explore.”

How peanuts can actually help kids with peanut allergies