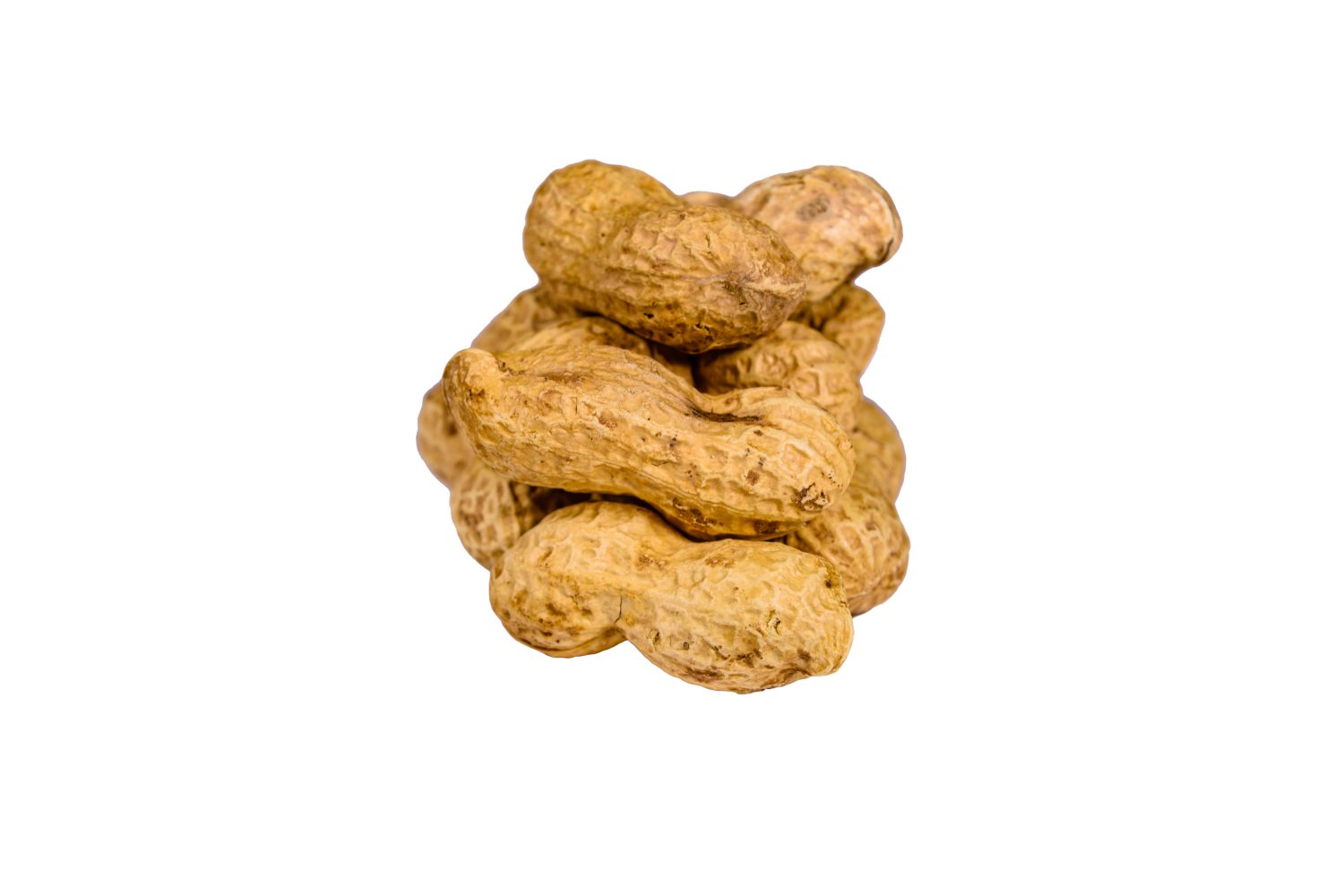 Giving children under four with a peanut allergy very small doses of the nut’s protein increases their chances of managing their condition in later life, according to scientists.

American researchers found 71 percent of under fours who were initially given a tiny amount of peanut protein powder could safely ingest 5,000mg of the powder after two and a half years, compared with just two percent of children who were given a placebo.

One in five children could still take in the same amount of the powder 26 weeks after the treatment ended without getting a reaction, while only two percent of children in the placebo group could do the same.

Two in five of the children could not do this but could still take in a smaller amount of the powder safely.

Younger children were more likely to be able to safely eat the same amount of peanut protein again 26 weeks after the treatment ended.

Five in seven (71 percent) of kids who were one when they started the therapy could still eat the powder after 26 weeks without experiencing any bad reactions, which the scientists call remission, compared with 35 percent of two-year-olds and just 19 percent of three-year-olds.

The treatment involves exposing children to steadily increasing doses of the allergen over time in a bid to stop them from reacting to it.

A group of 96 children with the allergy were initially given just 0.1mg of the peanut protein powder, which shot up to 2,000mg- the equivalent of six peanuts- by the end of the two and a half years.

To test whether the children could hold back any reaction at the end of the therapy, which the scientists call desensitization, the final dose shot up again to 5,000mg of the powder, the equivalent of 16 peanuts.

A group of 50 children in the placebo group received the same amounts of a powder made from oat flour.

To test whether the children could still tolerate the powder after 26 weeks, they were asked not to eat peanuts in between the two food challenges.

Parents administered the therapy at home, but each time the dose changed, the children had to go to a medical center.

Earlier studies in school-age children and young adults have found the treatment can reduce reactions while kids are on the therapy, but it has been less successful at stopping the allergy flaring up again when the treatment ends.

Peanut allergies affect two percent of children in Western countries and the need for safe and effective treatments has never been more vital, according to the researchers.

Study author Dr. Stacie Jones from the University of Arkansas for Medical Sciences and Arkansas Children’s Hospital said: “As a developing therapy, researchers are looking for ways to improve and prolong effects of peanut oral immunotherapy.

“It has been suggested that intervening in early life when the immune system is still developing may prove more effective than intervening in later life.

“As the first large study in a preschool-age group to test earlier interventions, we found that the treatment induced desensitization in a majority of peanut-allergic children and around one in five achieved remission.

“We also saw an additional one in five children whose peanut tolerability did not reach our threshold for remission but still increased significantly after treatment.

“Interestingly, we also observed that those children who did achieve remission were more likely to be at the younger end of the age group, with the best outcomes in children aged one-year-old, suggesting that very early interventions may provide the best opportunity to achieve remission.

“However, there were only small numbers of children aged one year old enrolled in our study, so more studies are needed to investigate this finding.”

Study author Dr. Wesley Burks from the University of North Carolina said: “The serious and unpredictable nature of food allergic reactions can be worrisome for affected children and their parents.

“Other than avoidance and medication to treat allergic reactions or anaphylaxis, there are no treatment options, resulting in a considerable burden on allergic children and their caregivers to avoid accidental exposure.

“In severe cases, this can restrict peanut-allergic children’s freedoms, particularly when it comes to navigating day-care or schools and public spaces where access to a safe diet is in jeopardy for young children.

“Exploring safe and effective therapy options for children with peanut allergy is crucial to improving quality of life for this group of patients, particularly as most children remain allergic for their lifetime.”

“Although peanut oral immunotherapy at any age is not without some risk of an allergic reaction, this is a reasonable treatment consideration for very young children with peanut allergy, guided by an allergy specialist, in the context of shared decision making.

“Oral immunotherapy has the potential to help manage disease through treatment, not fear and avoidance.”

Most of the children experienced a reaction to one of the doses although most were mild to moderate, the researchers added.

The findings were published in The Lancet.

The research was funded by the US National Institute of Allergy and Infectious Diseases.

Another reason not to smoke cigarettes discovered