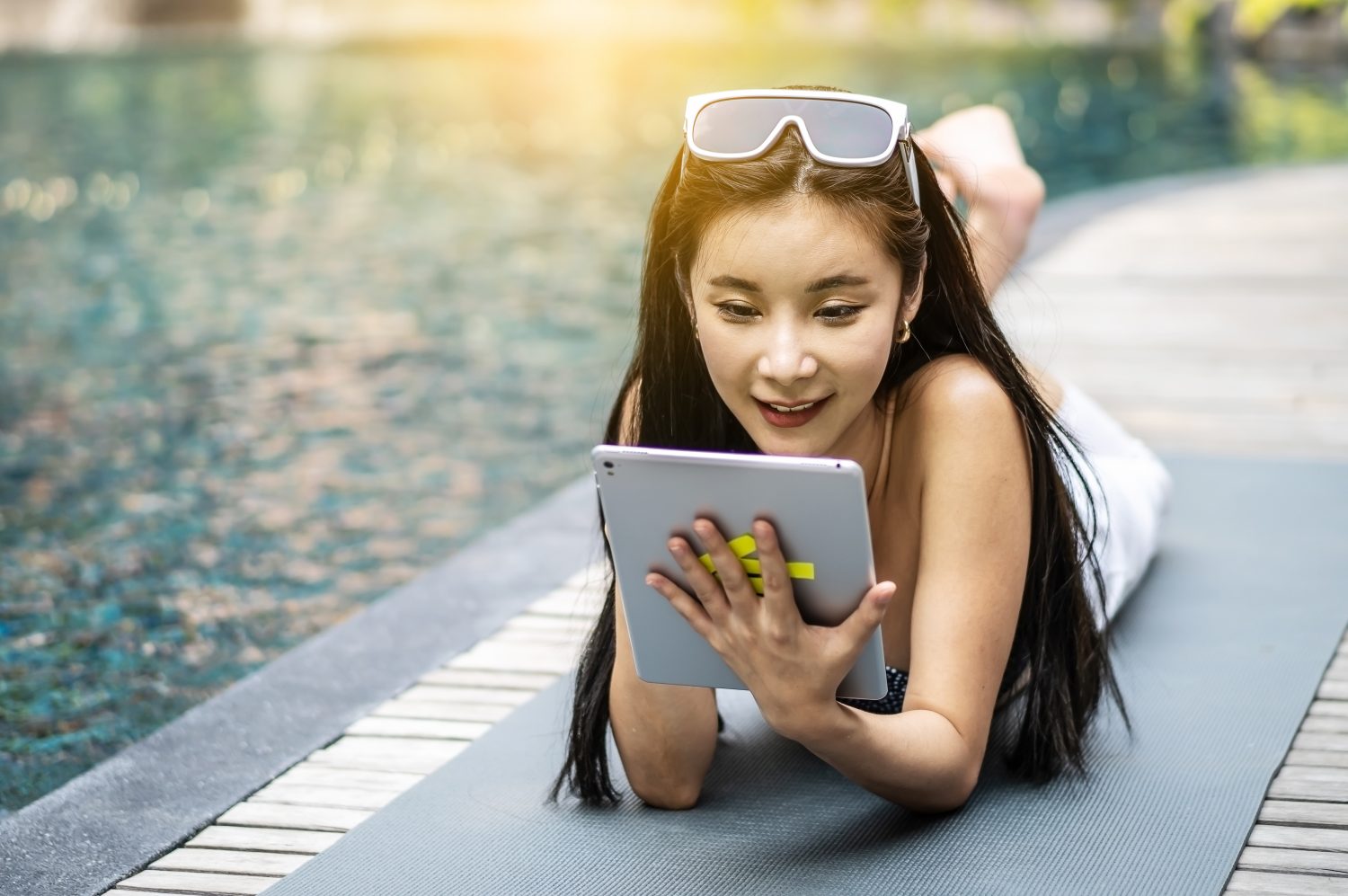 (Photo by Blue Titan via Shutterstock)

Anxious Americans admit they're "addicted" to scouring reviews as over half "refuse" to book a vacation without reading them beforehand.

A survey of 2,000 U.S. vacationers found 67% confessed to being "obsessed" with scrolling reviews, despite 46% being previously let down by misleading feedback left by a stranger.

An average of 17 reviews should be read before booking a vacation, as 48% get "seriously worried" at the thought of committing to a big trip without seeing what other people thought first.

And a third even admit to potentially "losing sleep" over the ordeal.

Conducted by OnePoll and commissioned by homestay company Plum Guide, the study also revealed that even The Guggenheim Museum, Brooklyn Bridge and the Flatiron Building in New York aren’t safe from scorn and misleading comments.

“The consumer information environment has undergone a seismic shift in the last ten years, and online reviews are now the predominant source of information that consumers rely on,” said Philip Fernbach, a leading cognitive scientist working with Plum Guide on the study.

“Unfortunately, the average star rating is heavily biased, fake reviews are common and for experiences like vacations, different consumers can have radically different tastes,” continued Philip. “This research shows that people trust reviews tremendously, even admitting to being obsessed with them despite sometimes experiencing substantial negative repercussions of this trust. It would be better for consumers if they could supplement their reliance on reviews with more expert or critical evaluations that are not plagued by the myriad limitations of the online review system.”

Despite 75% saying false write-ups have led to arguments and tension amongst those they were vacationing with, 72% still trust strangers’ opinions when booking or purchasing something online.

The OnePoll study also found the average adult plans on spending a total of $4,849 this year on holidays — an average of $325 more than last year.

But for over half (58%), the amount of choice and research required when booking a vacation is "overwhelming" and "stressful."

Therefore, it’s no surprise 81% agree there needs to be a more reliable and accurate system when planning a trip.

“For restaurants, we have the Michelin star, yet for booking travel, we only have the opinions of anonymous strangers,” said Plum Guide Founder and CEO Doron Meyassed. “To highlight the absurdity of relying solely on online reviews to find the exceptional, we thought it would be interesting to project some on to a few of the most critically acclaimed and iconic locations in London and New York to start a conversation which challenges our obsession with reviews.”

What’s holding Americans back from committing to a plant-based diet?

Top things companies can do to stop people from quitting