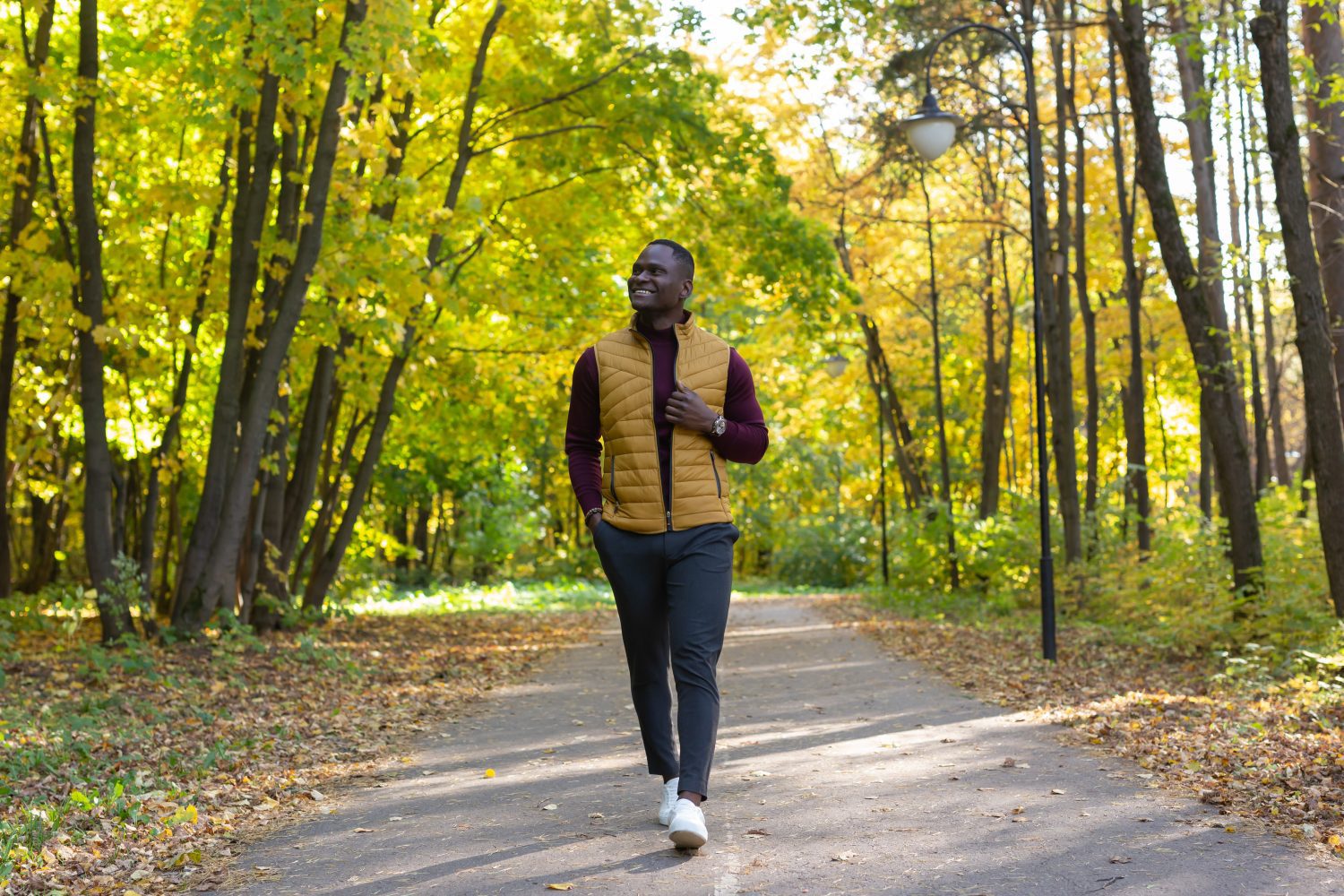 One ten-minute stroll a day could add years to your life, according to new research.

The findings are based on Americans aged 40 to 85 who wore accelerometers on their waist for a week.

Dr. Saint-Maurice, of the National Institutes of Health in Maryland, said: "Adding 10 minutes per day of physical activity resulted in an estimated 111,174 preventable deaths per year.

"Greater benefits were associated with the addition of more physical activity."

Similar results were observed for men and women - including those of all ethnic backgrounds.

Volunteers were tracked for an average of ten years during which time 1,165 deaths occurred.

It estimated the proportion that could have been prevented annually with modest increases in moderate-to-vigorous physical activity (MVPA).

Dr. Saint-Maurice said: "To our knowledge, this is the first study to estimate the number of preventable deaths through physical activity using accelerometer-based measurements among US adults while recognizing that increasing activity may not be possible for everyone."

For healthy adults, doctors recommend at least 150 minutes of activity or 75 minutes of moderate or vigorous aerobic activity, respectively, a week.

It also protects against dementia by boosting blood flow to the brain.

Dr. Saint-Maurice said: "The potential public health benefit of changing daily physical activity by a manageable amount is not yet known.

"In this study, we used accelerometer measurements to examine the association of physical activity and mortality in a population-based sample of US adults."

It has been published in JAMA Internal Medicine.