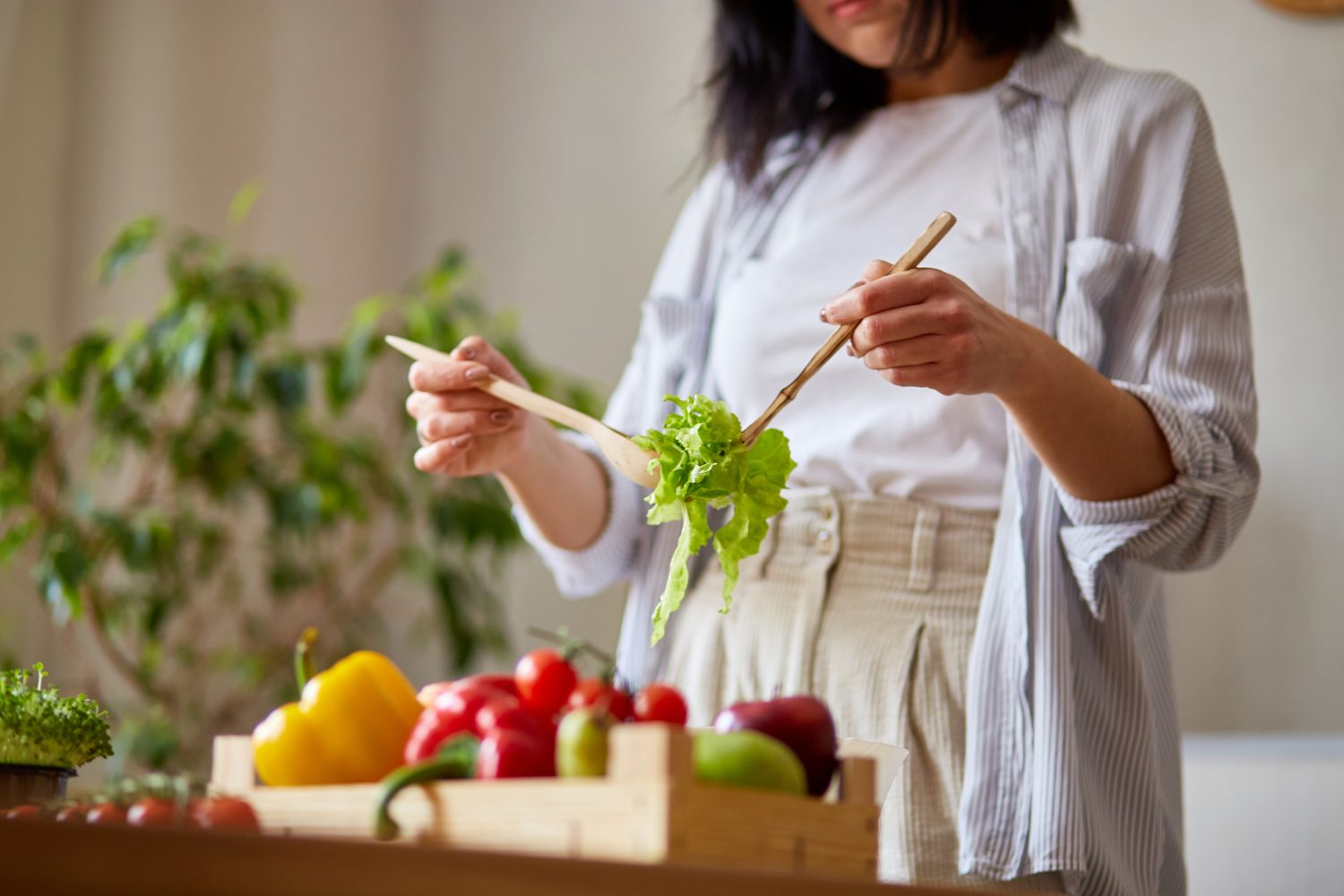 Three in five Americans would try a plant-based diet if the options were tastier, new research suggests.

In a new poll of 2,000 Americans, nearly a fifth (17%) of respondents who have tried a plant-based diet but were not able to continue it pointed to lack of flavor or taste (28%) and not enough options (23%) as the reason.

On average, people’s stint with vegetarian or veganism lasted only about three months. Of those who have tried a plant-based diet, just 21% said it met their expectations.

Social pressures also played a part in abandoning the diet or avoiding it altogether. Thirteen percent ditched the diet because family members did not follow it.

The survey, conducted by OnePoll and commissioned by Violife, found that although just a quarter of those polled are curious about plant-based diets, nearly half (49%) are interested in incorporating more plant-based options into their diets.

Almost three-quarters (74%) would prefer to pick and choose their plant-based options rather than committing to a plant-based diet full time. In fact, 70% said moving to a completely plant-based diet would be too drastic of a change.

Sixty-three percent of respondents said they eat whatever they want despite how it affects their health. In fact, 69% of millennials often cave into their cravings, ignoring health concerns to satisfy their taste buds. Half of all respondents chose pizza as the unhealthy food they enjoy eating the most.

On the flip side, 59% of those polled said their motivation for eating a plant-based or vegetarian diet was for health reasons. Respondents said the healthy foods they enjoy most are chicken (60%), bananas (59%), broccoli (58%) and apples (56%).

One in five respondents reported they’ve tried a plant-based cheese and it met their expectations.

Twenty-one percent of respondents were also most likely to try a plant-based cheese if it was a free sample at a grocery store or event.

“So many people are curious to try plant-based foods but hold out because of the perception that these foods don’t live up the taste, flavor, and texture of their traditional counterparts,” said Erica Cheung a spokesperson for Violife. "The good news is that there’s been a lot of innovation in the world of plant-based foods so that it's easier than ever to satisfy the taste and texture cravings that people want – especially with indulgent and beloved foods like cheese.”