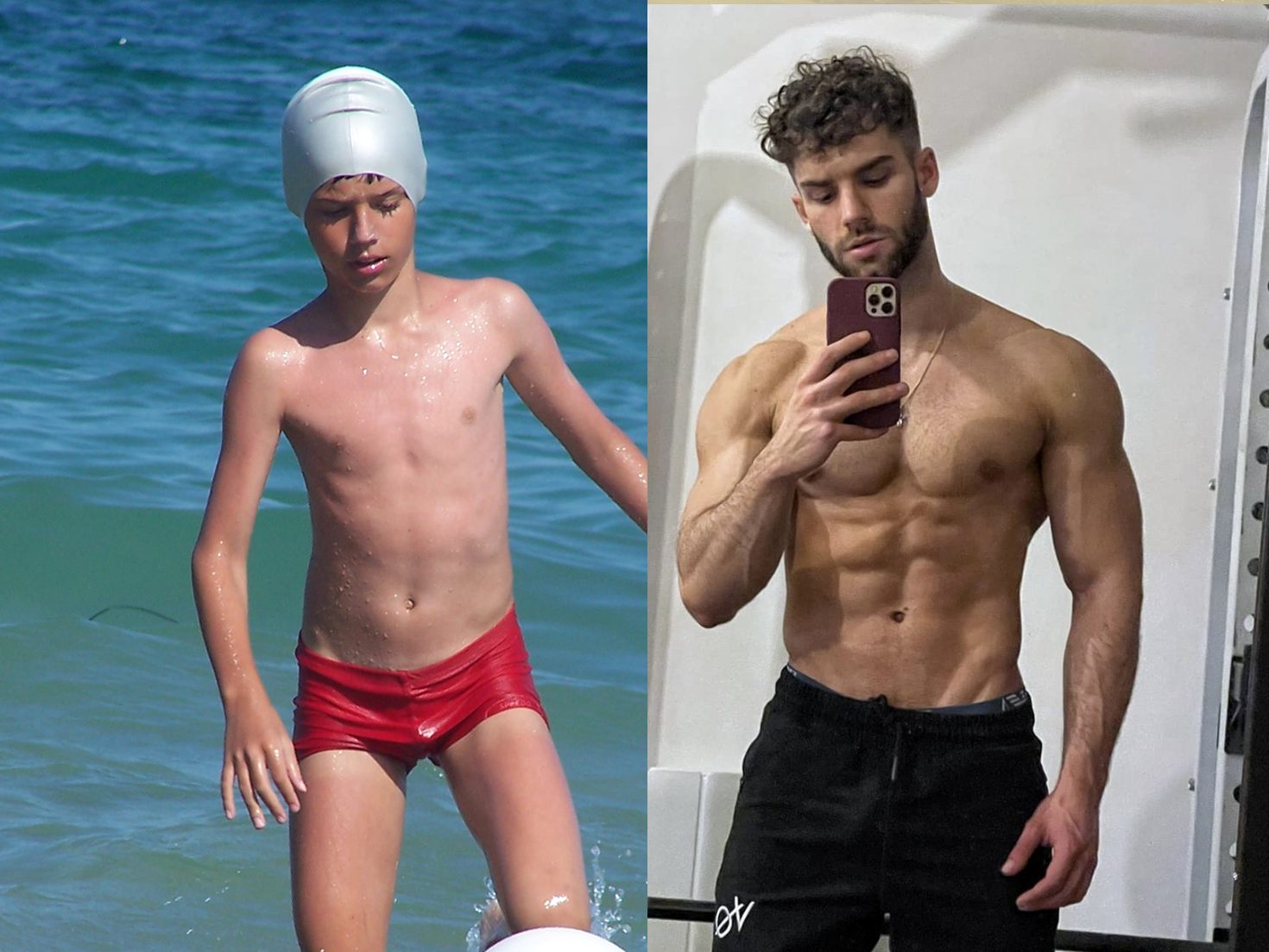 A teen who became very thin after he was bullied at school for selling sandwiches to support his family has fought back - to become a super-fit bodybuilder.

Iliya Tsikov, 24, moved to Bristol from Bulgaria when he was 12 and his parents struggled to make ends meet and were living in poverty.

He said they used to argue about money and he was afraid they would split - so he started selling his sandwiches at school to support them.

As a result of selling his lunches, Iliya would only eat between one and two meals per day, resulting in him losing weight drastically.

He became very thin and was "bullied almost every day".

But he hit the gym and in just a few years he had transformed himself into a chiseled bodybuilder.

At just 16, Iliya got into weight training and worked hard to transform his body and he is now a successful fitness influencer and model.

Ilysia said: "I was selling sandwiches because I was scared of my parents splitting up because of money since they were fighting about it so much.

''So I was doing it to save in case we something happens.

"My parents didn't knew I was doing it the first few months because I was hiding them under the my bed in a shoe box."

He said he ‘hated himself’ so much during this time that he would purposely isolate himself from the real world - playing video games in his room.

But he made the decision to change his appearance at the age of 16 and began with "street fitness" and "body weight exercises".

After just three months, he started seeing changes in his body, got his appetite back and became even more motivated to continue his fitness journey.

From there, he joined a gym and began incorporating weight training.

Three years later, he’s thrilled with the results and posts pictures of his body to his Instagram account - @itfitness_ - which has 32.6k followers.

Iliya said: "I never thought I would have the courage to be the person I'm standing today, but I'm pleased enough to say that I did it.

''I become a better version of myself, I changed both inside and out as I was desperate to change back then.

"What I've learned throughout these years is that if you want something badly from yourself, you own it!

"I've had many situations where I was so discouraged and wanted to quit but I turned that discouragement into fuel that made me push harder and to never give up no matter what the circumstance!"

Iliya has been using his online platforms on Youtube and Instagram to inspire others to begin their own fitness journeys, no matter their circumstances, and to make a positive impact in any way he can.