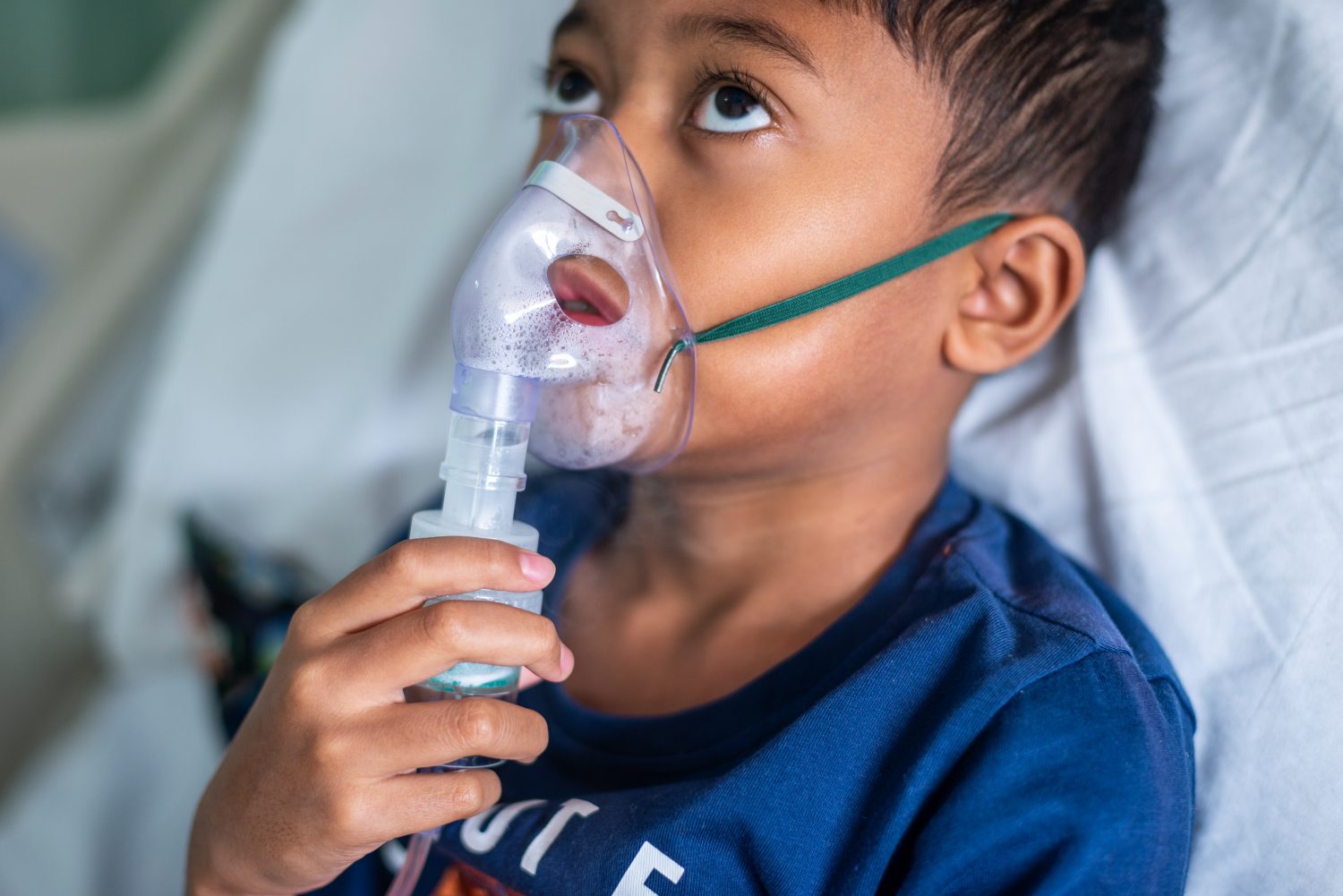 British patients released after being hospitalized with COVID-19 are more than twice as likely to die or be readmitted to the hospital due to the virus in the next few months, a new study revealed.

And these patients were nearly five times more likely to die from any other cause.

A UK-wide study has found that this applies to people who had been hospitalized for COVID-19 and survived for at least one week after discharge.

Professor Krishnan Bhaskaran and his colleagues from the London School of Hygiene and Tropical Medicine, the University of Oxford, and clinical software provider TPP conducted the study in order to better understand life after discharge.

Previous research in this area has suggested that COVID-19 sufferers may face a greater risk of health issues for several months after they became infected with the virus.

However, evidence for the long-term health effects of COVID-19 remained limited, until Prof Bhaskaran and his team entered the arena with their findings.

By focusing on those who had already been hospitalized with the virus, the researchers conducted a statistical analysis of the electronic health records from the database OpenSAFELY.

This platform offered up data from nearly 25,000 patients who had been discharged after being in hospital with COVID-19 in 2020, and for comparison, more than 100,000 members of the general population.

Their analysis showed that, compared to the general population, people who had been taken into hospital with COVID-19 and who lived for at least one week after being discharged, were twice as likely to be readmitted into hospital or die in the following months.

In order to account for the risks after hospitalization for infectious diseases, the researchers considered data from more than 15,000 people who had been taken into hospital for the flu in 2017 to 2019.

This analysis found that, compared to the patients who had suffered from the flu, COVID-19 patients faced a slightly lower combined risk of being hospitalized or dying from their illness.

Overall, these findings feed the narrative that there are increased risks of "subsequent health issues" for people who have had COVID-19 badly.

The authors went on to suggest that these risks could be mitigated by policies to increase the monitoring of COVID-19 patients after they are discharged and to raise awareness of potentially deadly complications.

Professor Bhaskaran said: “Our findings suggest that people who have had a severe case of COVID-19 requiring a hospital stay are at substantially elevated risk of experiencing further health problems in the months after their hospitalization; it is important that patients and their doctors are aware of this so that any problems that develop can be treated as early as possible.

"Our findings also highlight the importance of getting vaccinated, which is the best tool we have for preventing severe COVID-19 in the first place.”

The study was published in the open-access journal PLOS Medicine.