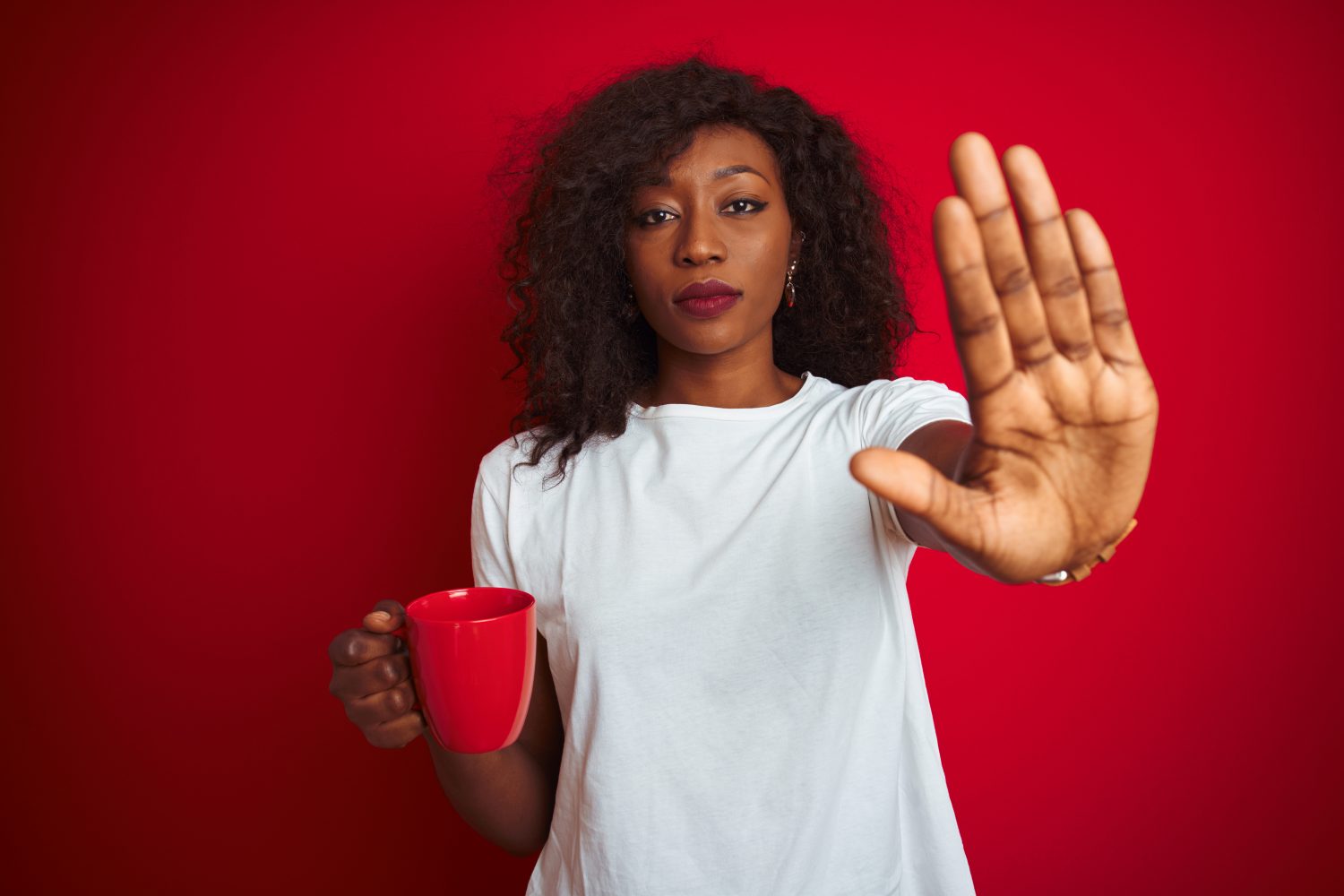 The days of sitting down to a cup of coffee with your smashed avocado on toast for breakfast could be numbered due to climate change.

The regions that grow the world's coffee, cashews and avocados are under threat of becoming unsuitable production locations if the climate crisis worsens, warns a new study.

In a first-of-its-kind analysis, researchers from the Zurich University of Applied Sciences have predicted that as the Earth gets hotter, there will be serious declines in land suitability in the major coffee arabica, cashew nut, and avocado-producing regions.

Coffee, cashew nuts, and avocados are not only important features on plant-based menus, but they are all vital crops for tropical, small-scale farmers and their families around the world.

The conclusions that have been drawn from extensive studies in this field, including from Royal Botanic Gardens Kew, have warned that if we don’t make moves to protect the sustainable production of coffee arabica - the most dominant coffee species - climate change will reduce the region’s suitability for growing the lucrative crop.

However, until now, studies have not focused solely on the land and soil characteristics that could also impact the region’s growing suitability.

What’s more, few studies have addressed how climate change will impact avocado and cashew growing suitability at a global and commercialized scale.

In a study led by Dr. Roman Grüter, a research associate at the university in Switzerland, the research team combined climate change projections and soil factors to model and predict how suitable different regions will be for growing coffee, cashews, and avocados in less than thirty years.

They then used projections from 14 global climate models under three different future emission scenarios, and incorporated land and soil requirements for the crops, such as their pH levels, texture, and the crop’s slope.

The analysis predicted that some regions will become more suitable and some will become less suitable for each crop.

According to the team, coffee is the most susceptible of the three, with predicted declines in suitability in all major producing regions across the “Coffee Belt," including Brazil, Vietnam, Indonesia, and Colombia.

Whereas for cashews, highly suitable regions are predicted to decrease in some major producing countries including India, Côte d’Ivoire, and Benin, in West Africa.

Suitable areas for avocados will also decline for some major producers, such as the Dominican Republic, Peru, and Indonesia.

On the other hand, the areas suitable to grow all three crops may shift and expand at higher altitudes and latitudes - especially for cashews and avocados - and production could be seen in places such as the US, Argentina, China, and East Africa.

Dr. Grüter’s findings have driven the narrative that changes in major producing countries are needed to curb the climate crisis - such as making way to breed crop varieties that are adapted to suit higher temperatures or drought.

The researchers went on to explain that strategies will also be crucial to be able to successfully mitigate the environmental impact of any expansions that take place to new locations.

The team wrote: “The study presents the first global assessment of climate change impacts on cashew and avocado suitability.

“For both cashew and avocado, areas suitable for cultivation are expected to expand globally while in most main producing countries, the areas of highest suitability may decrease.”

The study was published in the open-access journal PLOS ONE.

Just one glass of wine a day takes a toll on your body, warns new research