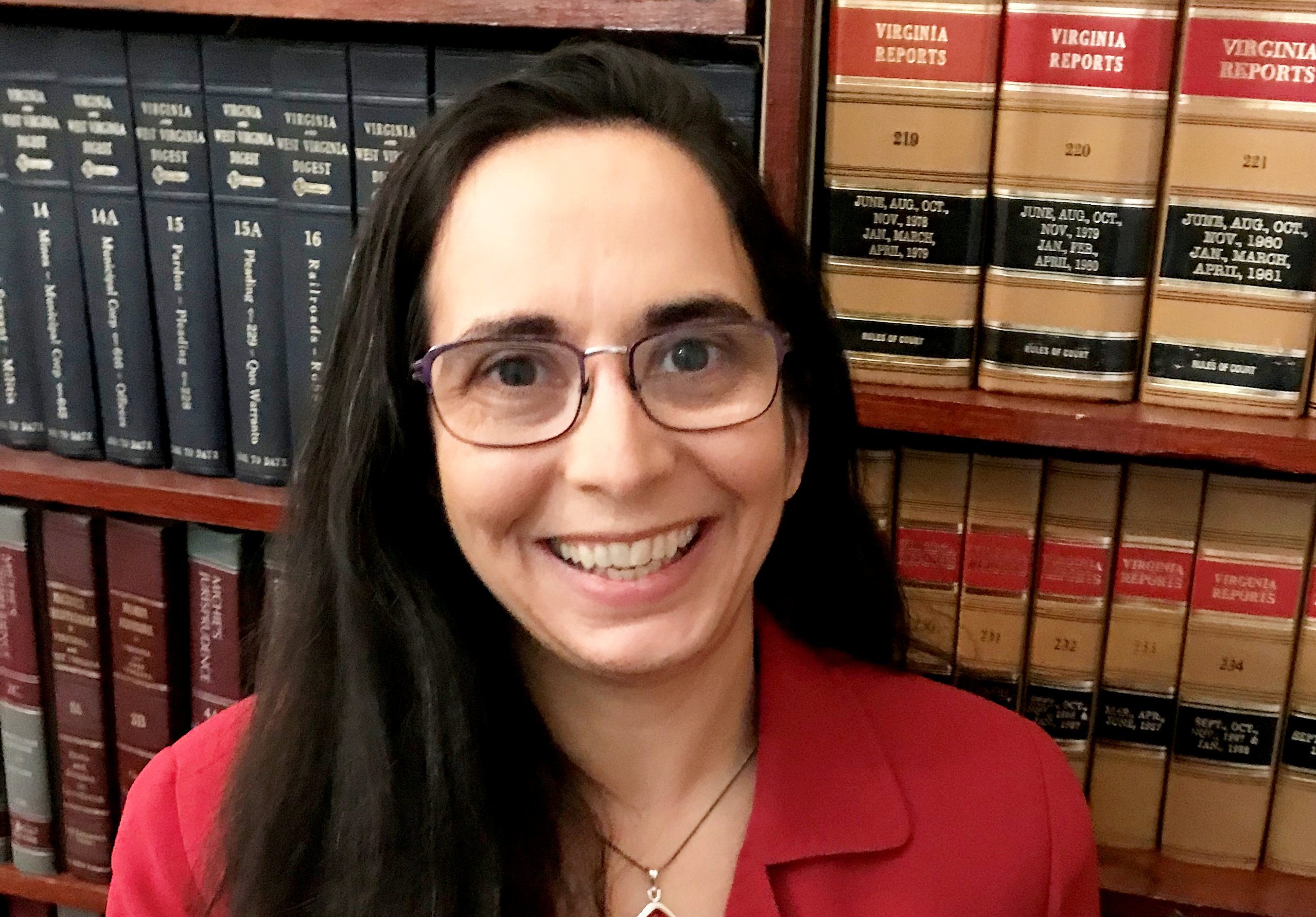 This attorney passed the bar on her first try -- without ever attending law school.

The exam is required for would-be lawyers who opt to learn the law through apprenticeship instead of law school.

The reality star revealed on her Instagram: “I failed this exam 3 times in 2 years, but I got back up each time and studied harder and tried again until I did it!!!”

Laura, who initially majored in geology, decided to do the law reader program after helping her mom out in her law office and working as a freelance paralegal for years.

“So, I was doing a lot of independent work, always under the supervision of an attorney, so I started to get a feel on how to really run a case and that’s what really gave me the confidence to say ‘well if I’m able to do this for other attorneys maybe I can do this for clients as well.’”

Law reader programs allow aspiring lawyers to take the bar without attending any law school classes. Participants complete a certain number of hours of study on their own under a supervising attorney.

This is the same program that Kim Kardashian is using in California in her pursuit of becoming a lawyer.

Laura began the Virginia law reader program in July 2017, finishing in April 2020 and becoming a licensed attorney in Virginia in November 2020.

Under the program, she had to study at least 25 hours a week, 18 of which had to be in a law office and another three had to be one-on-one time with her supervising attorney, who in this case was her mom, as well as send in a test on the subject she studied at the end of each quarter.

While law readers and law students learn many of the same topics, Laura said there are some key differences.

“Instead of learning in a law school setting with a professor teaching you, you’re learning in on your own,” she said.

“My mom’s mostly family law, so she was able to help me out in family law, but there were other topics where you have to kind of learn it on your own.

She added: “A big difference as well is that law schools use a Socratic method where students are talking to each other, talking to the professor and arguing in class.

“As a law reader you’re in an office and you’re literally reading the law, so you’re not having that interaction with other people. That is a real negative side, it’s a real lonely path and you don’t have anyone to talk to about what you’re going through and your assignments.”

Laura said a positive side though is that she doesn’t have the law school debt and can therefore take on cases that may not pay as well.

“I work as a Guardian Ad Litem, who represents the best interest of the child in court, and that’s something I really wanted to do,” she said.

“The state sets the rate on that and it’s a fraction of a retained attorney rate. Because I don’t have that law school debt, I really am able to devote time to do that guardian work.

“So, I think that this program is very good for people who want to help out their communities.

“The law reader program allows people, because you don’t have as much debt, which is definitely a bonus, to help out with the things that don’t pay as well and to fill in that niche.”

While Laura found the law reader to be the best route for her, she wouldn’t recommend it for everybody.

“I recommend the law reader program to people who have had experience in the law first,” she said.

“The first reason is people often don’t know what it’s like working in a law office and it’s often not what people think it is.

“Secondly, law school really teaches you how to think like a lawyer.

“I had the experience before the law reader program on how to think like a lawyer because I had been a paralegal for so long and had been working with attorneys, strategizing.

“I didn’t realize as I was doing this, I had been learning how to make an argument, how to make a rebuttal and what are the most important issues in a fact pattern.

“That isn’t something that’s easily taught from a book. It’s something you get from interactions with other people, so if you don’t have that experience it’s going to be really hard to pass.”

She added: “But I do recommend it for people who have been in the legal profession, especially for older people.

“If you’re an older person who has been a paralegal for a long time, it may not be feasible to go to laws school at that point in your life and I think for those people law reader is a very good option.”

Laura is happy she completed the program and even believes she found her calling.

“While I never intended to go into the law after I graduated from college, in the end, I do feel like I found my calling,” she said.

“As much as I wanted to be a geologist, I was never very good at it. The law is something that I was able to understand and came to have a genuine passion for.

“Most of my life at this point revolves around the law, my family and friends...and my cats!”