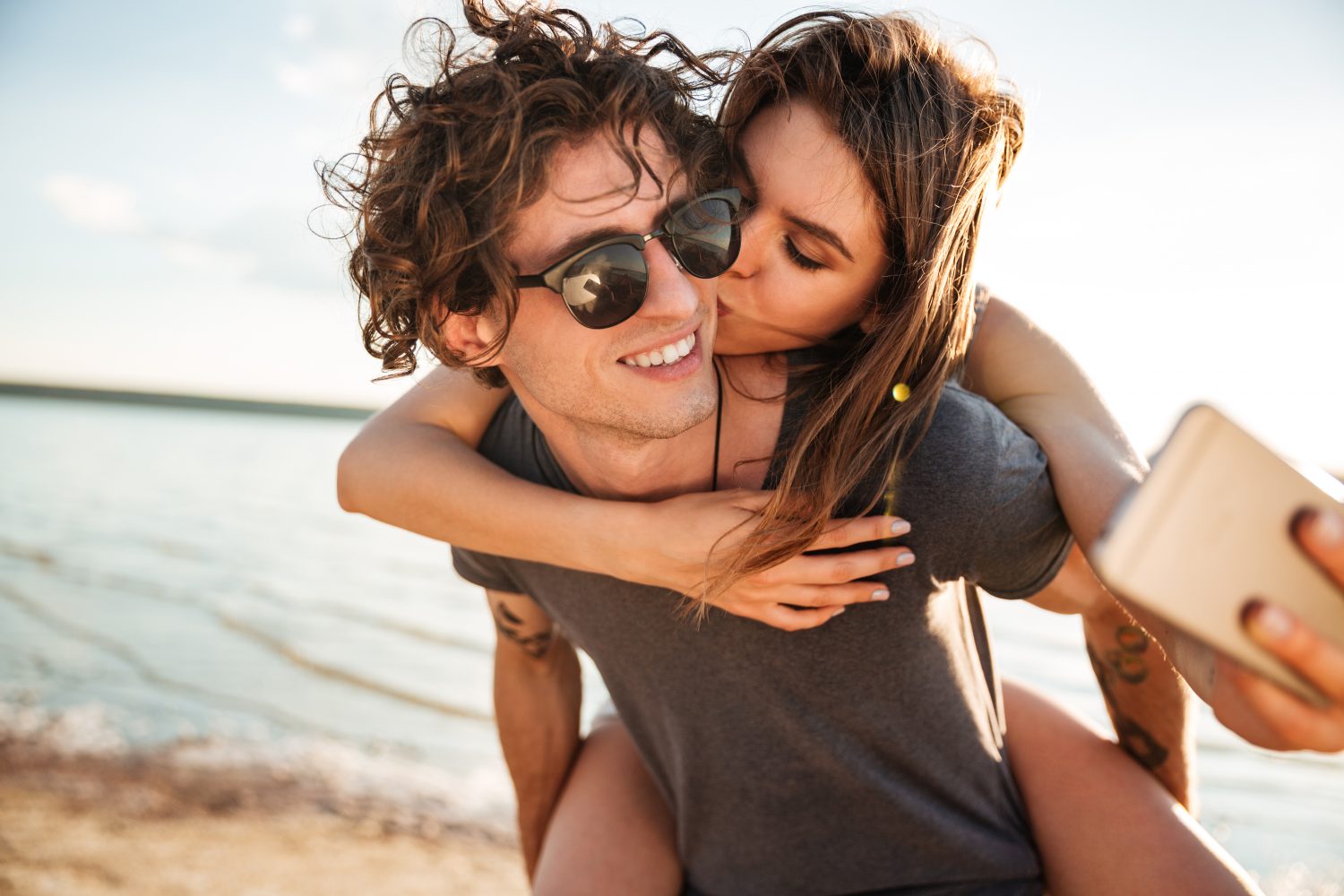 Dates are more likely to end in sex if the woman makes the first move, scientists have found.

But only one in ten hook-ups are begun by the woman, researchers discovered.

And the traditional roles where the man asks the woman out, pays and then initiates any sexual encounter is only true for just over a third of cases.

Much has changed since the modern idea of dating first appeared in the 1920s, with so-called casual hookups becoming increasingly popular.

But now researchers in the United States have found what university students are saying when it comes to having sex on a date and what they are doing in practice does not match up.

Author doctoral student Sam Kendrick at the University of Kansas said: “Hookup culture is a culture where casual sex encounters function as part of the courtship process.

"In hookup culture, you don’t have to go on a date or enter a relationship to have sex.

"The order has essentially flipped around.”

Data from a survey that asked more than 20,000 university students to describe their most recent date with someone with whom they were not in an exclusive relationship, was analyzed by the researchers.

Participants were asked to divulge information about their date, like who initiated it in the first place, and who had picked up the tab.

They were also asked who made the first move and what kind of sexual activity went on between them.

The vast majority of dates - 89.1 percent, were initiated by men, even though the majority of respondents did not see any problem with women taking the first step.

Dates were less likely to finish with sex if men were the ones to suggest going out, the researchers found.

Of dates initiated by women, 63 percent finished in the bedroom, compared to 56 percent of those by men.

Co-author Dr. Nancy Jo Kepple said: “Among those dates following a male-initiated script, men paid and initiated most of the sexual activity on approximately 36 percent of dates.

“In other words, more than 60 percent of dates violate the traditional script - defined as men asking, paying and initiating sexual activity - some way.”

This suggests young peoples' view of dating, courtship and hookup culture is deviating from the so-called traditional script.

"We haven’t been looking closely enough at sex in dating scripts.

"It’s not all what people say it is.

"Scholarship on hookup culture has confirmed that dating is not completely out the window, and I think there are more questions to be asked about how sex is happening in dating.”

Another survey is being carried out with a second wave of university students which the researchers hope will help them answer more questions.

Much more research could be done on sex and dating in LGBTQ relationships, as the study only looked at heterosexual dates.

The findings were published in the journal Sexuality & Culture.

Study: Preventing pandemics MUCH cheaper than curing them