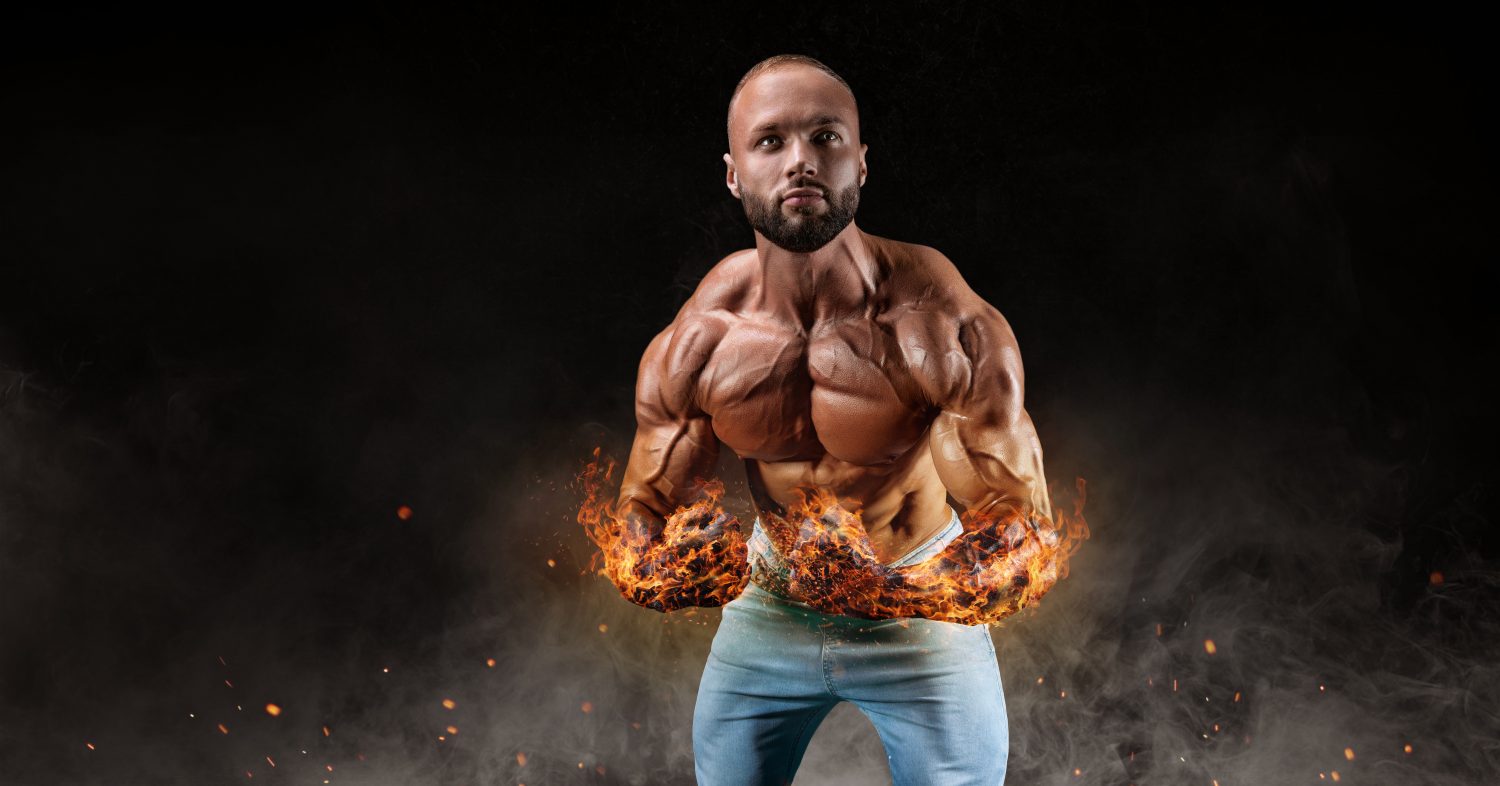 Students were told to complete one muscle contraction a day ‘at maximum effort’ for just three seconds, (Bee Bonnet/ Shutterstock)

People who say they don't have time to exercise might have to rethink after scientists proved just THREE seconds a day lifting weights was enough to strengthen muscle.

A new study by researchers in Australia and Japan found doing just one downward bicep curl a day using a heavy weight increases muscle strength by more than 11 percent.

Whole body workouts could be over in just 30 seconds if the findings hold up in other muscle groups, the scientists added.

For the study, 39 healthy university students were told to complete one muscle contraction a day ‘at maximum effort’ for just three seconds, five days a week for four weeks.

The students were split into groups who did three different types of bicep curl.

One group used their biceps to lower a weight down towards the floor, which fitness experts call an eccentric bicep curl.

Other participants lifted the weight up, called a concentric curl, or held it parallel to the ground, called an isometric contraction.

Another group of 13 students did no exercise at all.

Students who did the downward bicep curl saw their muscle strength grow by 11.5 percent.

Participants who performed other types of curl also grew stronger, although their increase in muscle strength was smaller than for those who did a downward bicep curl.

The group of volunteers who did no exercise at all did not see any increase in their muscle strength.

“Many people think you have to spend a lot of time exercising, but it’s not the case. Short, good quality exercise can still be good for your body and every muscle contraction counts.”

During the study, the researchers measured each group’s eccentric, isometric and concentric strength.

Only the group of students who did the downward or eccentric curl saw an increase in all three types of strength.

Prof Nosaka added: “The findings are exciting for promoting physical fitness and health, such as prevention of sarcopenia – a decrease in muscle mass and strength with aging.

“We haven’t investigated other muscles yet, but if we find the three-second rule also applies to other muscles then you might be able to do a whole-body exercise in less than 30 seconds."

“Also, performing only one maximal contraction per day means you don’t get sore afterwards.”

The findings were published in the Scandinavian Journal of Medicine and Science in Sports.