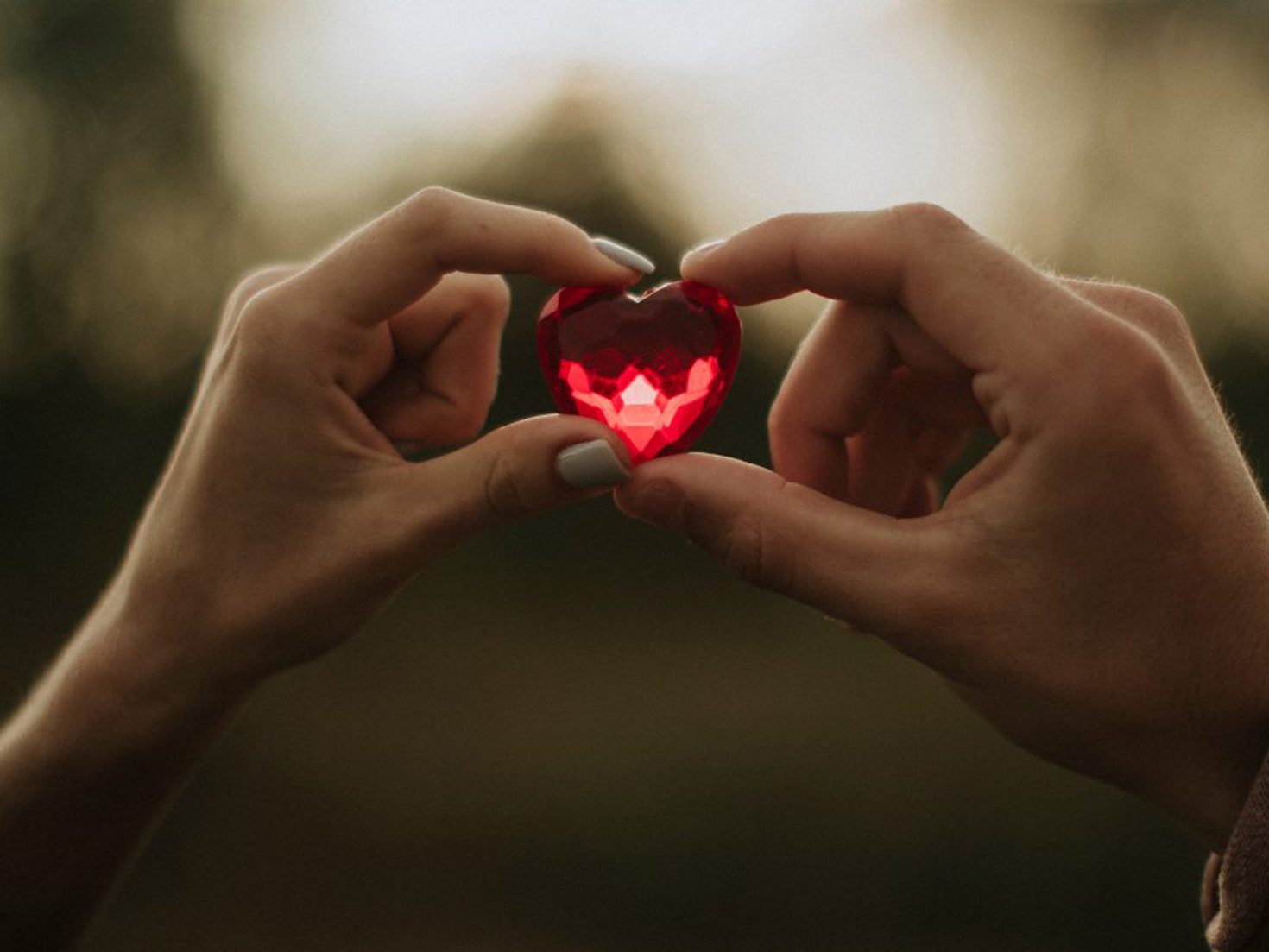 (Photo by MorphoBio via Shutterstock)

If your relationship is on the rocks, then you should aim to go all out this Valentine’s Day.

Nearly a third of Americans strongly agree that Valentine's Day could be a make or break for their relationship this year, according to a new study.

A OnePoll survey of 2,000 adults found that an additional 29% of those polled somewhat agree with that statement. Interestingly, 63% of all men were more likely to feel this way.

While many view Valentine’s Day as a fake holiday meant to sell cards and other gifts, others may see it as a day to show their appreciation toward their loved ones.

And if you think putting forth the bare minimum is enough this year, then you may want to re-think that strategy.

The survey also found that 43% of respondents have an ex romantic partner they would get back together in a heartbeat.

Over half of the men polled (52%) shared they would get back with an ex, compared to 36% of women and 33% of respondents who identify with another gender.

Gen Z was revealed as the generation that would most be “in love with their ex,” with 65% of Americans aged 18 to 25 saying they’d re-ignite old flames. Almost half of millennials admitted they have that one special ex, too (49%).

Wherever you stand with your partner this V-Day, dinner and some flowers could go a long way in making sure the seams stay stitched this year.