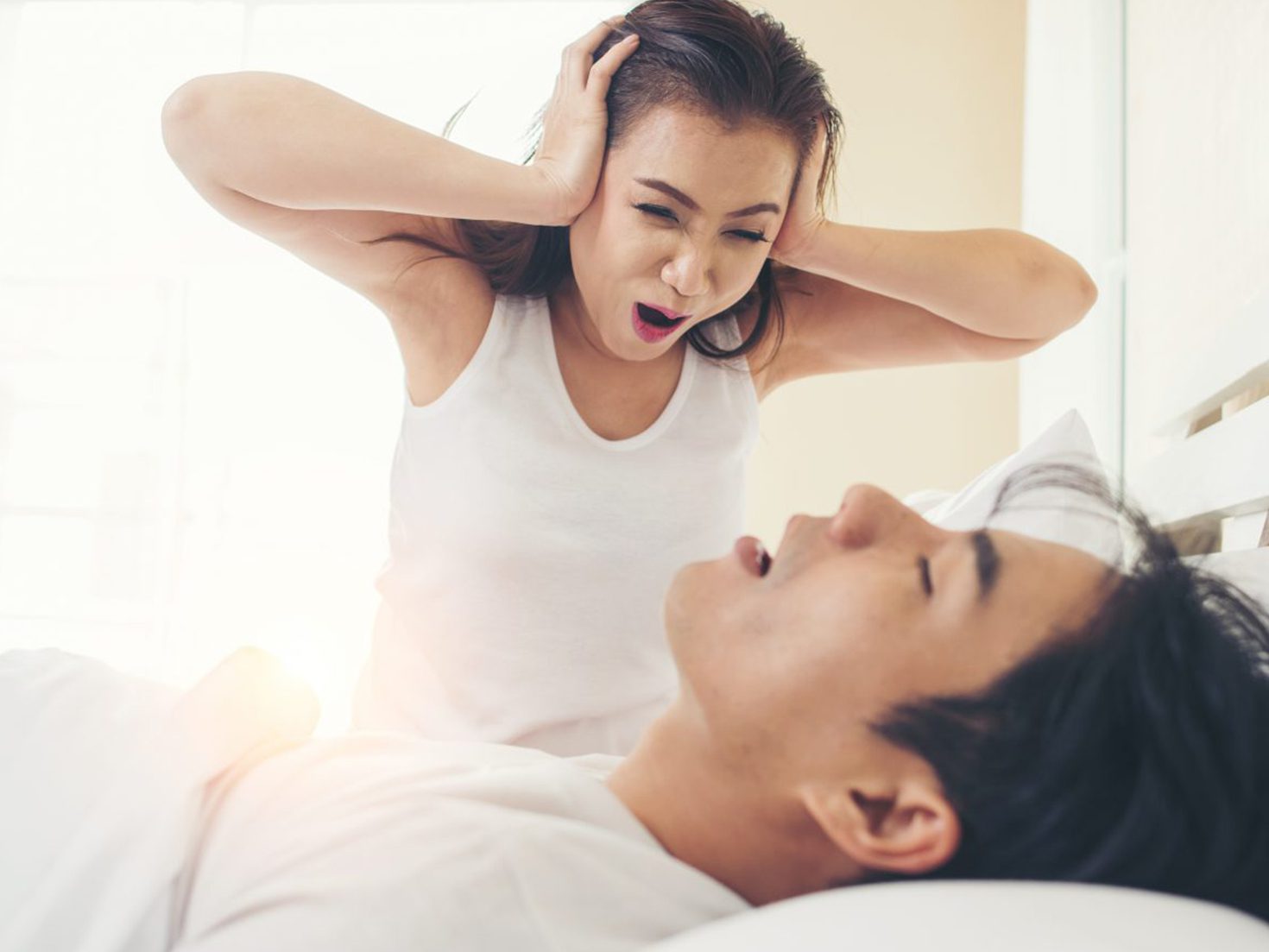 (Photo by Oakland Images via Shutterstock)

Two in five Americans have ended a relationship over their ex-partner’s poor sleeping habits, according to new research.

A survey of 2,000 adults in relationships found that sleep compatibility is important to 78% of them. The average person will put up with a snoring partner for one and a half hours before kicking them to the couch or moving themselves.

And expectedly, more respondents would be reluctant to move, confessing they’d ask their partner to do so instead (70% vs. 67%).

It’s no surprise, then, that of the 65% of people who sleep with their partner every night, 56% would prefer to snooze separately.

Conducted by OnePoll in partnership with Natrol, the study revealed that 37% identify as “night owls” who like to stay awake as late as possible, while 27% of respondents consider themselves an “early bird” who’s up before the sun rises.

But three in four people claim they’ve had to adjust their sleeping habits to accommodate their partners, and 65% said their significant others had to do the same for them.

Respondents also admitted they snore more than their partners (47% vs. 25%) while their significant others take over more space on the bed than them (45% vs. 32%).

And people are just as guilty of stealing the covers as their partners (36% vs. 35%).

More than half of Americans identify as light sleepers (57%), yet 49% have a pet that sleeps with them frequently.

But pet owners treasure their furry friend’s sleep, too — a third of those respondents said they would rather disrupt their partner’s sleep than their pet’s if they were stuck in an uncomfortable position (32%).

“Couples can work together so that they are both adopting healthier bedtime routines,” said Hanan Wajih, Natrol’s chief marketing officer. “Sacrifice your poor habits and work toward complementing each other’s sleep practices to become the ultimate power couple in bed.”

Getting a good night’s sleep goes both ways, as 77% agree that it also affects them when their partner doesn’t sleep well.

Three in four respondents said being on the same page with nighttime routines helps them and their partners get better snooze (74%).

On average, it takes people 43 minutes to fall asleep at night, but more than a third of Americans take longer (36%).

Respondents look to get various benefits from their slumber, including a positive mood (43%), energy (41%) and a clear head the next day (41%), and yet, 76% believe that their sleep quality can use some improvement.

“We know sleep is the foundation of our health, both mental and physical, which is why a healthy sleep routine can lead to healthier and happier relationships,” said Wajih.